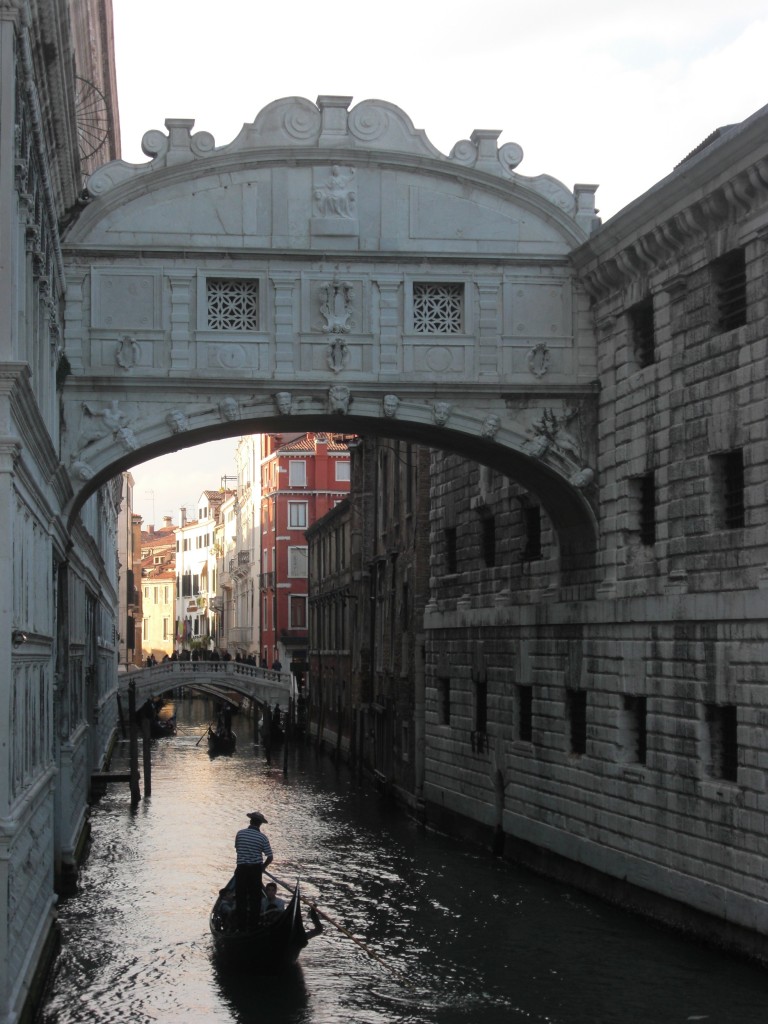 Now that I am in my 9th year teaching, working with, and befriending men in the Oregon State Penitentiary, I know a fair number of men who have gotten out of prison after serving many, many years. It’s easy, it seems, for the public to believe that men who have served decades in prison simply won’t survive in the outside community; the new technology alone can make it seem a high-speed foreign world. Perhaps we hold too tightly to the image of Brooks, the elderly prisoner from the fictional Shawshank Redemption, as a primary prison reference. Shawshank is a great film, but the men I have known are far more similar to the characters of Andy and Red than Brooks.  The fundamental difference is that they have held onto hope. They make plans. They reconnect with family members or create alternative new families. They make lives for themselves on the outside, and they are happy for the chance to do so. They value their opportunities and time on the outside, and they strive to build meaningful new lives.

In studying juvenile delinquency and draconian sentencing, my college students will sometimes wonder what the point is in letting someone out of prison after decades locked up and institutionalized. Is it, indeed, cruel to release such individuals back into the community without full preparation and care, if such preparation is even possible in such a drastic transition? I believe I can answer definitively now: their hope sustains them. I’ve witnessed the joy. I’ve seen men rebuild their lives and celebrate each new day and each opportunity to live in the free world. The chance to rejoin the community is more than worth it to the vast majority of men I have known.  Two have stumbled, but the others all push forward. The real cruelty would lie in taking away their hope, in assuming they will fail without letting them truly live their second chances.

I took this photo of the Bridge of Sighs in Venice, the passage between the Doge’s Palace and the centuries-old prison. Legend has it that convicted or condemned men would get one last glimpse of beauty as they crossed from the courtroom to the prison, their last view of freedom steeped in regret and sadness. Today, I like to re-imagine the symbolism.  For those men and women released from prison after serving long sentences, we might view them as the gondoliers passing beneath the Bridge of Sighs, a lonely journey with a big reward on the other side: community, sunshine, beauty, and hope.