CAR and South Sudan: How do conflicts end? 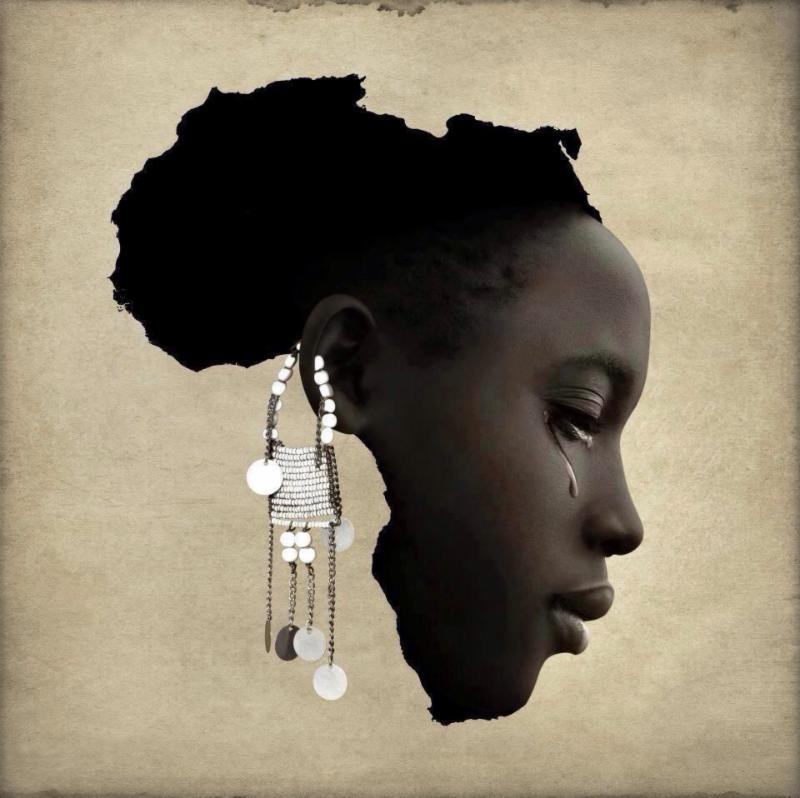 In the past month two significant events occurred in two of Africa’s on-going conflicts. The National Transitional council members in Central Africa Republic elected former Bangui (the nation’s capital) mayor, Catherine Samba-Panza as its new interim president and South Sudan signed a ceasefire between Kiir and Machar. Kiir is the president of South Sudan and Machar is his immediate former vice-president and the de facto rebel leader.

Ordinarily this would be good news, not this time however. What we have instead seen in CAR is an increase in hostilities between the Muslim and Christian Militias , the killing of a politician who spoke out against the violence, and the threatening of Catherine Samba-Panza by self-proclaimed anti balaka leader Richard Bejouane. Peter Bouckart, of Human Rights Watch, has done a wonderful job of highlighting the ever-shifting loyalties of the Chadian troops, a lynching by CAR military and claims of a failure by the French military to carry out its mandate to protect the civilian population.

In south Sudan, barely 24 hours after the peace agreement was signed clashes across South Sudan with both government and rebel leaders accusing the other of breaking the truce. The sticking point appears to be the refusal by the Kiir government to release political prisoners. The situation is complicated by the claims that rebel forces have committed atrocities against some of the populace.  As if all this is not complex enough, Uganda has refused to withdraw its troops sent to help the Kiir government.

One would have assumed that the election of a new interim president in CAR and the signing of a peace deal in South Sudan would do the trick. Unfortunately, both of these are often a means to an end and not an end in and of themselves. Foreign intervention has been shown to not be the panacea for ending intrastate conflict not just in South Sudan and CAR but also other conflicts like the Democratic Republic of Congo.

Assumptions that power-sharing deals (like the one crafted by Koffi Annan in Kenya) are the best solution have also been shown to be a mixed bag. If Rwanda, Darfur, Ivory Coast, Zimbabwe and Mozambique tell us anything, it’s that power sharing agreements are fragile at best and catalysts for future violence at worst. Peace talks need to be understood as stopgap measures and the international community has to  exert more pressure on the leaders to ensure a resolution occurs in a timely fashion; instead of assuming that the parties at conflict are altruistic and wish to maximize the welfare of the nation as a whole. As CAR and South Sudancontinue to show us leaders sometimes do not have the political and institutional capabilities to maximize the nation’s welfare.

So how do conflicts end? Unfortunately there is not clear-cut answer to this question. The case of CAR provides a counter narrative to the assumption that all we need is the presence of peacekeepers and South Sudan highlights the dangers of weak and non-existent political institutions that are inclusionary and transparent. There is no magic drug in the pursuit to end these conflicts. In my previous post I called for a rolling of sleeves by the international community. What we have mostly received is moral outrage instead of actual proposals to solve the long-term problems in both these countries. It is within this context, one of multiple actors and issues and of near lack of functioning institutions that the setbacks in CAR and South Sudan should be understood. Any proposals must contain processes for structural changes and be cognizant these changes have to remedy the situation while also chart a way forward.

[…] column has been talking about South Sudan and the renewed hostilities  between former political allies that have had deleterious effects on the civilian population. It […]