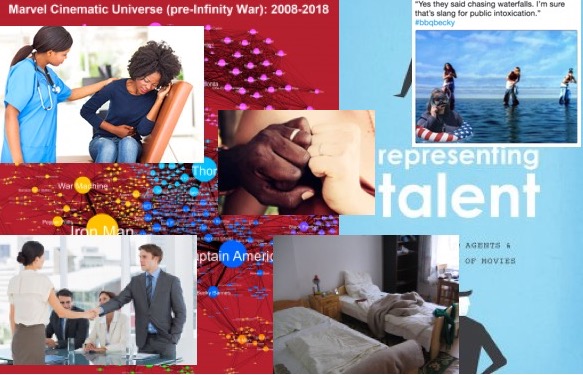 Happy Friday! This week at TSP we’ve got social science research on involuntary celibacy, sexism in employment, and Hollywood.

“Involuntary Celibacy and the Life Course,” by Allison Nobles. In light of recent talk about “incels” — involuntary celibates — we rounded up social science research on this population.

“When Women are Too Smart to be Hired,” by Isabel Arriagada. New research in the American Sociological Review finds that high academic achievement pays off for men in the job market, but not for women.

“We are Family, Aren’t We? Interracial Coupling and Support from Extended Kin,” by Jenifer Bratter.