From now until March 24, the Guthrie Theater is presenting Paula Vogel’s Indecent. Surely, this is the 21st century’s greatest play about the Jewish experience in 20th century Europe and America. 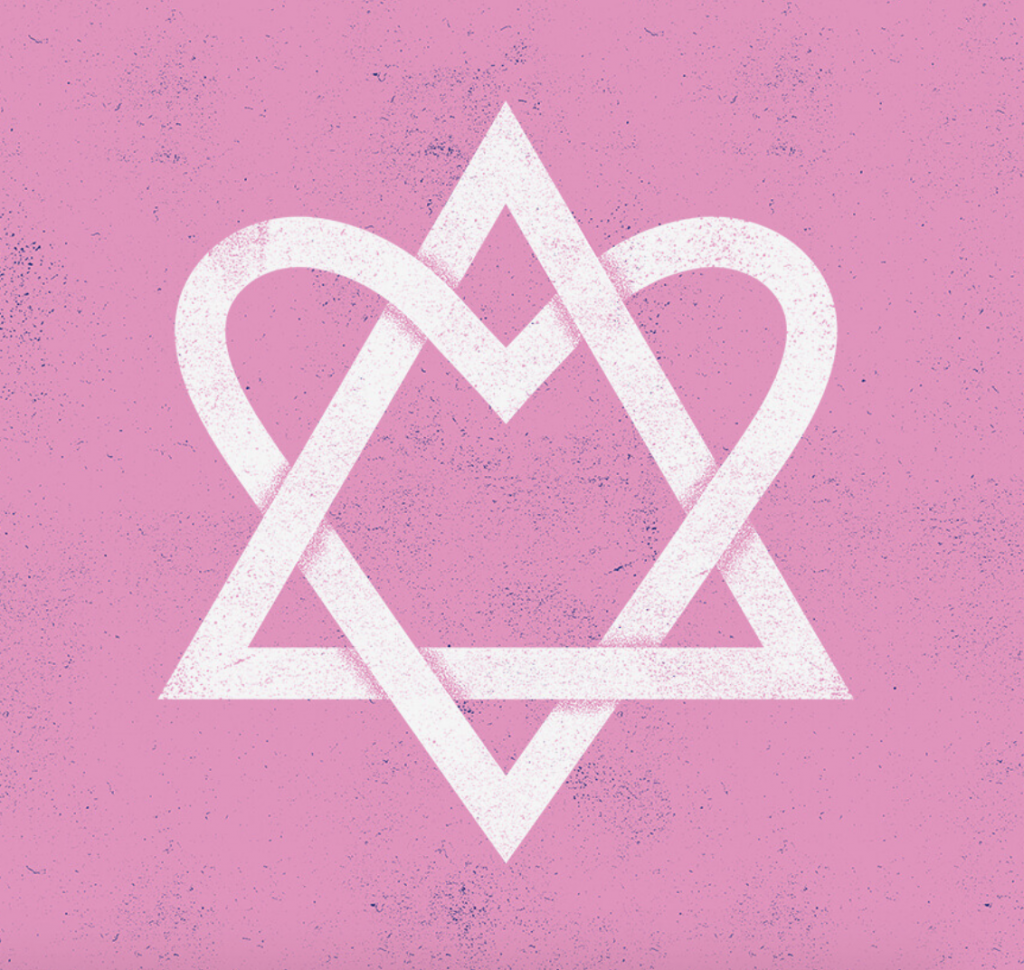 It’s a play about a play—Polish (later American) author Solomon Asch’s The God of Vengeance, one of Yiddish theatre’s most famous plays (along with The Golem and The Dybbuk)—but don’t let that put you off. In the hands of Vogel, the history of this work raises many issues relevant to our current times. Plus, the lively staging by Wendy Goldberg includes a good deal of Klezmer music and Jewish dance (choreography by Yehuda Hyman), so the heartbreaking story is thoroughly entertaining.

Asch’s play, The God of Vengeance, tells the story of a hypocritical brothel owner who lives with his wife and daughter above the bordello. His dream is to keep his own daughter “pure” and a perfect candidate for marriage to a young scholar. But the daughter, Rivkele, falls in love with Manke, one of the prostitutes. One of the highlights of the play is a beautiful love scene between the two women in the rain.

The play premiered in Berlin and played all over Europe (in the original Yiddish) in the first two decades of the 20th century to full houses and great acclaim. It was translated into English and presented in America. What happened in our country and after is the crux of Indecent, Vogel’s stunning, theatrical, and moving play. (Like all historical plays and novels, Indecent is a mixture of actual history and invented scenes.)

There is, of course, a Holocaust connection in this play. It’s a play about European Jews in the first half of the 20th century, so how could there not be? I won’t spoil the plot, but at the end of the play, Asch says, “I have lost my audience. Six million of them have left the theatre.” In addition, the creative staff of Indecent includes artists who lost relatives in the Holocaust.

A cast of seven actors performs multiple roles. Most of them are superb local actors, including Miriam Schwartz, Hugh Kennedy, Robert Dorfman, Steven Epp, and Sally Wingert. Only Ben Cherry, from the original Broadway production and Gisela Chípe have been imported. Musicians Lisa Gutkin, Spencer Chandler, and Pat O’Keefe also add color and atmosphere to the production, playing throughout almost all the show.

I can’t recommend this show highly enough to anyone and everyone. You don’t have to be Jewish to be enthralled by it. Within its history of Yiddish culture, the play explores themes of tolerance, the clash between established and new immigrants, censorship and self-censorship, and finds the universal by paying attention to the particular. Rush tickets can be obtained for a very reasonable price. You can also obtain tickets by calling 612-377-2224, or going online to www.guthrietheater.org.

Daniel Pinkerton is a playwright and lyricist. He is co-artistic director of Fortune’s Fool Theatre in Minneapolis. For 27 years, he was an editor at the Center for Austrian Studies at the University of Minnesota.