What is an internet celebrity any way? 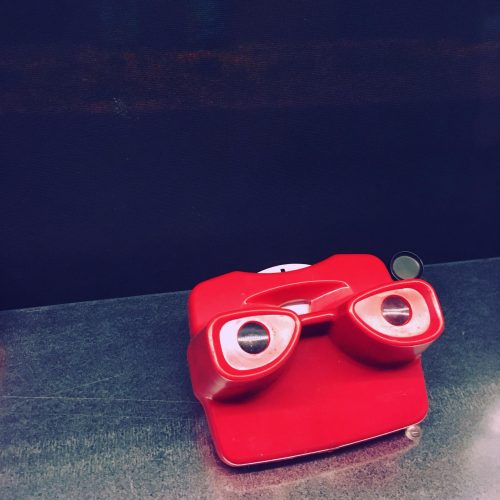 This year, I have lectured and spoken to students in 16 cities across Asia, Australia, Europe, and the US. I often begin with a prompt asking these (mostly young) people to name me the first few local and international ‘internet celebrities’ off the top of their heads. Their responses would almost unanimously comprise entirely of names of ‘social media influencers’ — the type of ‘internet-famous’ persons who generally produce social media content full-time as a living, using and repackaging material from their everyday lives as lived, modeling their lifestyles into a canvas onto which sponsored messages (be they products, services, or ideologies) can be interwoven and embedded.

These self-branded influencers are the epitome of ‘internet celebrities’ in that their fame is usually derived from positive self-branding, that followers consume their content aspirationally, that their public visibility is sustained and stable, and that the income they accumulate is lucrative enough to pursue influencer commerce as a full-time career. But we often forget that influencers are just one form of ‘internet celebrities’, or categorically conflate both concepts.

In my recently published book, Internet Celebrity: Understanding Fame Online, I take a step back from the institution of influencers to historicize the phenomenon of internet celebrity more generally, and to discuss how they arise and why the public is so fascinated with them.

Besides the oft-quoted social media influencers, the spectrum of internet celebrities is so wide and varied that it can include persons, animals, and products that become iconised as memes, such as those used in the context of student problem memes; anonymous and usually unseen users who produce highly circulated text or image posts, such as pseudonymous Tumblr users whose funny posts are reblogged into the high hundreds of thousands; overnight online sensations whose fame may only be short-lived, such as viral eyewitness viral stars.

Conceptually, internet celebrities are generally media formats — anything that can be conveyable via text or images, in pixels on digital screens — that attain prominence and popularity native to the internet; however, originating on the internet does not preclude them from having spillover effects across digital/analogue formats, and across new/traditional media industries. A niche category of elderly influencers in East Asia have been populating magazines and newspapers in a region where the print media industry is still going strong, and still others are effecting change in law and economics, as well as cultural and social issues.

Operationally, internet celebrities are mainly defined by their ability to hold high visibility; but unlike conventional social media influencers, this high visibility can be attributed to fame or infamy, positive or negative attention, talent and skill or otherwise, and can be either sustained or transient, intentional or by happenstance, monetized or not. Often when a new viral sensation or internet controversy suddenly emerges, throngs of internet celebrities and influencers flock to produce content related to the trend in a bid to capture a slice of the attention pie before the lifecycle of virality dies out.

Theoretically, internet celebrities are a media format that are able to cut through the noise and static of our already-saturated digital landscape, and exploit or game platform algorithms and filters to reach an already-sated online audience. Some examples, like Dr. Pimple Popper and mukbang YouTuber Kinoshita Yuka utilize aesthetics of the grotesque to lure in viewers.

Practically, internet celebrities have to be received, consumed, and acknowledged by an audience through some form of social media metrics (i.e. ‘views’, ‘likes’, ‘reacts’, ‘comments’, ‘subscribers’, etc), and this means that their high visibility will vary depending on the affordances and norms of a media platform, and the cultural ideologies and tastes of their audience. Many internet celebrity-aspirants have been found to bandwagon on trending hashtags related to mass grieving on Instagram to garner attention for their posts and accounts, but often their efforts at using ‘public(ity) grieving‘ for visibility falls on deaf ears.

Dr Crystal Abidin is a socio-cultural anthropologist of vernacular internet cultures, particularly young people’s relationships with internet celebrity, self-curation, and vulnerability. She is the author of Internet Celebrity: Understanding Fame Online (Emerald Publishing, 2018) and co-editor of Microcelebrity Around the Globe: Approaches to Cultures of Internet Fame (Emerald Publishing, 2018). Reach her at wishcrys.com or @wishcrys.