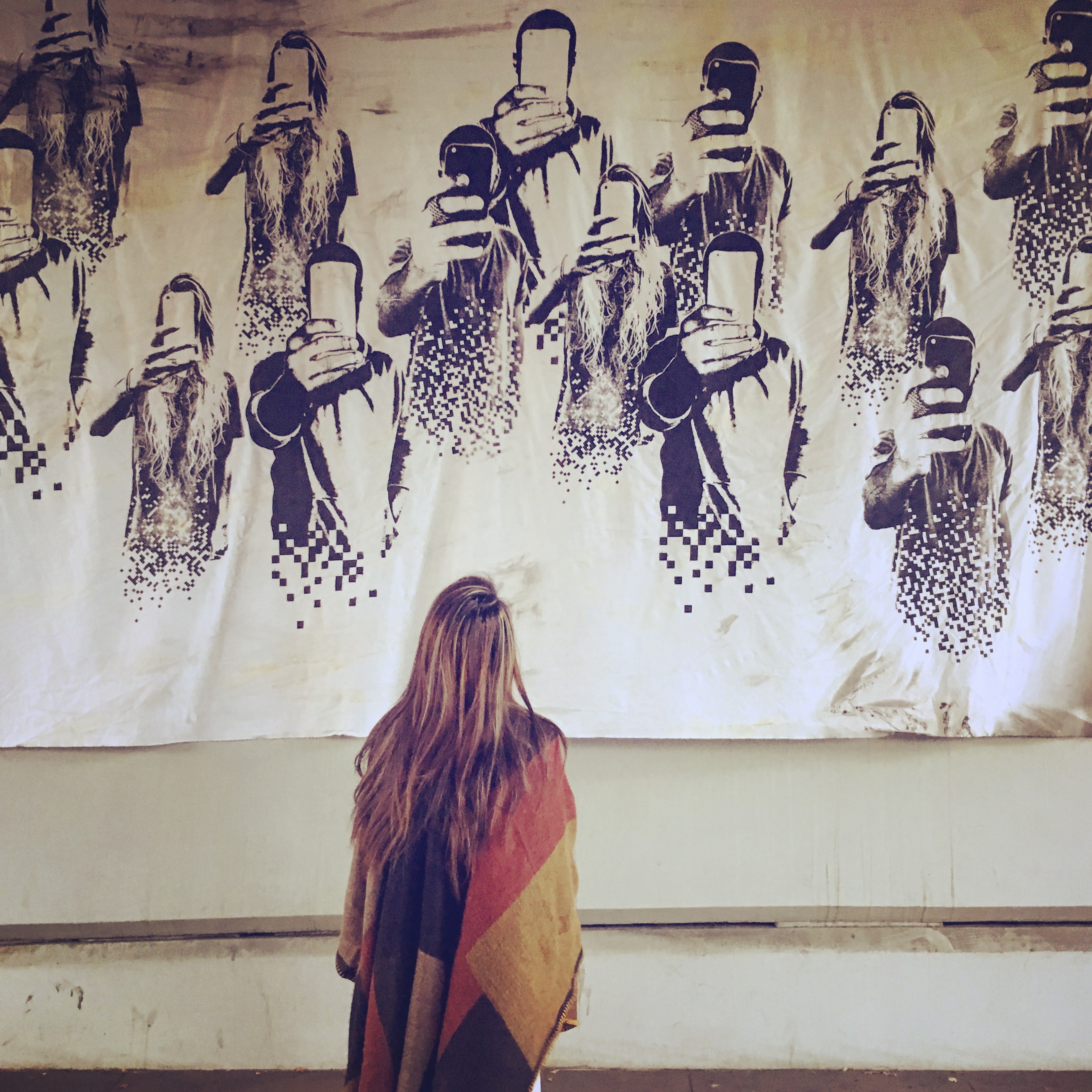 While updating my personal archive of news relating to the Influencer industry, I decided to highlight a few significant developments in Q1-Q2 of 2017 in this short round-up.

With its historical beginnings rooted in bedroom camming culture in the North American late-1990s and the online selling culture in the South East Asian early-2000s, the Influencer industry is its vernacular and institutionalised formats is more than a decade old today.

Yet, for all their progress and advancements across several industry verticals and areas of society, present-day news reports seem to be stuck in a backdated timeloop as they continually express surprise at the fact that Influencers can command sizable earning and brands want to work with them, assert that the Influencer industry is somehow mysterious and a secret weapon, and reiterate that the Influencer industry is simultaneously on the rise and on the decline. That’s quite the obsession over the financial aspect of Influencers. But is there much else?

Yes! In the first half of 2017 alone, the Influencer ecology worldwide has registered several controversial blows and innovative debuts in relation to legality, economics, culture, and social issues.

On the plane of legality:

Influencers around the world are being taken to court for not complying with national advertising regulations (e.g.)

American organizers of the Fyre Festival which capitalized on the visibility labour of Influencers are being sued for dishonest marketing (e.g.)

On the plane of economics:

Black American Peaches Monroee who coined the catchphrase “eyebrows on fleek” admitted that she has not received any compensation from the major corporations and celebrity Influencers who have profited from her cultural work (e.g.)

On the plane of cultural issues:

Filipina-Australian Influencer lilymaymac was called out for old tweets in which she expressed White fever and prejudiced Asian men (e.g.)

On the plane of social issues:

13-year-old American Danielle Bregoli of “Cash Me Ousside” fame has continued to be hyper-sexualized by the media and by followers (e.g.)

Children around the world are posting YouTube comments that their parents are dead to solicit likes and subscribers (e.g.)

Taiwanese-American KevJumba who was a pioneer vlogger on YouTube returned to vlogging after a long hiatus and life-threatening accident (e.g.)

Couple Influencers around the world are publicly vlogging their breakups to accumulate viewership (e.g.)

A group of Asian-American YouTubers led by Japanese-American vlogger Ryan Higa produced a satirical kpop MTV that ended up ranking in legitimate music charts in the entertainment industry (e.g.)

Taken together, the Influencer industry presents great potential for us to understand several aspects of contemporary society, including digital labour on the internet, young people and entrepreneurship, new models of work life, cross-cultural literacies, the value of digital estates, networked social movements, and the uptake of vernacular practices on a global scale, among others.

Where we underestimate Influencers as merely frivolous, they may be enacting forms of “subversive frivolity“. Where we presume Influencers are staging fake impressions, they may be engaging in “calibrated amateurism“. As a long-time social science analyst of the field, I am really excited to see what else is in store for the Influencer industry in the rest of the year.

See also: My analysis of a few shifts in the Influencer industry one year ago.

Dr Crystal Abidin is an anthropologist and ethnographer who studies young people’s relationships with internet celebrity, self-curation, and vulnerability. Reach her at wishcrys.com and @wishcrys.

This post was first published on wishcrys.com on 19 July 2017.