Yesterday in my Sociology of Gender class, we had a discussion on the Contexts article “Is Hooking Up 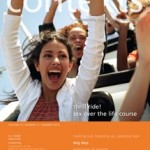 Bad for Young Women?” by Elizabeth A. Armstrong, Laura Hamilton and Paula England (full text free on contexts.org). To get the discussion going, I showed clips of three journalists that the authors mention in the article–each with different perspectives on the sexual cultures of teen and young adult women.

As we watched, I had the students record the main arguments of the authors.

Then, after each video, I gave them 3-5 minutes to brainstorm about how the arguments relate to class material (especially the “Hooking Up” article, but anything from class) AND to brainstorm about personal observations (or “evidence”) that would either support or refute that argument. 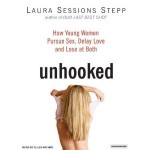 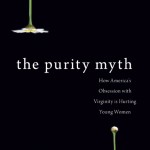 3) Interview with Ariel Levy, author of Female Chauvinist Pigs: Women and the Rise of Raunch Culture (2005) 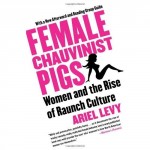 After watching all three, I had them get into groups of 2 or 3 and share their observations with the group. Then, as group, they were instructed to decide on three arguments total that they feel their group has the strongest “evidence” to support or refute. (This worked really well and when I cut them off after 10 minutes, many groups were still discussing). Give them a handout like this to record their group’s decisions:

Evidence to support or refute:

(from class material AND personal observation)

This article led to a lively discussion in my upper-division deviance class. Several women validated the key findings and affirmed the tensions it raises (e.g., the costs and benefits of hookup v. relationship sex), which was a real eye-opener for some of the men. Pairing it with the videos would be really powerful.