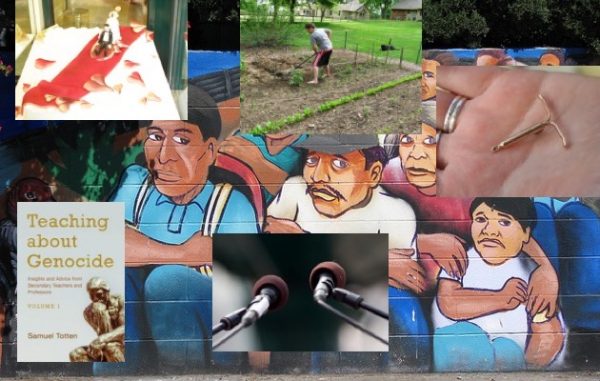 Hello friends! This week we’ve got research on political polarization, cross-class marriages, and the relationship between gender, reproductive decision-making and mental health. We’ve also got some great sociological takes on child support, as well as the decision to give kids an allowance.

“Gender, Mental Illness, and Reproductive Decision Making,” by Caity Curry. New research in Society and Mental Health finds that mental health professionals use both coercive and non-coercive techniques in facilitating reproductive decisions for their clients diagnosed with mental illnesses like schizophrenia and major depression.

“Focus On The People, Not The Wall,” by De Andre’ T. Beadle. In a recent op-ed for the MinnPost, an interdisciplinary team of expert immigration scholars at the University of Minnesota reflects on administrative changes to the ‘public charge’ rule and its potential consequences.

“The Deadbeat Presidency,” by Rodrigo Dominguez-Martinez.

“Who Goes to Jail for Child Support Debt?” Elizabeth Cozzolino.

“Gendered Partisanship in the US House,” by Allison J. Steinke.