How can we teach others about global warming through the lens of climate justice? Here are some resources:

One of my previous posts explores the variation in the causes and consequences of climate change. Below, the emissions of select nations on a per capita basis from 1960 to 2013 are updated. Click on the image to go to the Google public data tool. 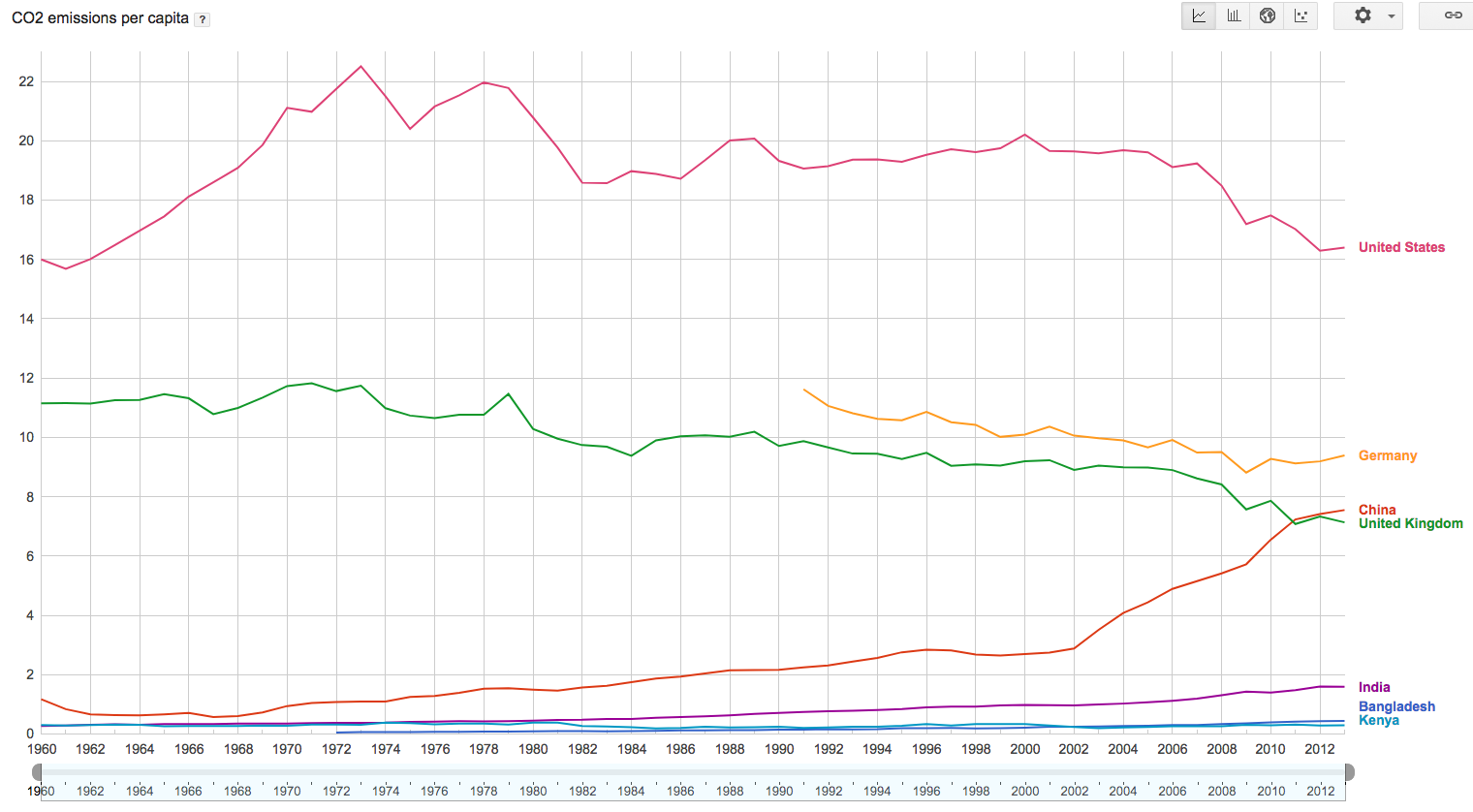 Here you can see that among the dominant economies of the US, Germany, the UK, and China and especially compared to a few developing countries, like India, Bangladesh, and Kenya, the US emits the greatest amount of per capita greenhouse gases – carbon dioxide and others that contribute to global warming. We see that different nations have contributed different levels of emissions to the problems we currently face and will continue to deal with for at least the rest of this century. Click here to read that full post and see other ways that we can consider nation’s contribution to the problem. This is the foundation of the arguments of climate justice.

There is vast inequality in the CAUSES  of the problem of climate change.

I also recently did a TEDx talk on climate justice that provides a brief overview of climate justice. Click on the image below to be directed to an embedded link. 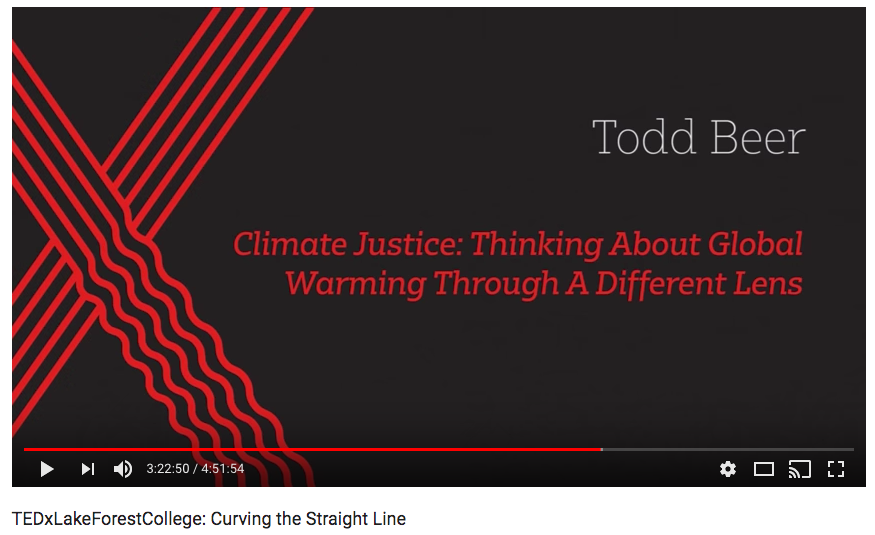 If we look at climate change emissions from a per capita basis we see that it takes two people from China, the UK, or Germany to generate the same emissions of the average person in the US. 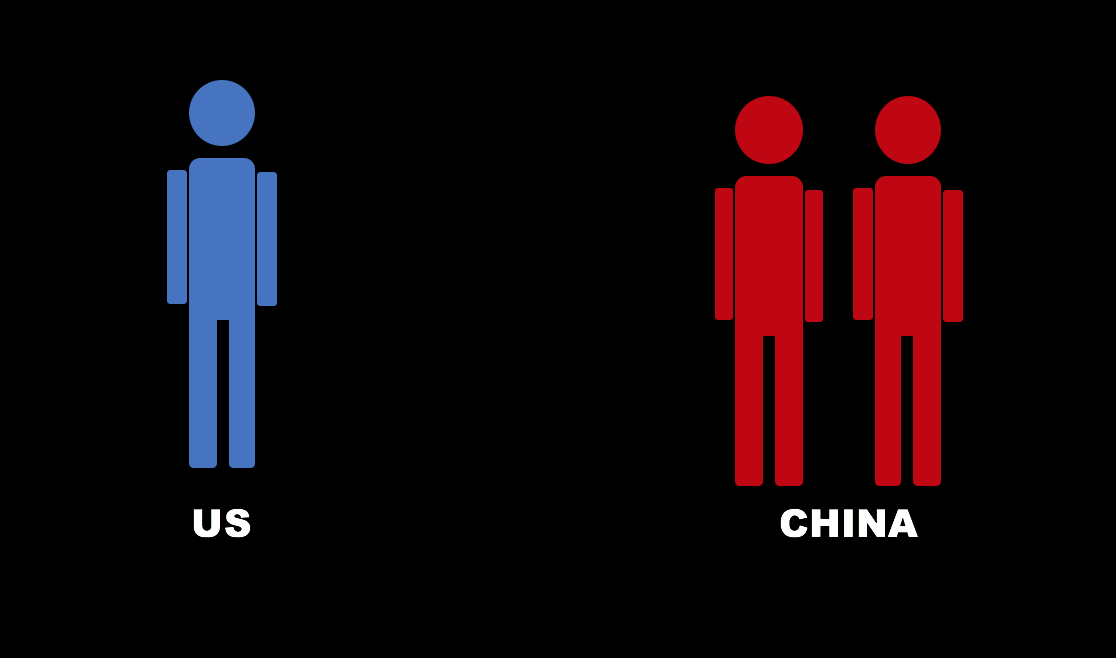 Per capita, in 2014, it took six people from Brazil, nine from India, or thirteen from Honduras to emit the same level of emissions as the per capita emissions of a single person in the US. 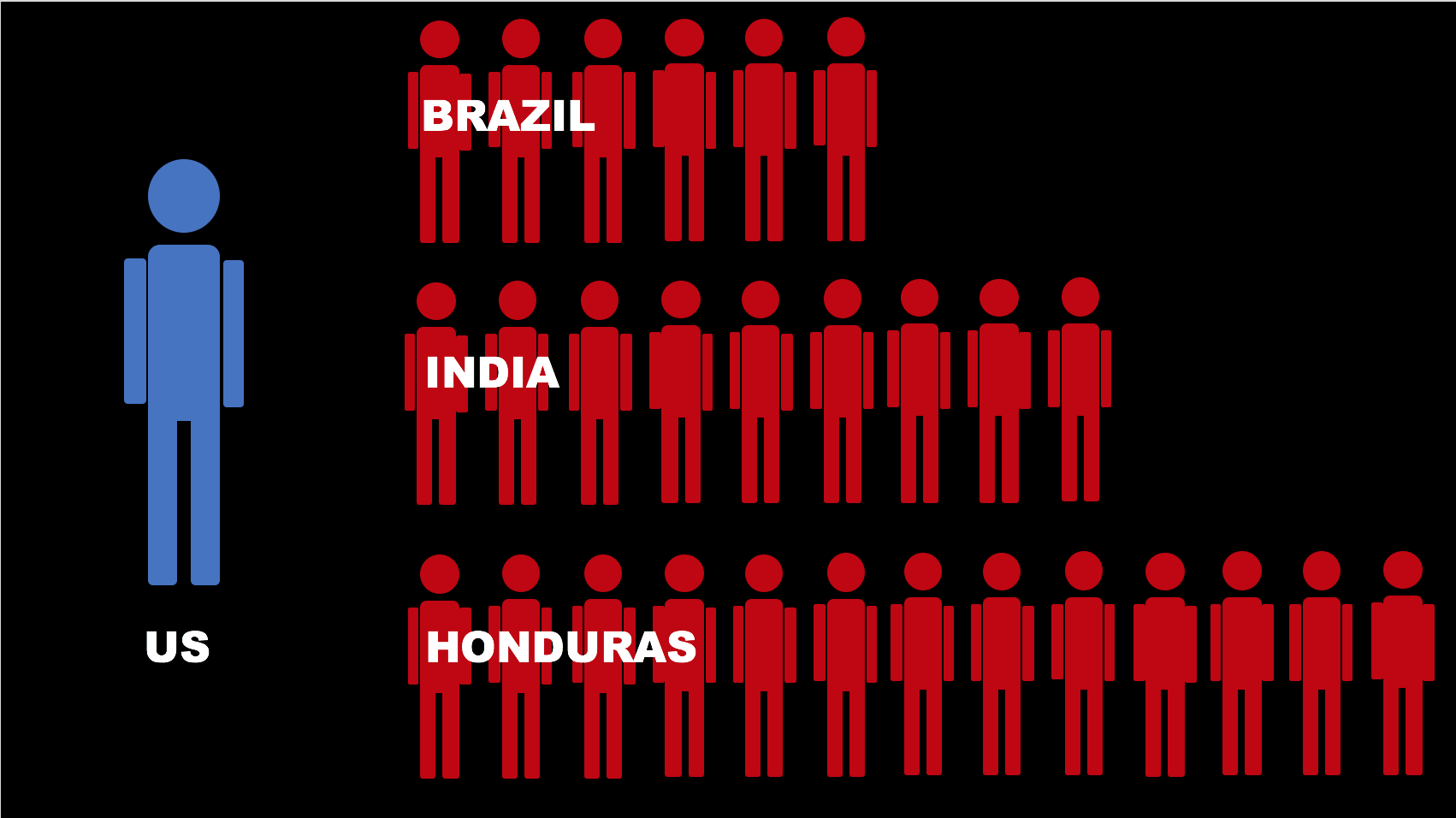 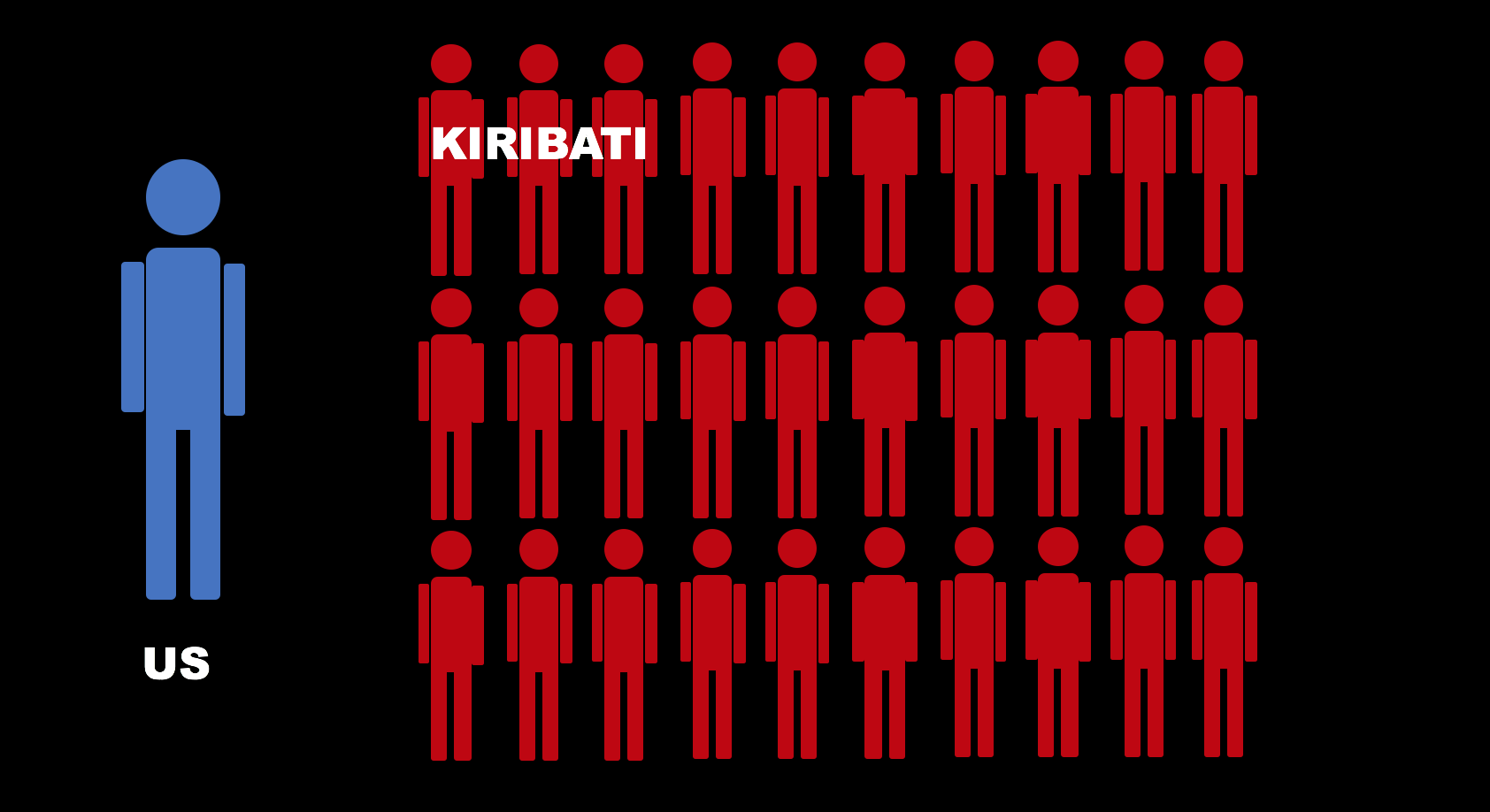 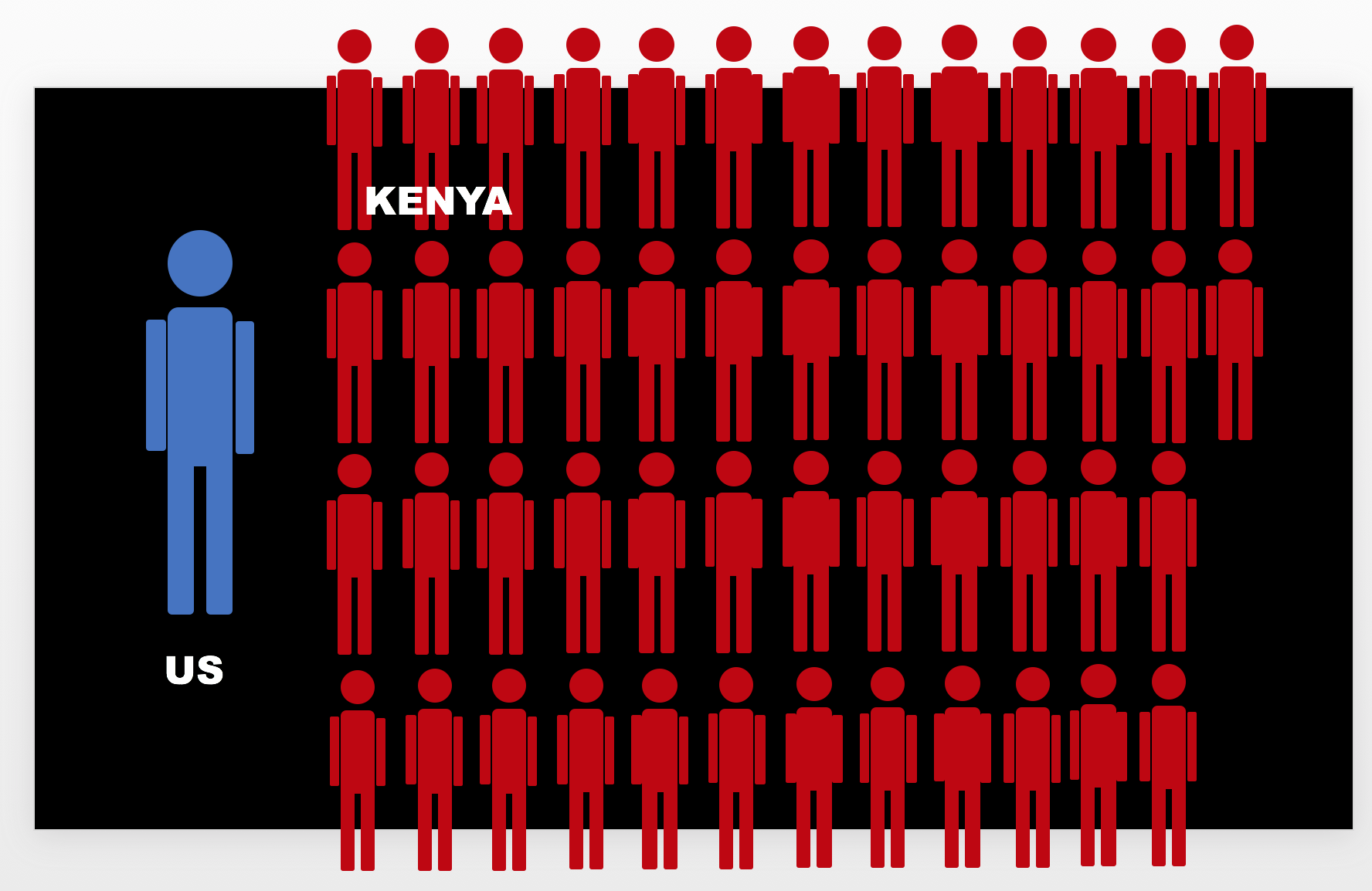 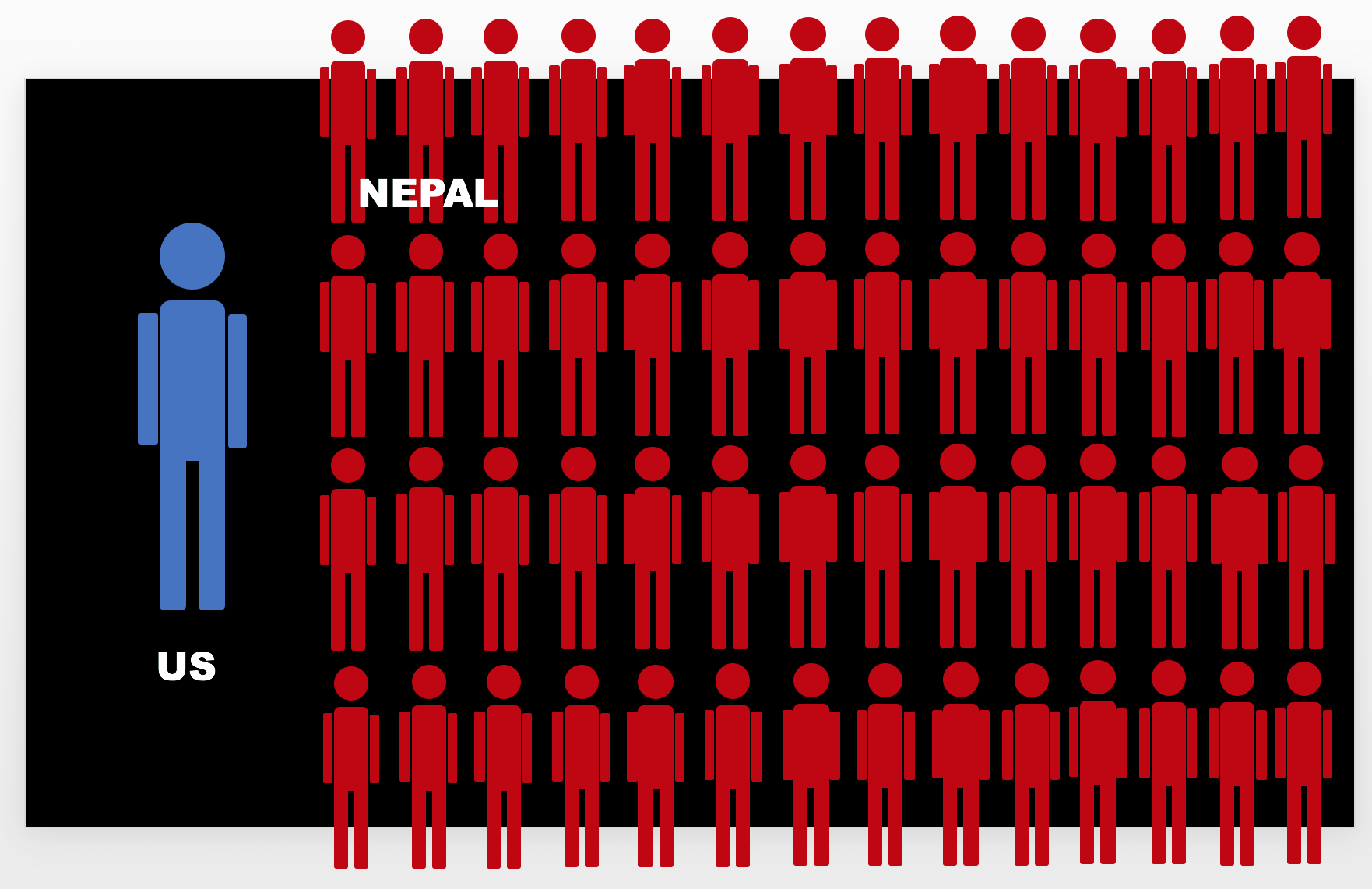 For a basic introduction to the issue, you can also use this analogy that I created to help students understand the perspective of developing countries that have contributed little to the problem. 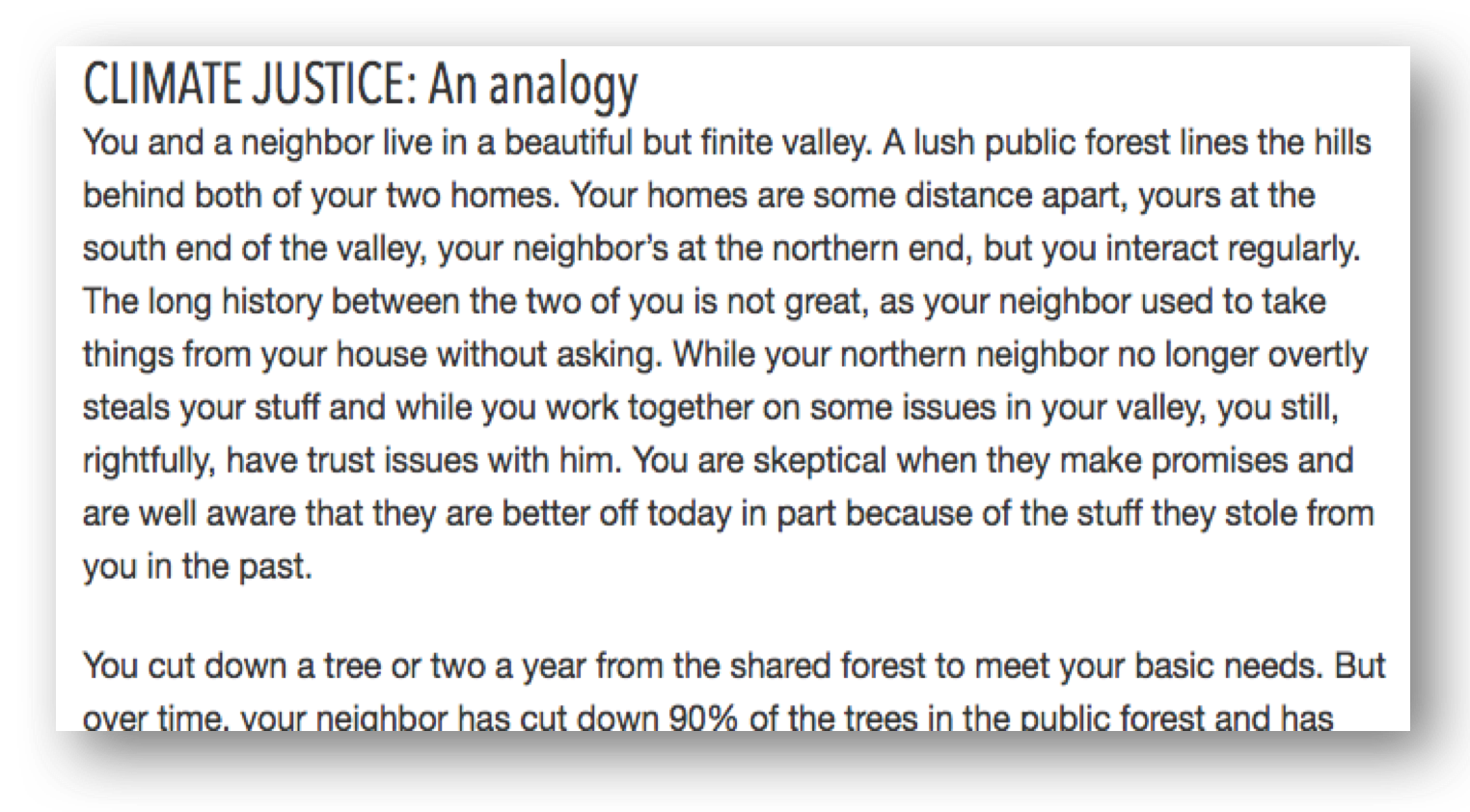 Many doubt the US commitment to address climate change.

Survey research I have done with the Pan-African Climate Justice Alliance (PACJA) shows that civil society actors throughout Africa had little trust in the US to fulfill its emissions reductions commitments. Even before the election of Trump and the appointment of Scott Pruitt to head the EPA and former Exxon CEO Rex Tillerson as Secretary of State, members of PACJA doubted that the US would reduce their emissions, provide sufficient finance or transfer sufficient technology.

It is not just in the causes of climate change that we see inequality, but also in the consequences.