Many people and students are unfamiliar with the context that has generated calls from nations and social movements for “climate justice.” Below is an analogy that makes the global context behind climate justice more evident at the individual level. I have found that this helps students from the U.S. get a better idea of how people and nations of the Global South might feel about the global negotiations to address the issue. While this is very introductory, you may find it a good place to start for those that have not been previously exposed to the topic. I use it as a primer for a more detailed discussion. The analogy is able to get students feeling the emotions of injustice and subsequently, they are more empathetic to more abstract global realities. For more detailed analysis, see my earlier post exploring the different ways to measure who is responsible for climate change. 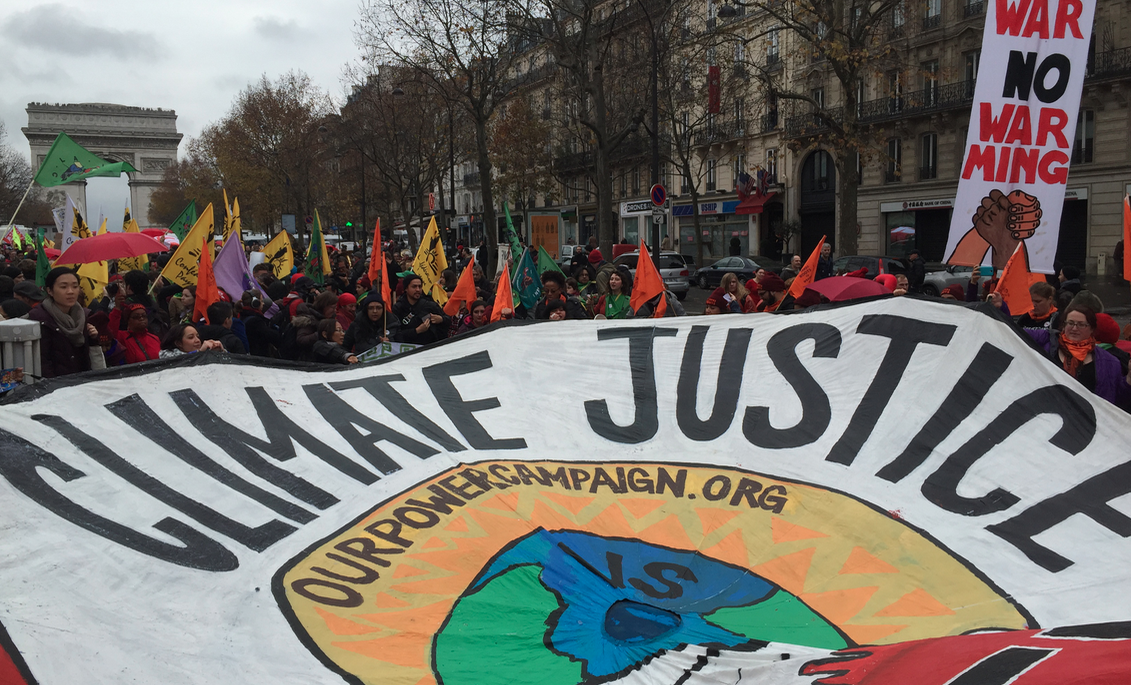 You and a neighbor live in a beautiful but finite valley. A lush public forest lines the hills behind both of your two homes. Your homes are some distance apart, yours at the south end of the valley, your neighbor’s at the northern end, but you interact regularly. The long history between the two of you is not great, as your neighbor used to take things from your house without asking. While your northern neighbor no longer overtly steals your stuff and while you work together on some issues in your valley, you still, rightfully, have trust issues with him. You are skeptical when they make promises and are well aware that they are better off today in part because of the stuff they stole from you in the past.

You cut down a tree or two a year from the shared forest to meet your basic needs. But over time, your neighbor has cut down 90% of the trees in the public forest and has used the timber to build a huge house with a giant retaining wall in the back. This is an unsustainable rate of extraction of trees from the forest. One spring, the rains come and because there are far fewer trees on the slopes of the valley, the water runs off and floods your house, ruining much of what you depend on to survive. Your neighbor’s house is undamaged. Your neighbor tells you callously, “Build a retaining wall.” But there are only 10% of all the trees left in the public forest. They are supposed to be shared, public trees. So, here you are left with just few trees from the shared forest and a small and now damaged home. Meanwhile, because of his disproportional use of the shared forest, your neighbor now has a much larger home and a retaining wall that makes it secure from the flooding. Plus, your northern neighbor has plans to make his house even bigger. If you did what your neighbor did, there would be no trees left and the valley would rapidly become uninhabitable.

You are concerned that in the very near future, the rain will surely cause mud slides that actually bury your house and family, in fact most scientists have predicted this damage with a high degree of confidence. However, when you point this out to your neighbor and ask him to meet with you, he keeps saying, “The scientists disagree about this. The flooding, if it even really occurs, is just part of the natural cycles. See look at that leaf on the ground. That is evidence that there are still trees. The reports are exaggerated.” The next big rain is getting closer and closer. Again, you demand that your northern neighbor meet with you to solve the problem and avoid catastrophe. When your neighbor finally agrees to come to a meeting to talk about the problem of there no longer being enough trees in the shared forest and the risks that this places on you, he says, “This is a problem for our entire neighborhood. We all need to stop cutting down trees. I will slow down cutting trees when you do.”

You are worried that without using some of the few remaining trees, you will not be able to build a wall to protect your home from the mudslides. Because your neighbor caused the problem, you think he should be responsible for fixing it, not just protecting himself and his wealth. Your neighbor agrees to work toward a common solution, but he also insists on building yet another addition onto his house. You commit to cutting down just two trees a year, a tiny fraction of the forest, but want your neighbor to finance the construction of a retaining wall to protect your home from the damage they caused. Your neighbor promises you some money in the future, but you are skeptical (based on that bad history) and to date have only seen a small fraction of the money. Your neighbor commits to reducing their extraction of tress from 90% of the forest to 75% of the forest. Scientific research indicates that your northern neighbor would need to reduce their consumption of trees much more than that to prevent catastrophic mud slides. None the less, you are happy he has finally agreed to reduce his extraction of trees, so you agree. 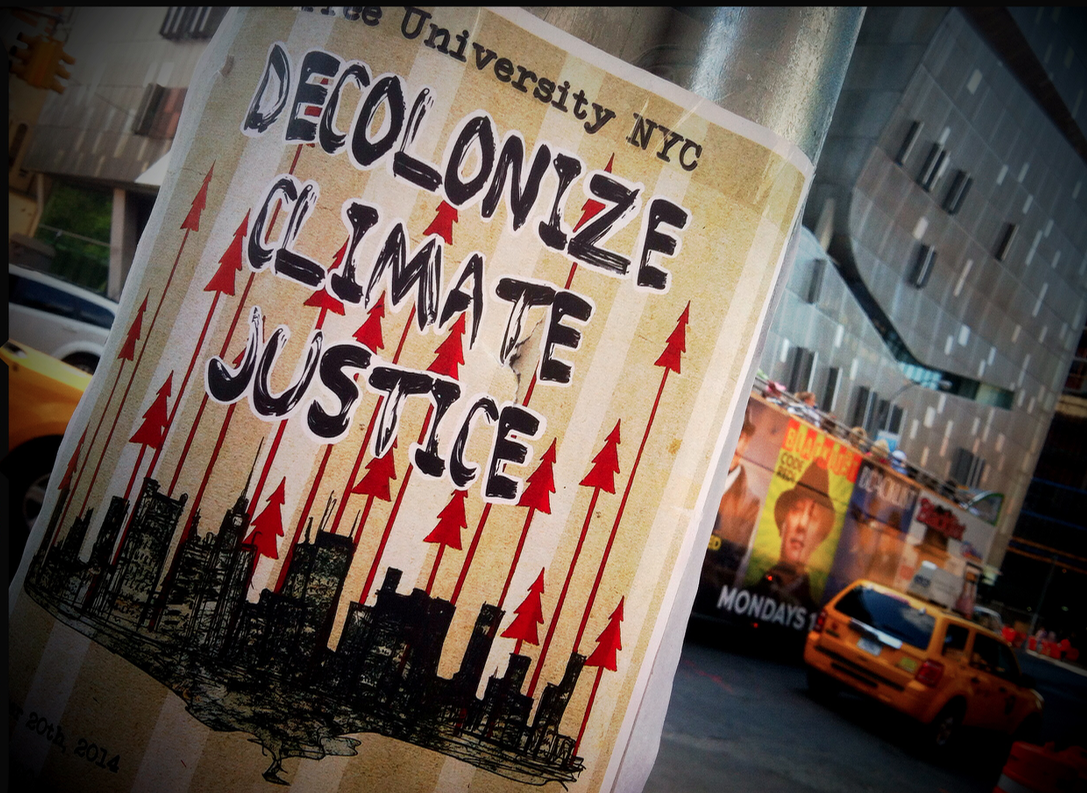 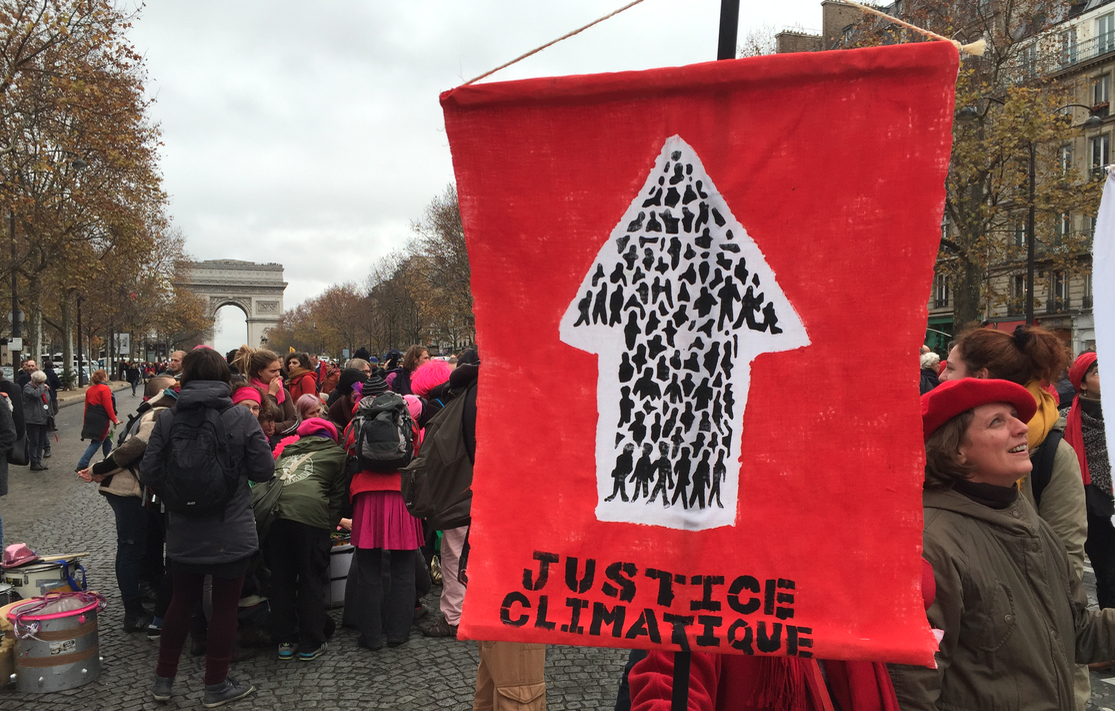 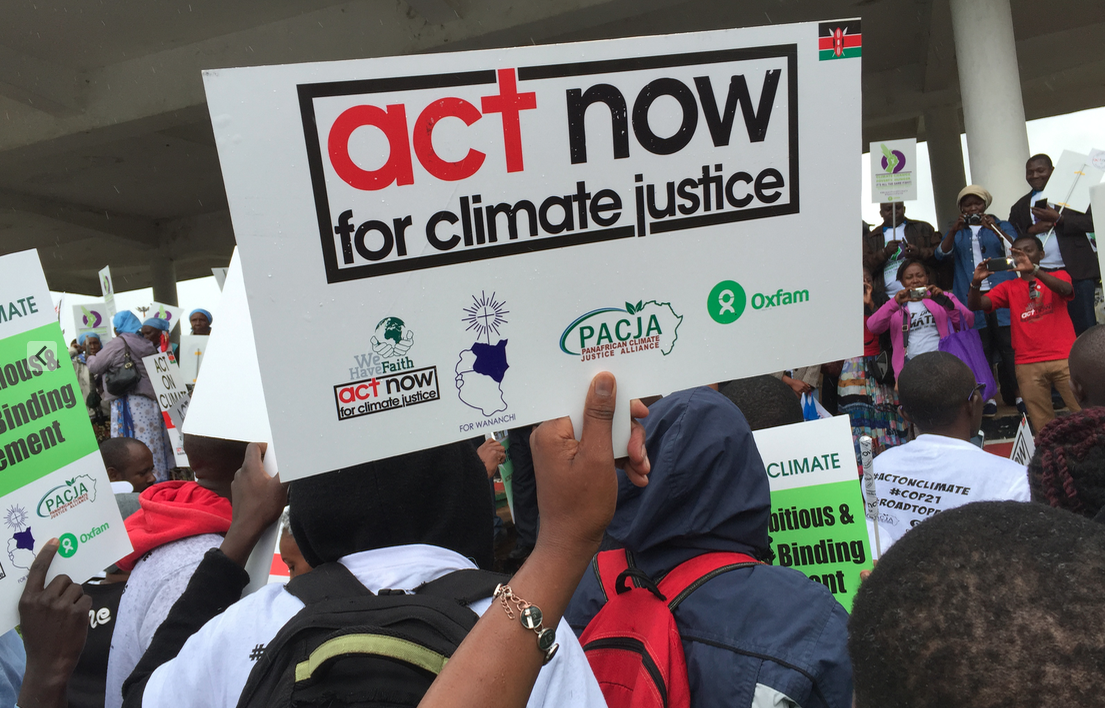 […] a basic introduction to the issue, you can also use this analogy that I created to help students understand the perspective of developing countries that have […]