How and Why People of Color are Included In Advertising: 8th in a Series

In this series I have offered five explanations of why people of color are included in advertising. Start with the first in the series and follow the links to the remaining four here.

I am now discussing how they are included. Already I have shown that people of color are often whitewashed and that they tend to be chaperoned.  Here I show that, when people of color are included, they are often subordinated through placement and action.  That is, they tend to be literally background or arranged so that the focal point (visually or through action) is the white person or people in the ad.  You’ll see a lot of this in the previous posts in this series if you go back and look again.

Darin F. sent in this example from a poster for McDonalds Happy Meals. He noted the way in which the women were arranged, closest to furthest, by skin color: 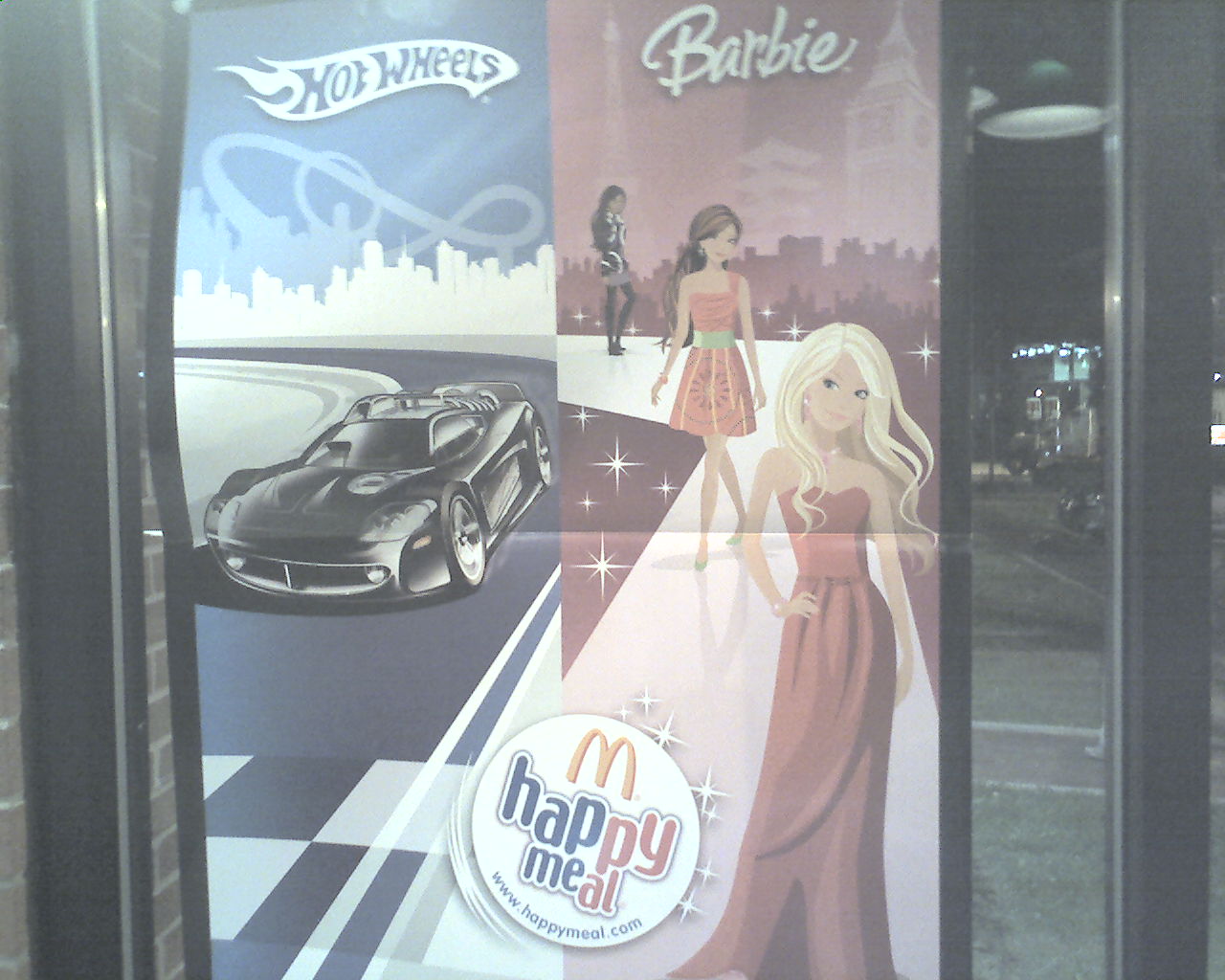 NEW! I found another example of this skin color hierarchy, this time on a CD cover: 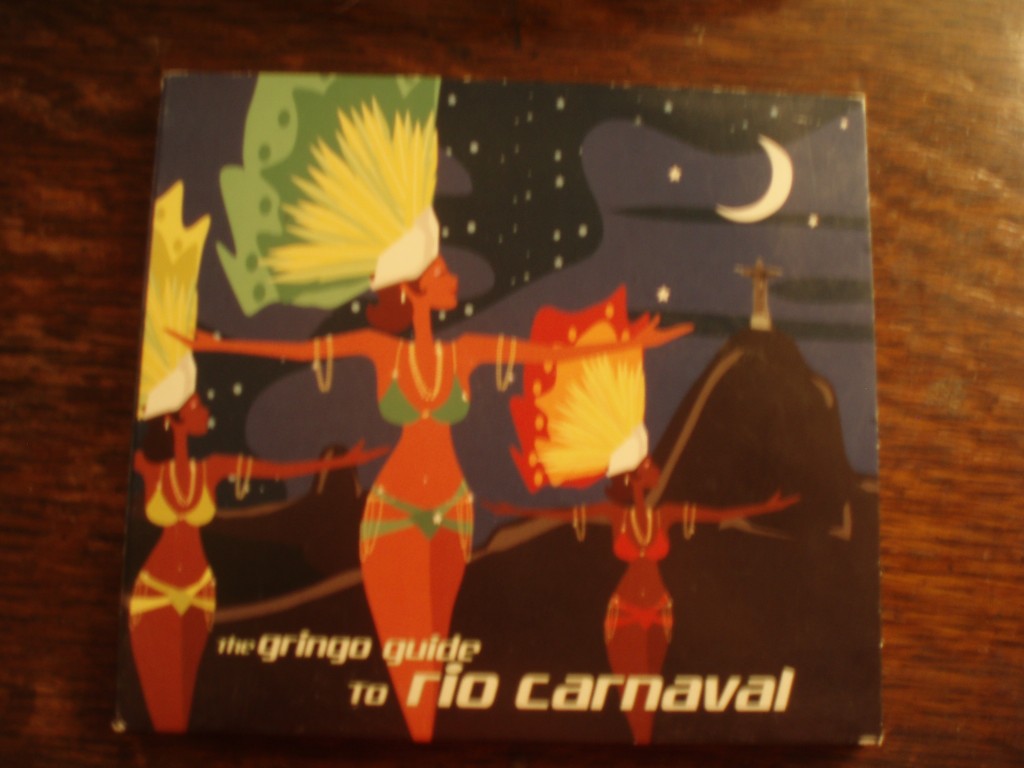 More instances in which people of color are background: 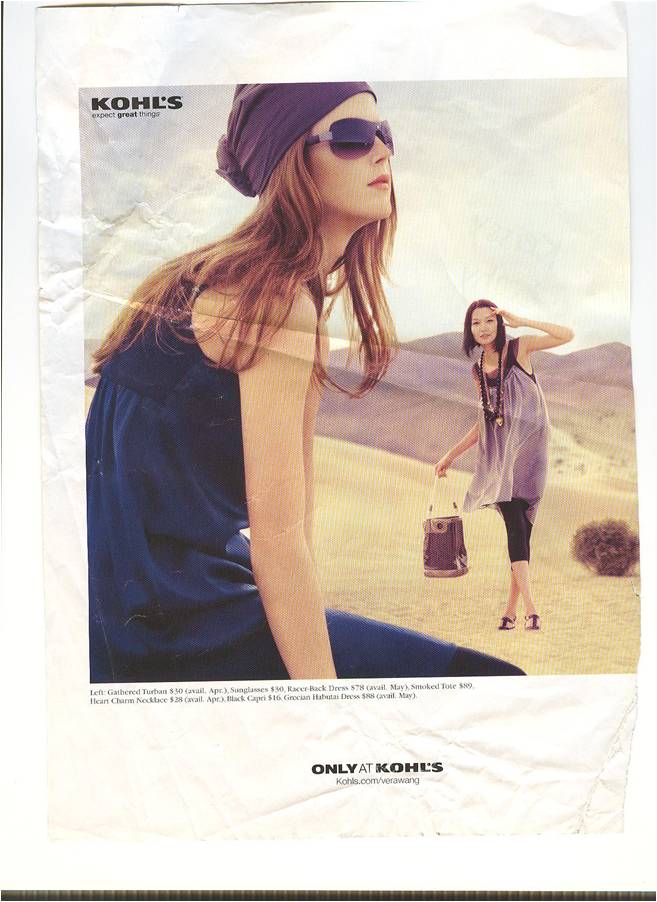 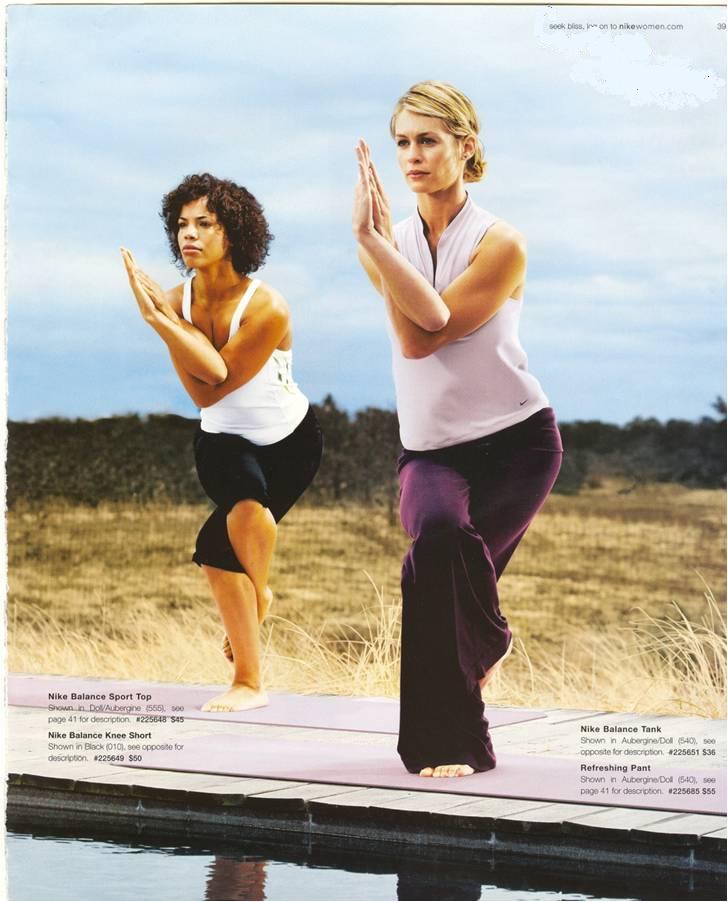 In the next two ads, the center of attention–or the action–is where the white woman is: 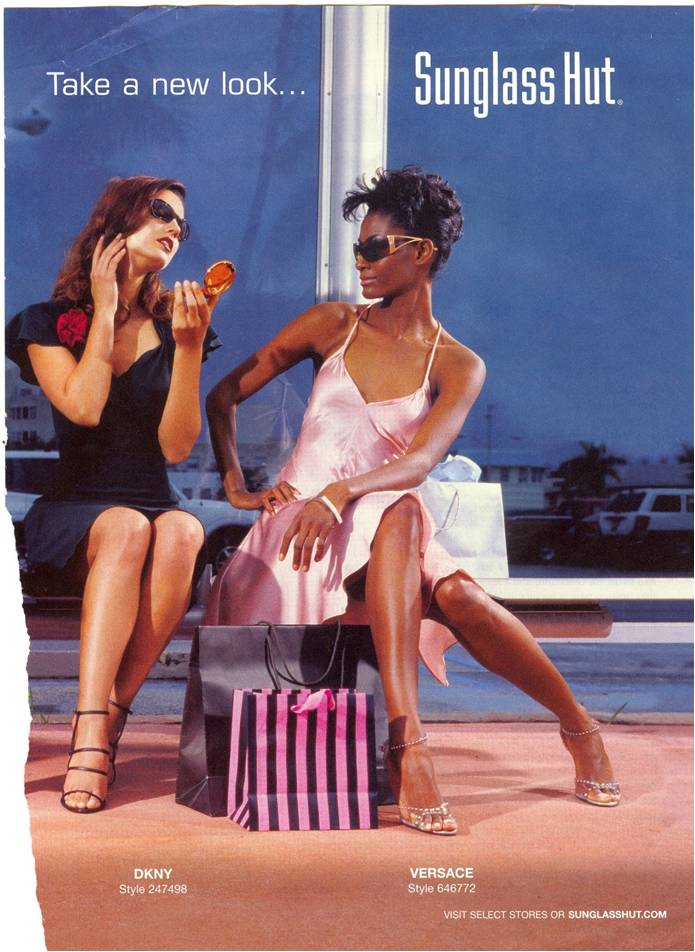 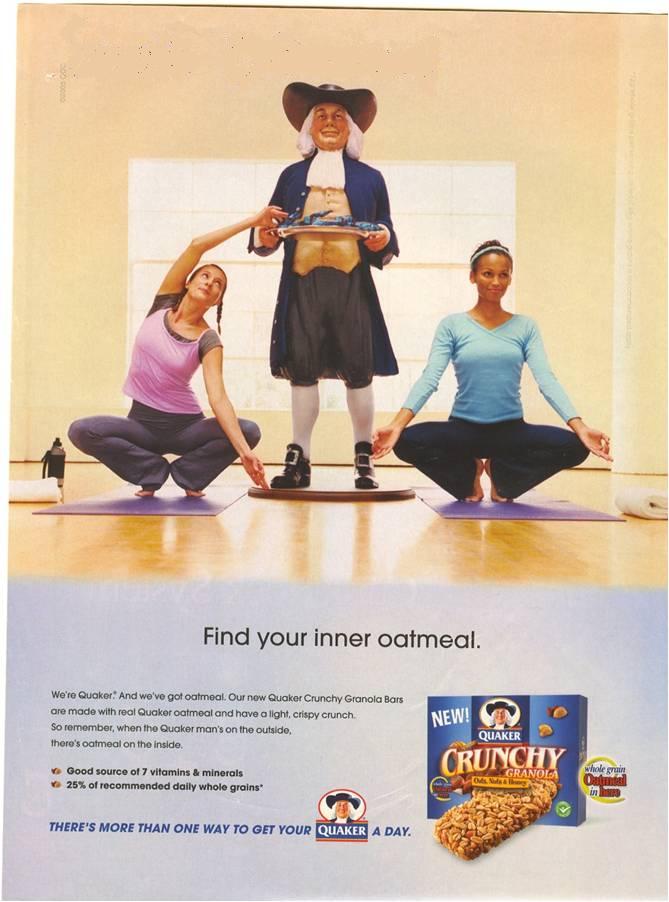 Notice how in this ad, while there are three women of color (an exception to the tendency for people of color to be chaperoned), the woman front-and-center is clearly white: 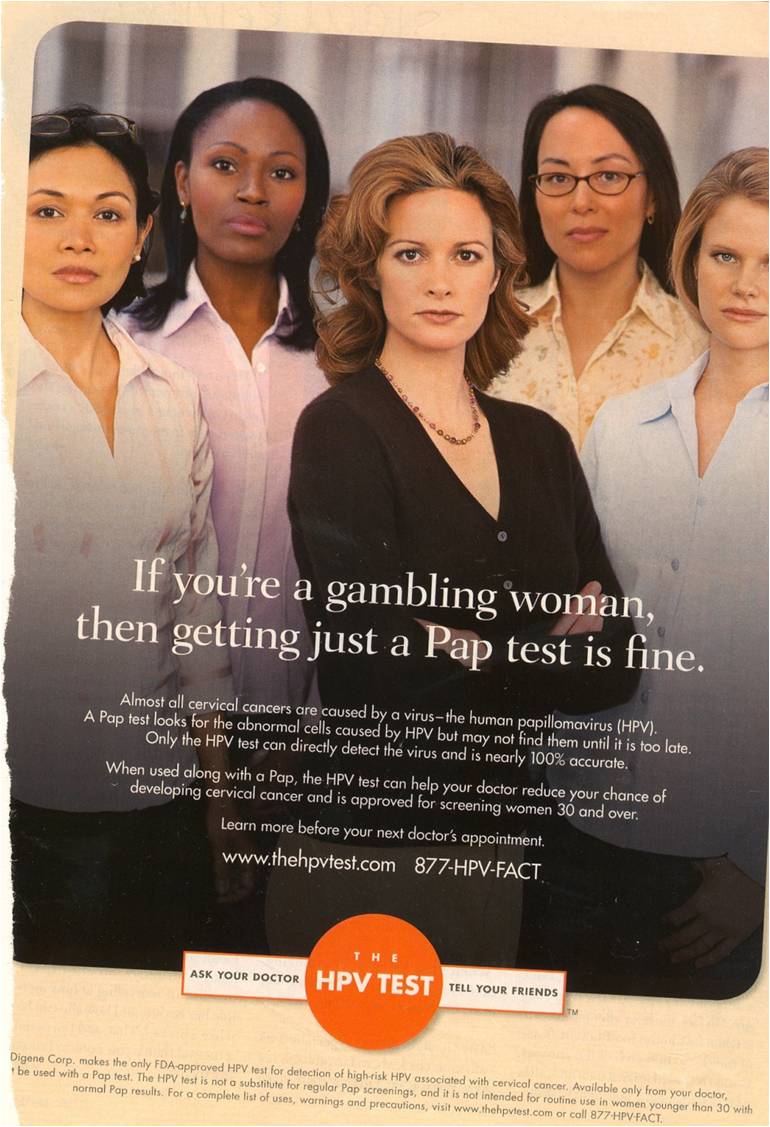 Something similar is going on in these next two ads: 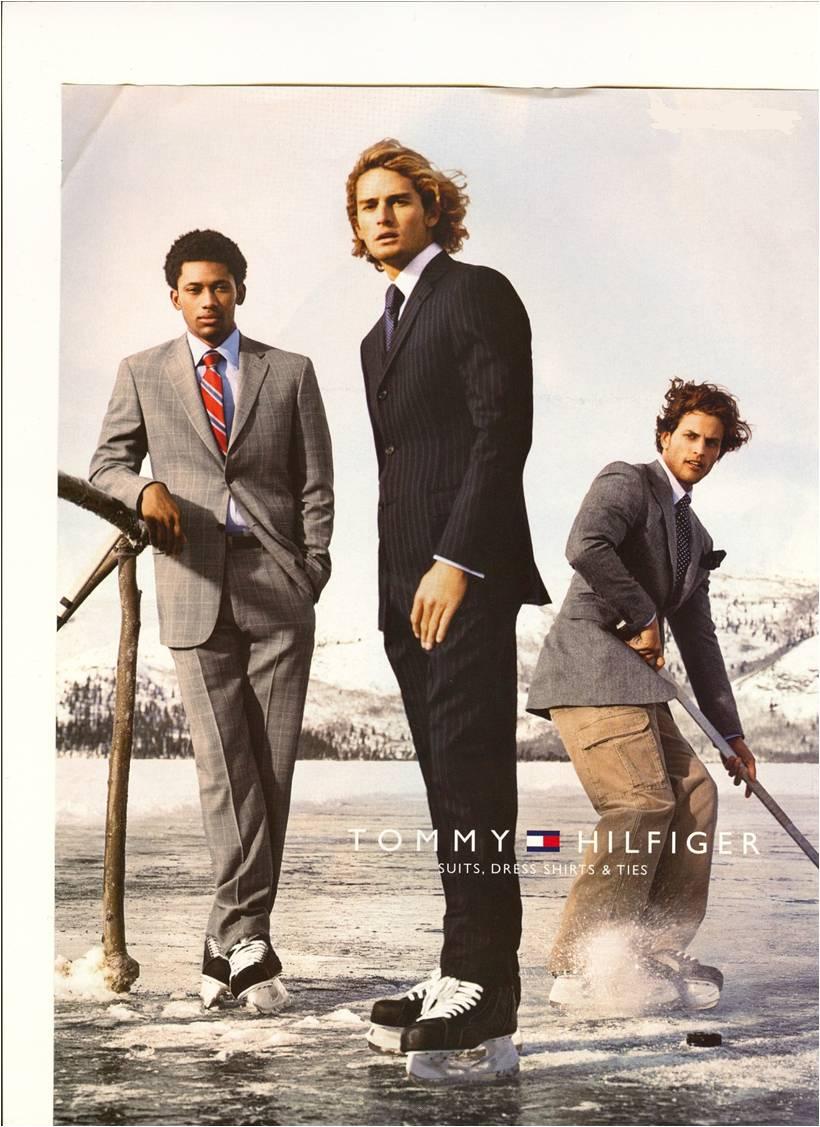 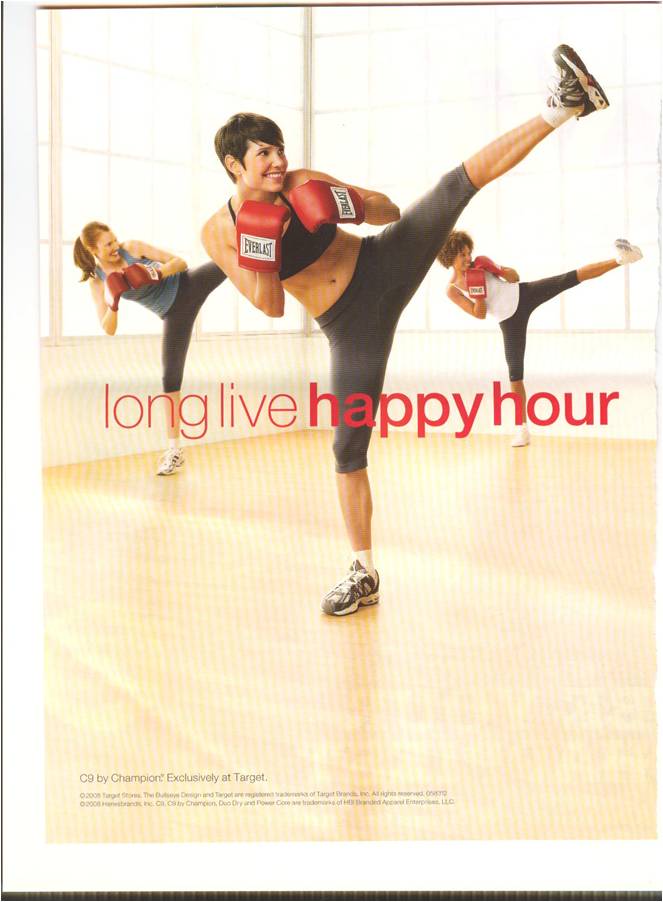 The hierarchy of height: 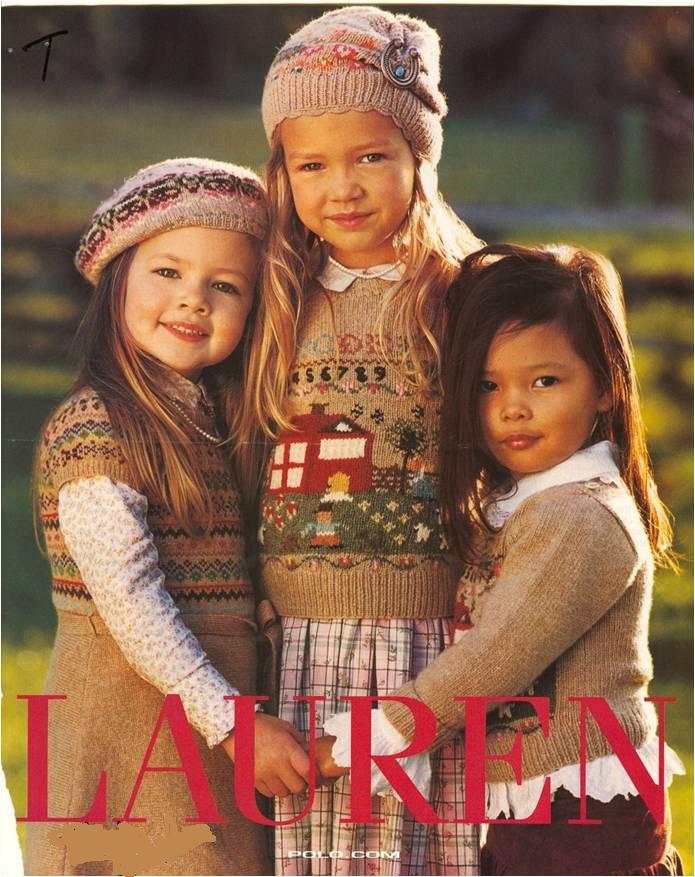 As Jean Kilbourne points out in her docmentary, Killing Us Softly, this visual representation of racial hierarchy tends to be found unless another axis of hierarchy is at work: 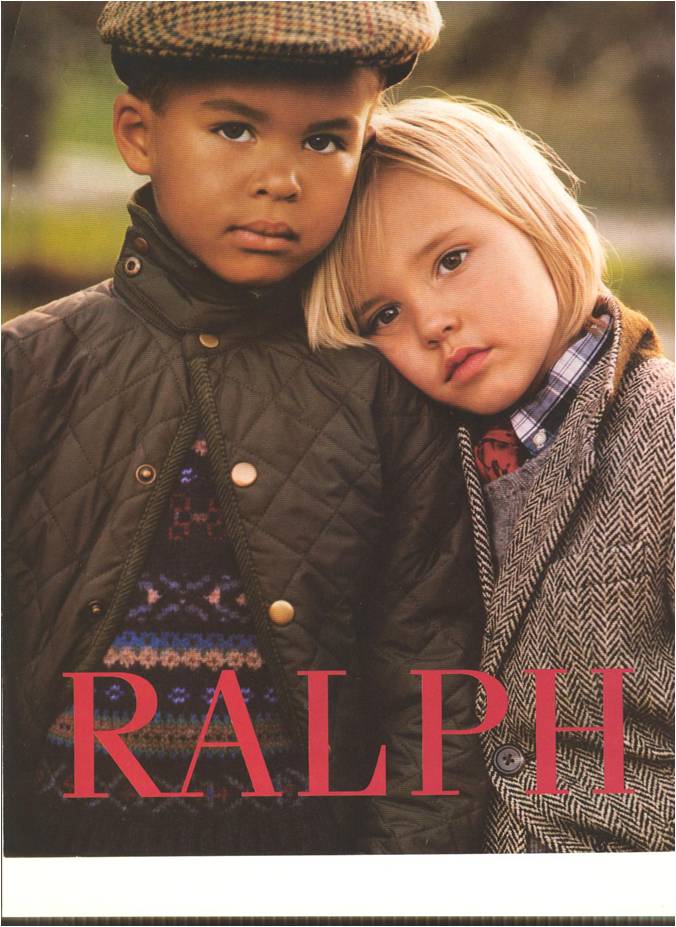 NEW (Mar. ’10)! Anina H. sent in this New York State flier advising mothers on feeding their babies.  Notice that the flier includes women of three different races, but the ideal mother (“YOUR PRICELESS BREASTMILK!!!”) is white: 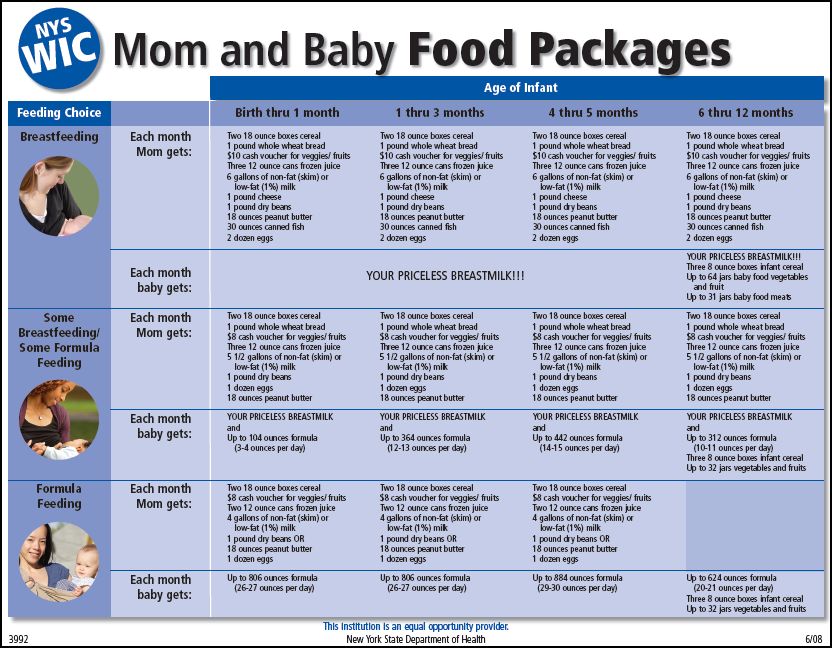 NEW (July ’10)! Naomi D. saw this welcome banner at the entrance of a Methodist Church.  Notice how the racial hierarchy is represented on the banner with a White woman and child on the top, an Asian man below her, and a Black woman at the bottom of the banner:

As always, I welcome your comments!

Next up: Interracial dating, the last taboo.

Also in this series:
(1) Including people of color so as to associate the product with the racial stereotype.
(2) Including people of color to invoke (literally) the idea of “color” or “flavor.”
(3) To suggest ideas like “hipness,” “modernity,” and “progress.”
(4) To trigger the idea of human diversity.
(5) To suggest that the company cares about diversity.

The second one (the sunglasses) seems less hierarchical than the rest; although both women are looking at the white woman, the WoC is front and center and posed to take up more space and more immediately draw the eye. (The rest of the ads are pretty obvious, though.)

excellent examples, though some seem dated?

are there any particular companies now that seem to consciously work against these stock methods in their advertising, while not appealing to specific minority markets?

In ads that use humor, like the oatmeal-grabbing yoga one, I wonder if, in addition to chaparoning, the art directors are placing people of color in bland, uncontroversial situations in order to avoid flak for sending the wrong message. They can't be the agents of humor, because that could be offensive. "Oh, great, it's the black woman who's slacking off and sneaking food when she's supposed to be concentrating. Are we just clowns to you?" So POC only get to have roles where they're behaving, conforming, happy; they're rarely portrayed with the full range of human foibles accorded to white people in funny or deliberately controversial ads.

I don't mean to defend the advertisers. I'm saying, as we're all products of a culture of oppression based partially on race, people of color get the short end of the stick either way.

How is the black kid in the "ralph" image being subordinated? The image seems to have the two kids at an equal focus to me.

Dusk_Blue: He's not. As the original post says: "As Jean Kilbourne points out in her docmentary, Killing Us Softly, this visual representation of racial hierarchy tends to be found unless another axis of hierarchy is at work."

In this case, being male wins out over being black. Even though she is white, she is female, and thus she is subordinate to him.

[...] particular image, is part of a group of images used in advertising, where the white people play the main or dominant role in the image, and the [...]

NL: Oh, I see. I thought they were both boys. Thank you for explaining.

i'm not so sure if that white child in the last photo is female... being young, she seem somewhat androgynous, and RL did dress her in a tie and blazer... although the pose and haircut would definitely suggest that she is female.

I remember when the rare non-white person was placed on the end where they could be easily removed for certain markets.

Sociological Images » HOW AND WHY PEOPLE OF COLOR ARE INCLUDED IN ADVERTISING: 9TH IN A SERIES — March 7, 2009

[...] I am now discussing how they are included. Already I have shown that people of color are often whitewashed, that they tend to be chaperoned by white people, and that they are often subordinated through placement and action.  [...]

I just wonder if you have considered that not all of this is the denigration and subjugation of a racial minority or if a lot of the time they're simply putting white people in the foreground because that's the demographic to whom they sell the most? At the same time, you'd have an uproar if a white person was in the foreground of an advertisement in Ebony. Heck, you'd have an uproar if there was a magazine (yes, even a non-racist magazine that simply celebrated being of European descent) like Ebony for white people.

Now, I'm not advocating that. In fact, what I'm advocating is something completely different. What you're doing is not a scientific study, it's just pulling images out randomly and pointing out how racist these marketing departments can be because of the order in which they're placed.

Looking at the race of people in advertisements as the reason why they were placed first, second, third, etc; is all a form of racism of your own.

So when are we all going to be color blind?

Its easy to find isolated examples of any point one chooses. How about a more rigorous examination of the frequency of "racial hierarchy" instead of just some subjective crap. I agree with Marty, don't be a shit.

I an example where there are women of color in the center with white women backgrounded:

Well the black kid in the Ralph Lauren ad does play a dominant role in the fact that he supports the white kid that leans on which suggests a more vulnerable role in regards to the white kid. Although this was used to argue about the hierarchy of height it kinda disproves your previous argument. I'm sure there are many specific examples of ads that prove this illicit discrimination however there are bound to be many out there that disprove it. I guess what I'm trying to say is that this argument doesn't seem very balanced and doesn't take evidence from both sides of the argument.