This ain’t your stereotypical professor in tweed jacket, pipe in hand . . . 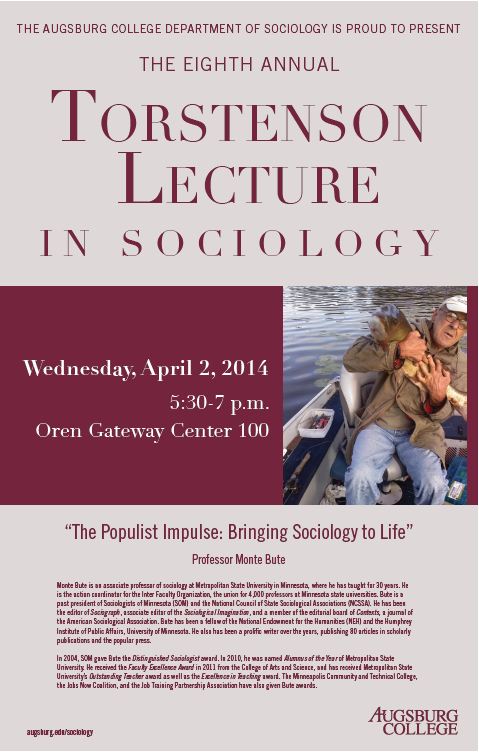 This post was first published in the St. Paul Pioneer Press on March 6, 2014.

Metropolitan State University’s alumni magazine, Buzz, asked graduates for their favorite professors in the school’s history. As one of those chosen, the editor asked me to pick four favorite books for an upcoming story.

There is no finer homage to a professor than to live on as a favorite teacher in the memories of former students. What is especially gratifying about this recognition is that apple-polishing is no longer of any value.

Now that I’m nearly 70 years old, this list of books differs from those I might have chosen at age 30 or 50. Even so, I was surprised at the enduring influence these authors have had on my life and times. I offer these books because they were particularly edifying for me, and may be for others as well.

The Rebel: An Essay on Man in Revolt, Albert Camus

For more than 45 years, the fiction and essays of Camus have provided me insight and inspiration. While a man of letters, he was also a man of action.

He joined the underground French Resistance and courageously fought Nazi occupation. In this book, he rejects murder as a political tactic, whether committed by terrorists or revolutionaries. Being a realist and understanding human frailties, he advocates rebellion rather than revolution. He concisely defines the rebel and rebellion: “What is a rebel but a man [person] who says no”; and, “I rebel — therefore we exist.”

In the ’60s and ’70s, I was an unreconstructed student radical, a naive utopian. When reality sobered me up, Niebuhr saved me from cynicism and despair. He wrote, “The preservation of a democratic civilization requires the wisdom of the serpent and the harmlessness of the dove. The children of light must be armed with the wisdom of the children of darkness but remain free from their malice.”

Darkwater: Voices from Within the Veil, W.E.B. Du Bois

Du Bois wrote this long-forgotten gem in 1920. The most moving chapters are autobiographical, including one about being a servant at a Lake Minnetonka resort. Chapter after chapter demonstrate that he was a man ahead of his time. “The Souls of White Folk” is a founding document of Whiteness studies, and “The Hands of Ethiopia” earned him the accolade “father of Pan-Africanism.”

His feminism is evident in “Damnation of Women,” where he recalls the four women of his boyhood — “They existed not for themselves, but for men.” From Du Bois, I learned the art and craft of using auto-biography as a tool for sociological analysis, and that activism is for the long haul (some 65 years for him).

While best known for 1984 and Animal Farm, his legacy more likely will be as the 20th century’s finest essayist in the English language. Orwell had a single-minded devotion to truth. In this collection, we get hints of his experiments with truth: as a colonial police officer in Burma, a dishwasher in Paris, a hobo in London, a chronicler of England’s industrial working class, and a participant in the Spanish Civil War.

His biography, shaped by world history, led him “to make political writing into an art.” Orwell’s intellectual honesty and his prose style have been the standard by which I have measured myself.

I leave you with the poet John Ciardi’s classic adieu, “Good words to you.”

A “Private and Confidential” letter: “There is a widespread belief that you have faked your illness for these many years.”

I received this malicious and hateful letter yesterday. A good sociologist is both a participant in, and an observer of, the human comedy. Yesterday, I was a participant; today, I am an observer.

The letter is a case study in the sociology of gossip. Gossip is a form of social control and contains a moral judgment. It is what Tracy Wilson calls “malice with a purpose”—to destroy a rival’s reputation. Gossip is often motivated by what Max Scheler described as ressentiment, hateful assertions fueled by feelings of social impotence. This “friend” foolishly miscalculated the damage that the letter would do, imagining an outcome conjured up only in the author’s delusional and subservient psyche. How little you know me. I’ve always been, and always will be, impervious to all  efforts to break my spirit. Bring it on!

I am contacting you because I have a great deal of respect for you and feel that you have a right to know about a situation that effects [sic] you very much.

I will be blunt and get right to the point. I have heard from several members of the Metro State community that there is a widespread belief that you have faked your illness for these many years. When I was told this by one person she said you had done it for all of the awards and recognition that you got because people thought you were going to die soon. When I asked another person about it, they said that everyone at Metro knew your illness was a lie for a long time.

There was even a friend of mine who told me that they went to a conference and someone from another university asked how you were doing. My friend told them you were doing better, and the other person laughed. When asked why they were laughing, they replied that they had heard from someone else connected to Metro that you were never sick to begin with. These stories are all over the place, and it makes me heartsick to know that people can be so cruel.

I am very sorry to tell you of such a thing, and to have to be anonymous about it. I hope you will understand that there are sometimes important reasons for this. And even though I know this news may hurt deeply, I felt you had a right to know about this.