This is one post in a series of Panel Previews for the upcoming Theorizing the Web conference (#TtW14) in NYC. The panel under review is titled Consensual Hallucination: Wa$ted: The Making and Unmaking of Commodities

From the clean lines of an Apple product to the intangibility of the Internet, we are encouraged to think of the Web as something that doesn’t take up much room, let alone produce waste. At the heart of digital dualism is the false assumption that what happens on the internet, stays on the internet. The panelists in Wa$ted thoroughly debunk that notion by showing just how tangible the Web really is. Even if the work that happens online is largely intangible, it often organizes bodies and physical means of production. Wesley Shumar, Nora Madison, and Tyson Mitman’s work on craft beer communities demonstrate how networked individuals are enrolled in the production of goods that is both a part of and in contention with the neoliberal regime that created it. Heather Rosenfeld demonstrates a similar point by showing how energy smart devices and utility grids both feed into the neoliberal conception of the citizen-consumer but also point toward liberatory potentialities and environmental justice. Silicon Valley isn’t usually lumped together with energy and car companies as major polluters but, as Andrea Zeffiro and Mél Hogan’s work on techno-trash and Brian Thill’s work on digital wastelands show, the Internet makes a lot of trash. From spam folders to mercury-laden landfills, our status updates have deleterious effects on ourselves, others, and the environment. While Zeffiro and Hogan’s work underscores truly global nature of ewaste streams, Thill shows how deeply the problem of waste is misunderstood by those that create the most of it. more...

Human After All?: a bit on Beats 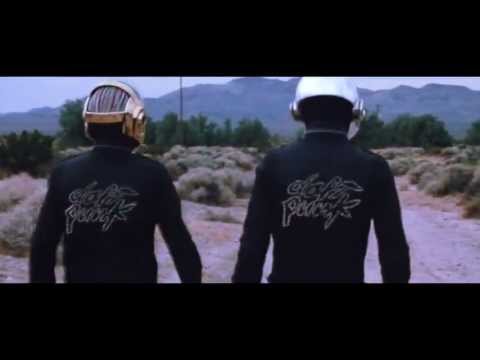 Beats Music is the first streaming service that may make me cease regular use of my full-to-the-brim 80 gig iPod classic. I use that dinosaur because I am really picky about my music–by which I mean, I know exactly what I want to listen to, and I want to have easy access when and wherever I may be in the mood to listen to, well, anything from Nicki Minaj to Nitzer Ebb, which are right next to one another in my iPod “Artists” list. I love crass, stupid pop music (“Timber,” anyone?), so it’s not that I’m a snob who wants to have what I think are my elite tastes reaffirmed–I just want to have reliable access to what I do actually like without having to wade through crap I don’t. 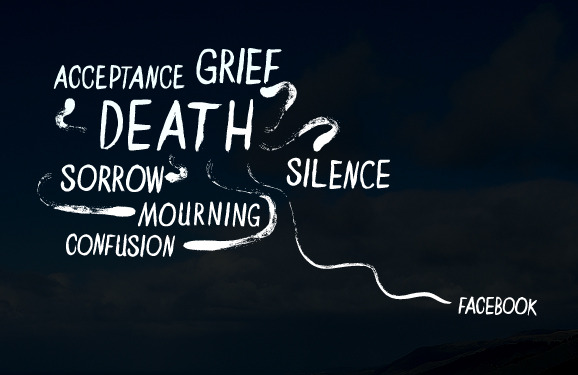 Hello, Cyborgology…it’s been a while. I’ve missed you, but I haven’t quite known what to say. Which is weird, right? Strangely enough, I’ve got half a dozen half-finished posts on my computer—twenty-thousand someodd words of awkward silence waiting to be wrapped up and brought into the world.

Writer’s block happens to the best of us, or so I’m told. What’s been strange for me is looking back and realizing that the last thing I posted was my piece from the beginning of #ir14, the 14th Annual Conference of the Association of Internet Researchers. I say “strange” because I had an amazing experience at #ir14, and left it feeling so excited about my field and my work and what I imagine to be possible. And yet, in the two months since, something’s been off. I’ve managed to submit to a couple of important abstracts, and I continued sitting in on a really cool seminar, and I’ve plunged into the work of helping to organize this year’s Theorizing the Web (a conference about which I’m passionate, to say the least). But my words went somewhere, have been gone.

I realized recently, however, that it’s not about some kind of post-#ir14 crash. It’s actually about what happened after.

The Network of Things to Come

The year is 1959 and a very powerful modern art aficionado is sharing a limousine with Princess  Beatrix of the Netherlands. The man is supposed to be showing off the splendor of the capital of what was once —so optimistically— called New Amsterdam. His orchestrated car trip is not going quite as he had hoped and instead of zipping past “The Gut” and dwelling on the stately early 19th century mansions on Central and Clinton Avenues, Beatrix is devastated by the utter poverty that has come to define the very center of this capitol city now called Albany, New York. The art aficionado, unfortunately for him, cannot blame some far away disconnected bureaucrat or corrupt politician for what they are seeing because he is the governor of this powerful Empire State and he has done little to elevate the suffering of his subjects. He resolves, after that fateful car trip, to devote the same kind of passion he has for modern art to this seat of government. Governor Rockefeller will make this city into a piece of art worthy of his own collection. more...

Over on Sounding Out, Primus Luta has finished the third installment (which I’ll refer to as LEP) in a superb series of posts on live electronic music performance. The aim of the series is to develop a “usable aesthetic language” to describe live electronic performance. In this post I want to summarize some of Luta’s argument–which is fascinating–and then push his project past his stated philosophical limitations. Even though Luta’s aesthetic language is still strongly indebted to modernist values and ideas (like “agency” and “virtuosity”), can we push his analysis beyond the frame of modernist aesthetics? Can live electronic music performance help us think about what an object-oriented aesthetics or a compositionist aesthetics might entail? From these perspectives, which aren’t very interested in subject-centered values like agency and virtuosity, what values and ideals would we use to evaluate electronic music?

A Social Critique Without Social Science

After seeing today’s XKCD (above) I sort of wish I had written all of my digital dualism posts as an easy-to-read table.  I generally agree with everything on there (more on that later), but I’m also pretty confused as to how Randall Munroe got to those conclusions given some of his past comics. I can’t square the message of this table with the rest of Monroe’s work that has maligned the social sciences as having no access to The Way Things Are. The table is funny specifically because the social scientists he pokes fun of, did a lot of work to make those answers plainly (painfully?) obvious. How does someone with an obvious resentment for the social sciences, also make a joke about how we were always already alienated?  more... 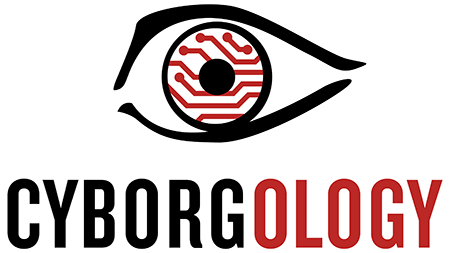 Today is Cyborgology’s third birthday (see the first post)! Each year we do a little reflecting. more...

Till We Have Faces: Machines and persons

I’ve been writing a lot lately about what machines think and want, what the intentions of a drone are, what Siri wants to be and to do, what smartphones dream about and the goals to which my iPad aspires. It makes sense for me to write about technology this way – I’m a science fiction writer and my head is full of sentient machines, killer AIs and cyborgs in the explicit sense and androids longing for someone to teach their cold hearts to love. I’m not the only one; our technological folktales are full of sentient human-made devices, going back thousands of years. For a variety of reasons, this is something that we just tend to do. But I think there are a couple of issues inherent in doing it – a situation in which it’s beneficial and one in which it’s arguably harmful.

The “ought” of Technology 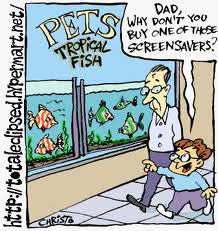 Last week, Robin James (@doctaj) wondered if “digital dualism” was really “ideal theory” a-la Charles Mills. She argued that what we call digital dualism is really a critique of idealization; that the “ought” of the relationship between humans and technologies reflects the “is” of a privileged group. This is expressed both dualistically but also monolistically.

Within the comments, we discussed the complex designation of “ought” in the relationship between humans and technologies. Without taking on Robin’s ideal theory hypothesis, I want to take about a thousand words here and think about the “ought.” That is, I want to explore what the “good” technosubject does, and how zi relates to technologies within the contemporary era. more...

Of Bots And Humans 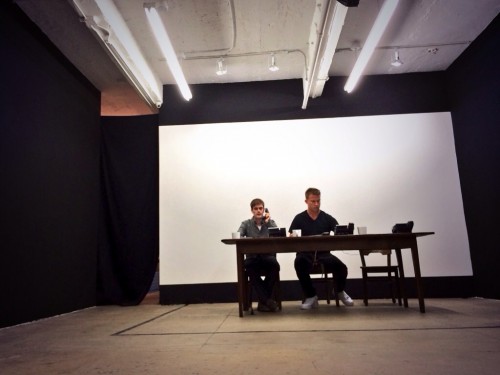 Yesterday, we learned that the most infamous Weird Twitter account, @Horse_ebooks, wasn’t a algorithmically-programmed “bot” but instead the product of a person tweeting as if. The revelation was accompanied by a live performance of the account in a Manhattan art gallery. While much is being written about the account, I’d like to share one thought about the live performance and what this all says about what is real and virtual, “bot” and human. In one day, @Horse_ebooks went from bot to human, and as I’ll argue, embodied in an art gallery, right back towards bot. more...