THE SOCIAL CONSTRUCTION OF RACE: BLURRY DISTINCTIONS AND CHANGING CATEGORIES

The social construction of race is made 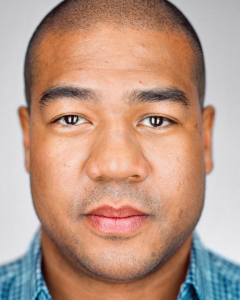 evident when we see how the boundaries and distinctions that supposedly distinguish one race from another are unclear. Additionally, this is made clear when “official” categories, that seem fixed, are altered. The first of two tools that I have found to clearly demonstrate the social construction of race to students is a series of photographs from National Geographic.

The series consists of 25 photographs of people that do not identify as a single race. One of the exercises I do in class is have students try to identify the person’s race in a few of the photos. This does two things, one it reinforces the fact that race categories are based on superficial physical characteristics rather than deeply distinguishing genetic variation. Staring at the photos, we are perplexed by the lack of 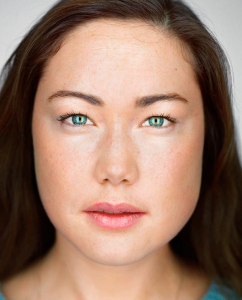 a distinct racial category and left digging for clues…”Well their skin tone makes me think this, but their hair…” The second thing it does is make clear, that where one race category begins and the other ends, is not clear…even if the labels are distinct.

Under each photograph it provides the person’s name, age, city and self identified racial category, ranging from “Blasian” (half Black half Asian) to “human being” , as well as the box(es) they checked on the last US Census form.

Speaking of the US census form, this is the other tool I use to show how race is in flux rather than fixed. Question 8 and 9 of the 2010 short form deal with ethnicity and race. In 2000, it was the first time that people were allowed to check more than one box. In 2010, 9 million people, up from 6.8 million in 2000, checked more than one box to identify their race/ethnicity. [read the US Census’ own pdf report HERE].

So, in 1990 you had to chose one box on the document that officially counts the population of the US. A decade later, your race could have “officially” changed. The Census Bureau is considering additional changes. According to the Pew Research Center the form under consideration for 2020 would combine race and ethnicity questions into a single question. 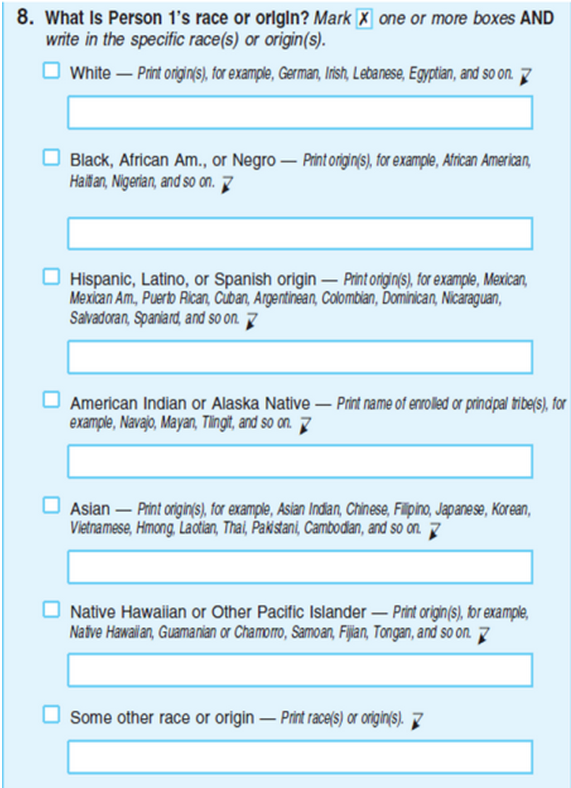 The goal is to decrease the number of people who check, “some other race”. Quick…get people back into a box!

One of the best exploration of changes in the US Census racial categorization over a century is Sharon M. Lee’s article in Ethnic and Racial Studies, “Racial classification in the US census: 1890-1990”. It is a good read for all, including undergraduates. 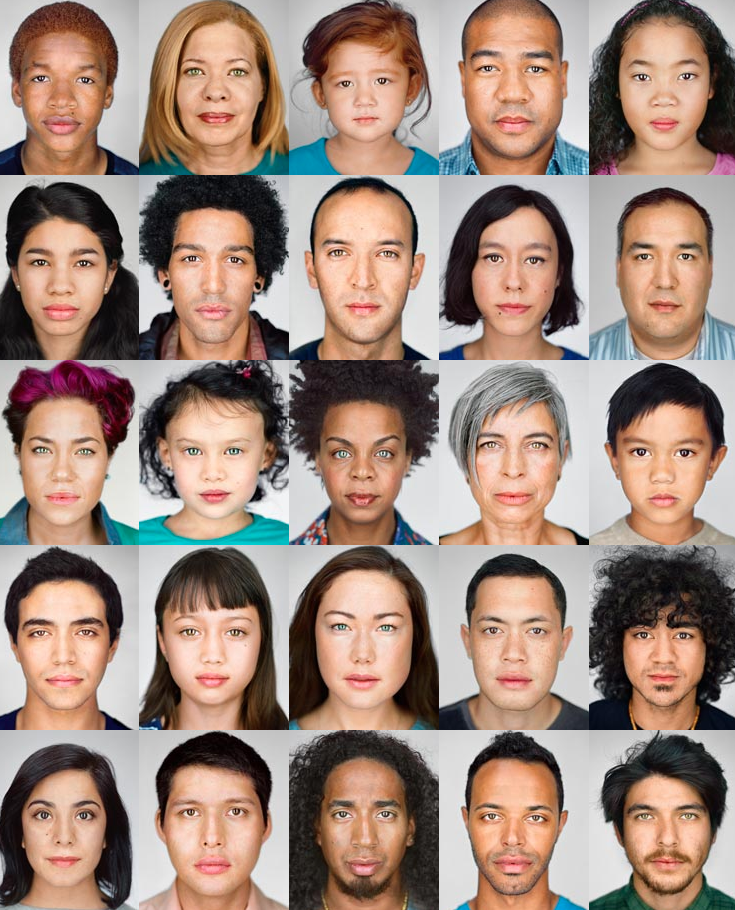 As a white person, what else can I do besides post my personal outrage about racism on social media? (NOT another reading list) - Sociology Toolbox — May 29, 2020

[…] College. I teach a class on racism and ethnic relations. As a sociologist, I know that race is socially constructed but still has powerful social consequences. I teach classes and conduct research on climate […]

[…] This makes racial categories a product of the social context and an expression of power. See this earlier post for an examination of how race has changed throughout the history of the US Census and […]