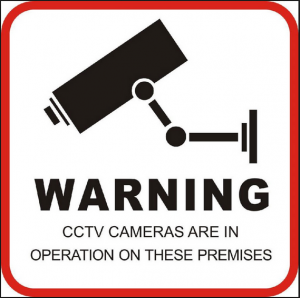 about an individual based on the erroneous assumptions about the qualities of an entire racial group. What assumptions are made in society today based on the race of another person? In a previous post, I examined how racial minorities in the US, particularly Blacks, are subject to additional scrutiny and surveillance. The racist assumption is that Blacks, collectively, are criminals – even if they are esteemed professionals (police chiefs or Harvard professors…see previous post). Here are some additional examples of racial profiling experienced by Blacks while shopping (reminder: shopping involves people benefitting a business by purchasing their, often expensive, products).

Can a young Black male afford an expensive product? In a society where the effects of race still have consequences, apparently not. In a story reported by the NY Post and reposted by the Huffington Post, a 19-year old Black male was stopped in Barney’s last April (2013) after purchasing a very expensive designer belt. He is now suing Barney’s and the NYPD. The court documents report that an under cover officer in the store stopped 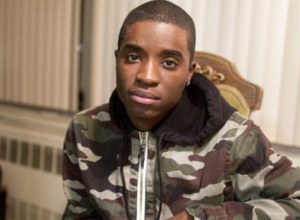 him and asked, “how a young black man such as himself could afford to purchase such an expensive belt?”  The 19-year old, showed them the receipt and his ID. As in previous cases, the officers thought the ID was fake. Not even official documents (the receipt and ID) could alter the officers perceptions that Black=poor and criminal. In their minds, the only way this young man could afford the item is to have broken the law somehow. After being hauled down to the station for questioning he was later released. He had no previous arrest record.

Wealth and the ability to pay does not remove 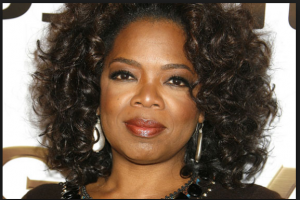 society’s lingering racial stigma placed on Blacks. Earlier this year in Switzerland, Oprah Winfrey was told she could not afford the $38,000 handbag she wanted to purchase. Forbes reports Ms. Winfey’s net worth at $2.8 billion with a “B”. If she lives another 50 years, she would have to spend $56 million a year to die broke. I think she could afford the bag (or technically 73,684 bags). Tom Ford, the designer of the bag (who had nothing to do with the incident) is worth $70 million. She probably could afford the entire company. None the less, her race signaled to the clerk: poor.

Unfortunately, profiling in the consumer marketplace occurs much more often then it hits the headlines. In fact, the phenomenon has earned its own moniker: Shopping While Black.

As a White male I do not come under the same scrutiny. Many of our White students may perceive that race relations are much improved in our country (which they are, especially compared to the pre-Civil Rights movement era) and subsequently that race no longer has an impact on the way someone is treated. It does. The other day I asked my class how many had ever been in a country, situation, institution, or classroom where they were the racial minority. No White students raised their hand. Perceptions of how the world treats others may be highly skewed by individual experiences and so it is crucial to demonstrate how race still matters in a systematic and widespread manner.

Here are some additional resources for students to explore:

An ABC news article: ‘Shopping While Black’: Would You Stop Racism? and the accompanying video.

“Racial Profiling by Store Clerks and Security Personnel in Retail Establishments: An Exploration of “Shopping While Black” by Shaun L. Gabbidon in the Journal of Contemporary Criminal Justice.

“Exploring the perceived extent of and citizens’ support for consumer racial profiling: Results from a national poll” by Kareem L. Jordan, Shaun L. Gabbidon, and George E. Higgins in the Journal of Criminal Justice.

[…] RACIAL PROFILING: WHAT CAN BLACK PEOPLE AFFORD? Racial profiling involves making judgements about an individual based on the erroneous assumptions about the qualities of an entire racial group. What assumptions are made in society today based on the race of another person? […]