The US failed to elect its first female head of state.

Much can be learned about one’s own society by comparing it to others.  A good part of the rest of the world has been electing women to the most powerful office in the land for decades. There are currently 17 women heads of state including Nepal, the Marshall Islands, Namibia and Poland. More than 50 other nations have chosen a female head of state prior to 2016. 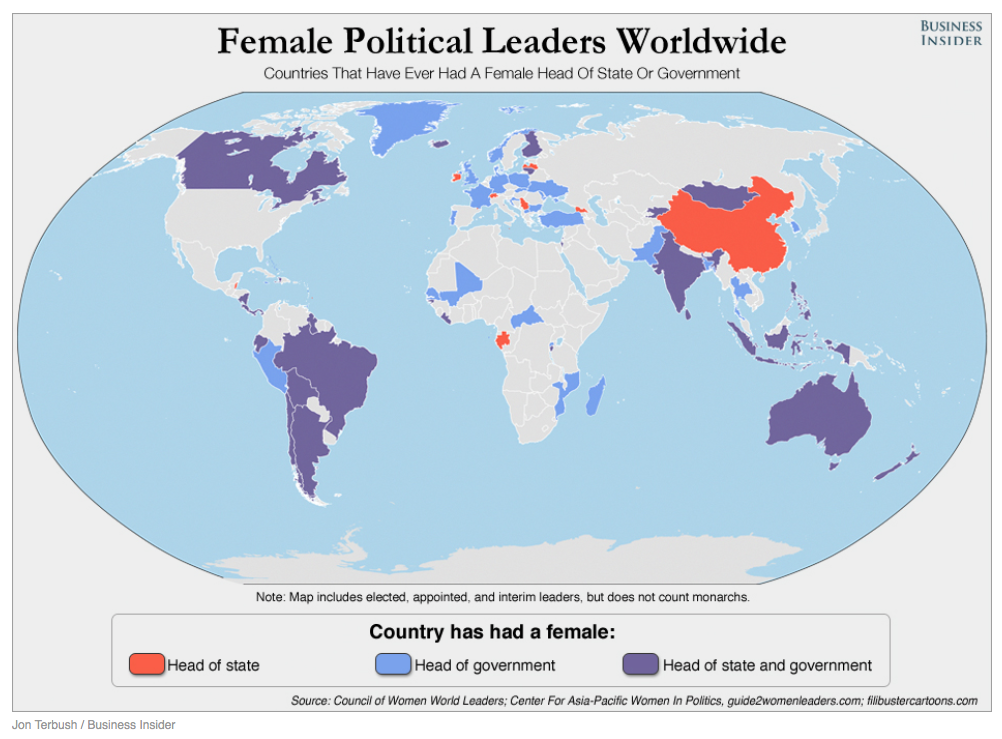 A full timeline of all elected female heads of state can be found here. 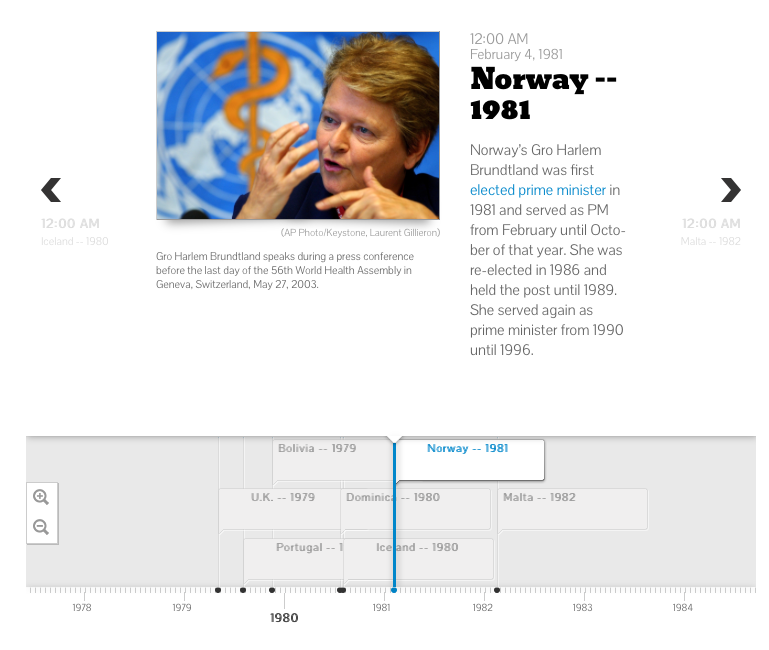 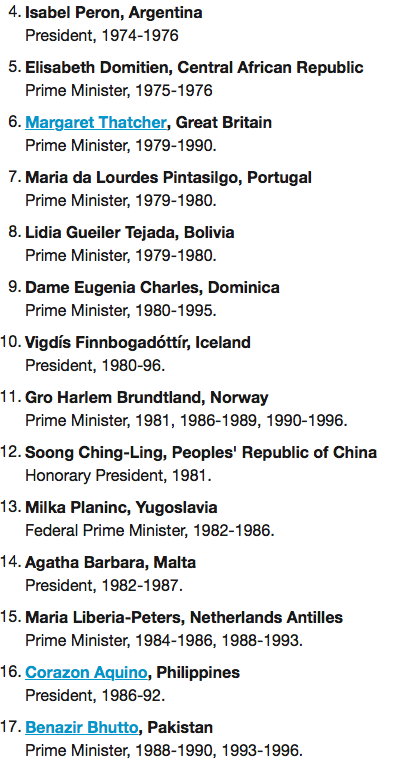 Parliamentary positions of power for women also vary greatly throughout the world:

From UN WOMEN, “As of June 2016,  only 2 countries have 50 per cent or more women in parliament in single or lower houses: Rwanda with 63.8 per cent and Bolivia with 53.1 per cent; but a greater number of countries have reached 30 per cent or more. As of June 2016, 46 single or lower houses were composed of more than 30 per cent women, including 14 in Sub-Saharan Africa and 11 in Latin America [9]. Out of those 46 countries, 40 had applied some form of quotas – either legislative candidate quotas or reserved seats – opening space for women’s political participation [10]. Gender balance in political participation and decision-making is the internationally agreed target set in the Beijing Declaration and Platform for Action.” 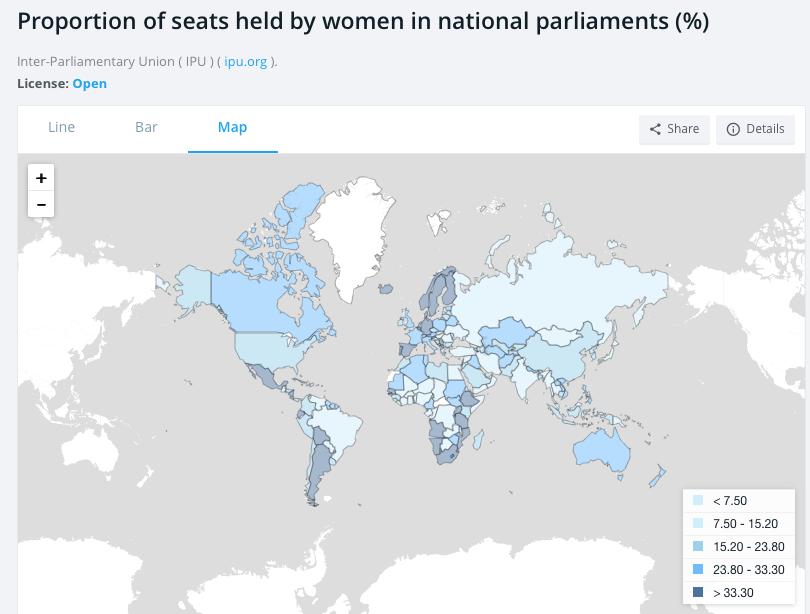 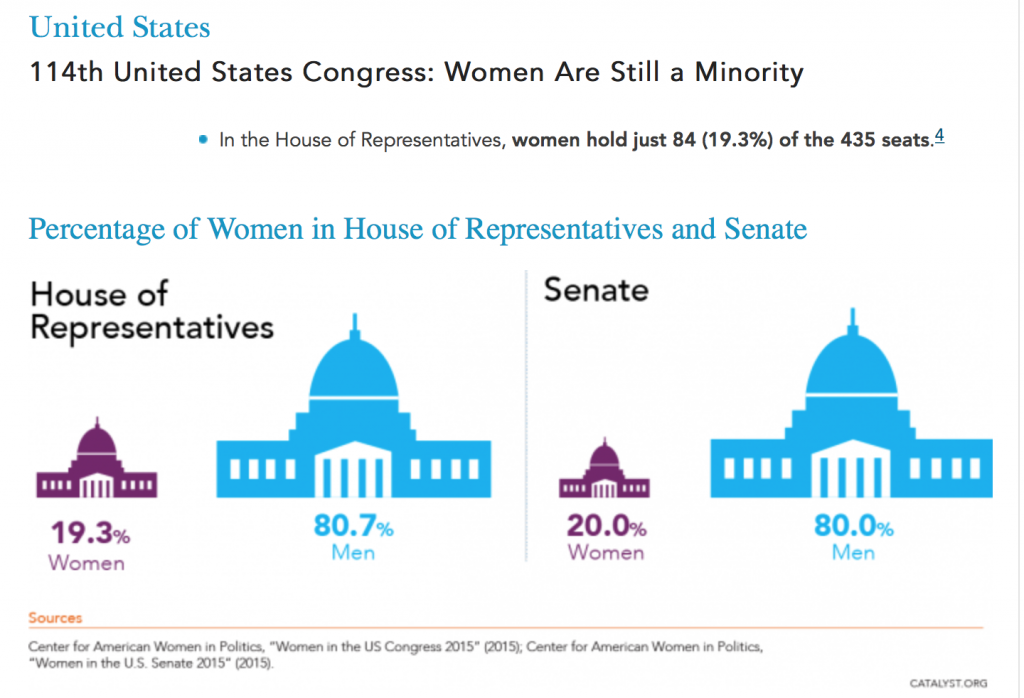 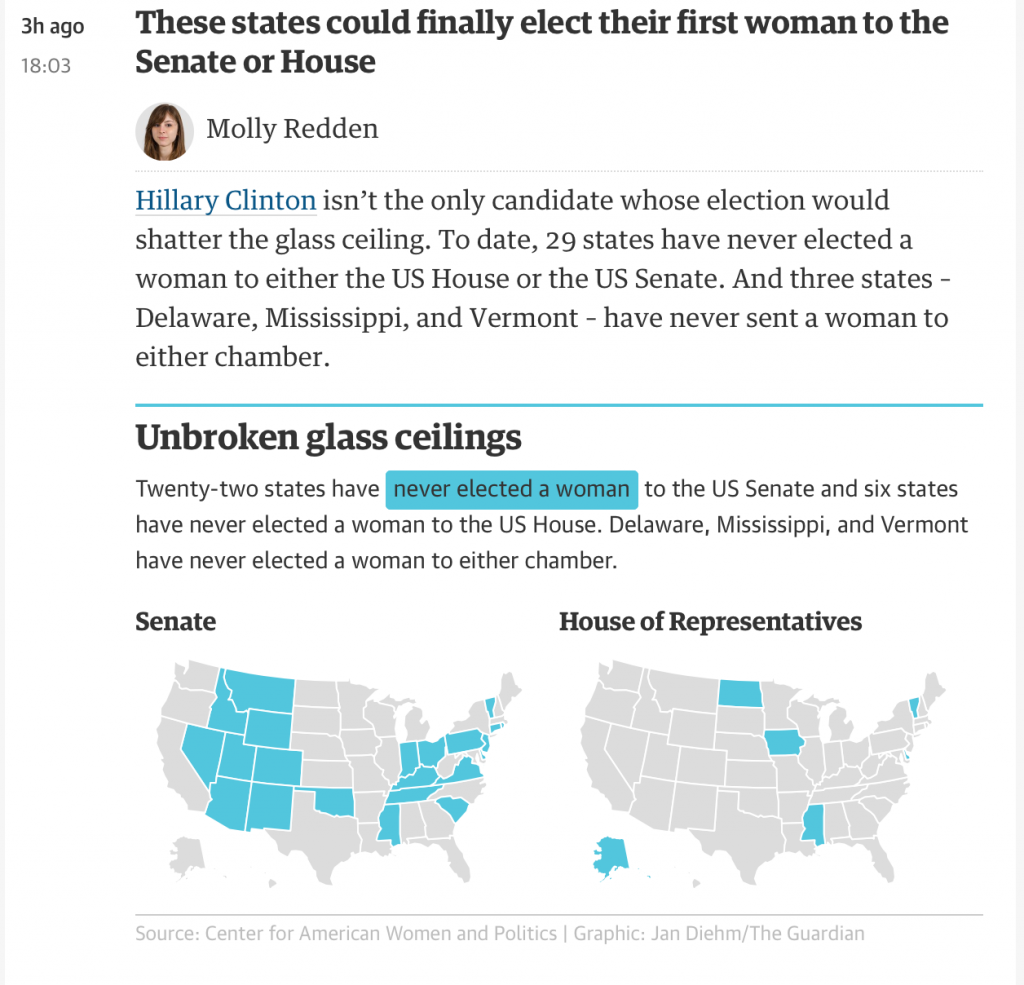 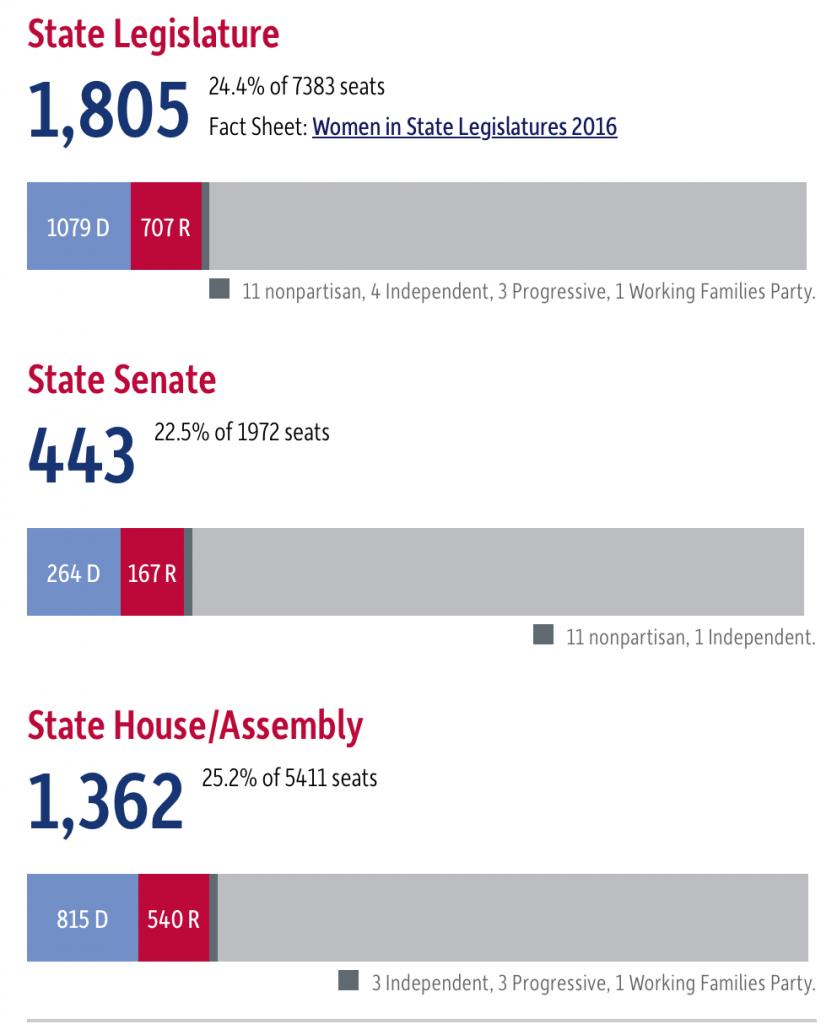 So while the US continues to seek the milestone,  other societies have long had a woman in the most powerful political office in their nation.

Also see (click on the images below to go to respective pages): 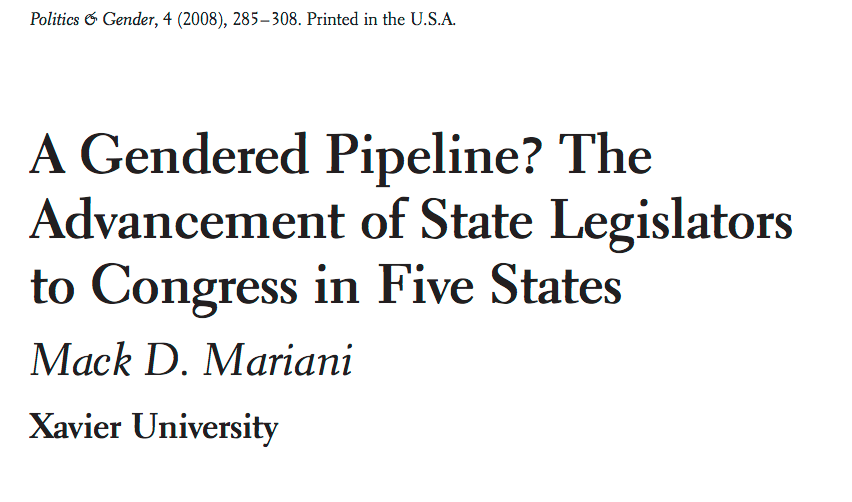