How do we best teach students in 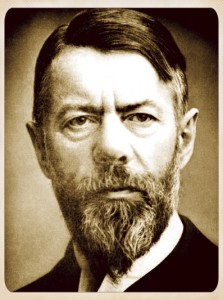 introductory courses the classic social theory of Max Weber (and others) in a way that makes it consequential and relevant? This is an important question, because it often makes sense to teach Marx, Durkheim, and Weber early in the semester, but they can be complex and the issues may seem distant and well…boring. This semester I have tried to pair short pieces of original scholarship by these thinkers with a contemporary reading that shows a clear parallel. 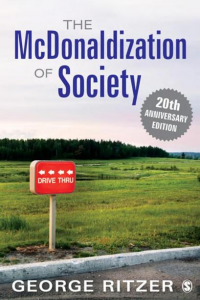 For Max Weber, I assign part of the Protestant Ethic and the Spirit of Capitalism. It is widely available, including in the reader I use, W.W. Norton’s Readings for Sociology, edited by Garth Massey (chapter 40 in the 7th edition). I also have them read a selection from The McDonaldization of Society by George Ritzer (conveniently, chapter 42 in that same edition). This is not pathbreaking; Ritzer’s work is a well-known best seller and clearly connected to Weber’s ideas of rationalization. You will have to help the students make the leap from The Protestant Ethic to Weber’s ideas about rationalization.

It is one thing to read about it and another 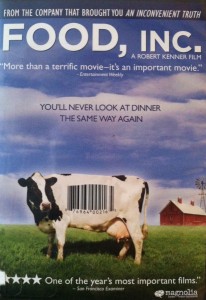 thing to have it further reinforced by watching it (and ideally even further reinforced by applying the concepts to “real life” through active in-class discussion). I do this in the classroom through a short clip from the documentary, Food, Inc. A full length feature worth watching that, in their own words, “lifts the veil on our nation’s food industry, exposing the highly mechanized underbelly that has been hidden from the American consumer with the consent of our government’s regulatory agencies, USDA and FDA.“

Who has a whole class to dedicate to a film? You can always coordinate a full showing outside of class, but most often I show just the most salient scene(s). In this film, chapter 2 is just 13 minutes long and speaks clearly to Weber, Ritzer, and rationalization. This is the perfect amount of time to break that initial 20 minutes of lecture or discussion, and not so long that students’ minds are slipping into passive “it’s a film, it must be entertainment” mode. 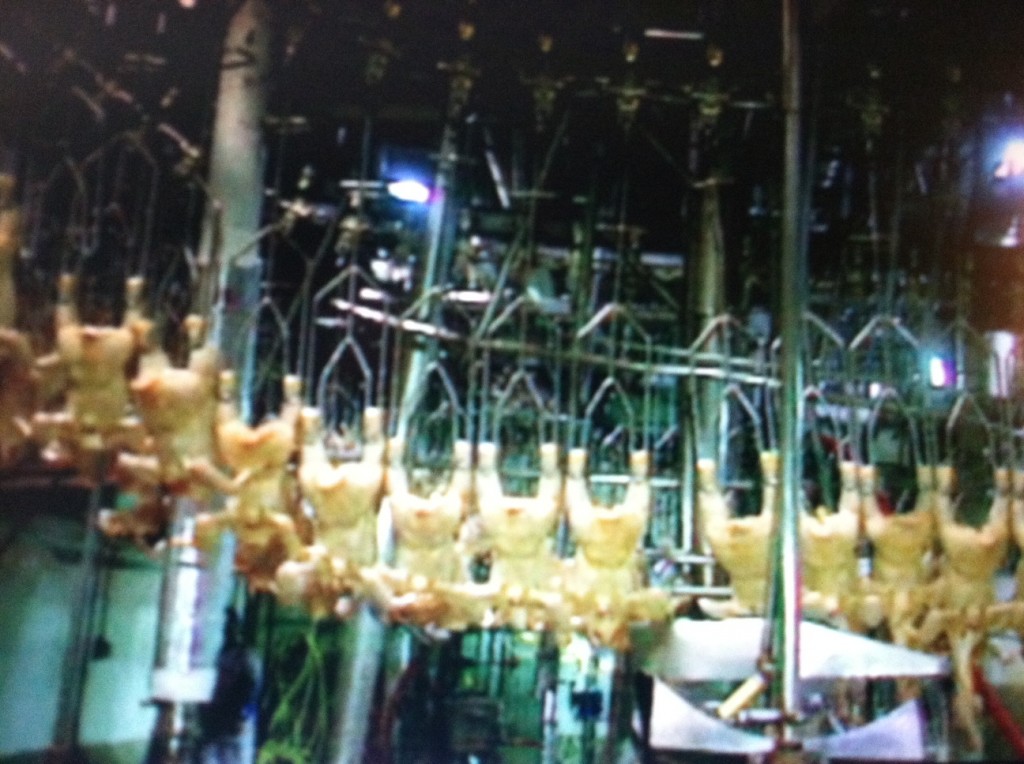 This section of the film investigates the way raising chickens has changed from “farming” to rational, systematic, industrialization. Calculability, predictability, efficiency and control rule the day. If one’s concern is efficiency, then this is in fact a great system – churning out products (not animals) that are cheap and uniform. But, in fact the rational, bureaucratic system has taken “rationality” so far as to engineer chickens that grow so fast they often can no longer stand under their own volition and require antibiotics to ward off infection in overcrowded conditions.

Now, you may be thinking that Food, Inc. is biased. Well, then use this clip from industry insiders talking about efficiency, get a look at the mechanization that keeps the system humming, and the need for measurement, all to “make a better bird”.

Also, if you want the students to hear from George Ritzer himself, there is  a series of video interviews on YouTube, including this one. I am unsure of the origins of this 2:41 clip that mixes an interview with Ritzer with images from fast food restaurants illustrating the concepts. 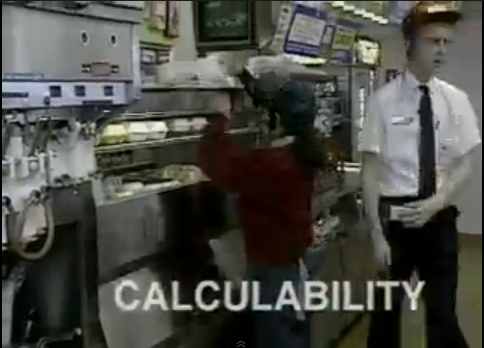 “McDonaldization” extends beyond the food system. We also refer to similar processes that have been applied to, among many other things, build standardized, predictable communities full of “McMansions”. Use this clip from the opening credits of Showtime’s Weeds to demonstrate this application. 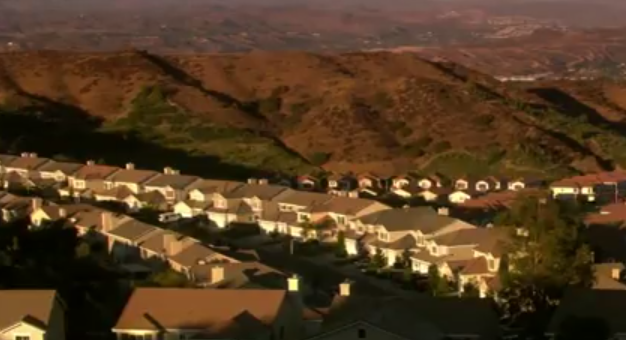 The combination of classic theory, contemporary application, and some precise film clips should stimulate discussion and facilitate learning about foundational social theory that otherwise risks been seen as irrelevant by undergraduates. Don’t lose your students early in the semester, show them how classic theory remains conceptually relevant.