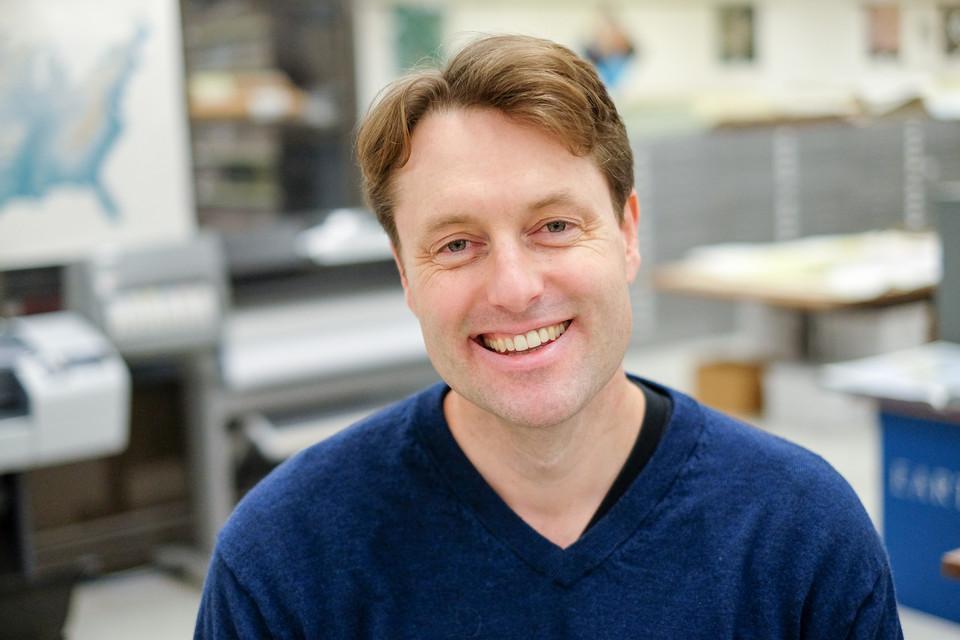 Dr. Steven Manson of the U of M’s Department of Geography, Environment, and Society department directs the Human-Environment Geographic Information Science lab and works to supply researchers, policy makers, and everyday citizens with the data they need to prepare for, respond to, and live with climate change. Yes, these can be (and are) daunting…

U of M sociologist Gabrielle Ferrales and alumni Hollie Nyseth Brehm and Suzy McElrath author new study on sexual violence against men and boys in the Rwandan genocide. “Although this violence is in some ways about physical domination, it is primarily meant to symbolically dominate and denigrate both the victims and surviving community members,” writes J. Sigru Wahutu.

To Open Borders by Opening Eyes

Sociologist Cawo Abdi believes that we can have a population educated to be global citizens and that together we can create justice and a sense of belonging for everyone. “There’s no life without hope,” she says.

Does Africa Need a New Green Revolution to Fight Hunger?

“Green Revolution” is the label for concerted initiatives to increase agricultural production and prevent hunger and starvation in major regions of the world. Earlier efforts transformed agriculture in Mexico, India, and the Philippines – by facilitating the use of new technologies and commercial seeds, fertilizers, and pesticides to produce high-yield cereal grains. In 2006 two of the world’s largest foundations, the Bill and Melinda Gates Foundation and the Rockefeller Foundation, joined forces to launch the Alliance for a Green Revolution in Africa.

Living Our Own Story 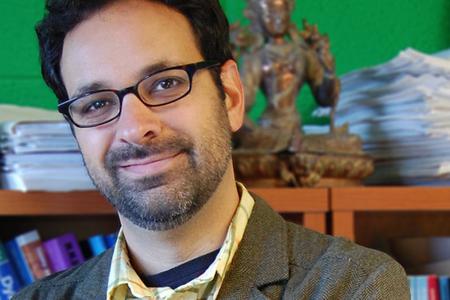 An Interview with Moin Syed

A Scholar of the Senses

A volunteer experience in college helped determine the course of Peggy Nelson’s career: working with deaf children and children who were hard of hearing, she was moved and challenged. “Seeing that those kids had major gaps in their ability to connect with even their close family members,” she says. “It made me want to learn more about their experiences.”