Nearly three-quarters of a century has passed since the Holocaust. Each year, this tragedy becomes more confined to the past, as there are fewer survivors around to share their stories. Since its inception more than two decades ago, the Center for Holocaust and Genocide Studies (CHGS) has made it its mission to keep the memory of the Holocaust and other episodes of genocide alive and in the public conscious today.

CHGS is comprised of faculty from across the College of Liberal Arts who encourage remembrance of the past and cultivate scholarship relevant to ongoing and future conflict. The center was established in 1997 by the late Dr. Stephen Feinstein, a professor of history, with an emphasis on scholarly, artistic, and community foundations. Since 2012, Professor Alejandro Baer, a sociologist specializing in collective memory, has served as the Center’s director. CHGS collaborates closely with colleagues in Sociology, History, Global Studies, Political Science, CLA’s many language departments, the School of Music, the Human Rights Program, and beyond.

In addition to supporting graduate and undergraduate students by offering courses and learning opportunities, educational outreach has been a focal point for CHGS since its launch in 1997. Most recently, this has been accomplished through the center’s Genocide EducationOutreach (GEO) program, which connects graduate students with schools, libraries, or community groups to share their research and supplement classroom learning. In addition to GEO, CHGS hosts professional development workshops for educators across the upper Midwest. This summer, a week-long educator workshop will cover legal and scholarly frameworks of genocide, case-study research, and how genocide shapes memory and culture.

Beyond its work with area educators, CHGS hosts a number of public lectures each year that keep the memory of the Holocaust and episodes of genocide and mass violence alive. This year, CHGS has invited experts and scholars specializing in Holocaust site memorialization, the Srebrenica genocide, Armenia, the Dakota Conflict, racism, refugees, and more. Coming up on April 23, CHGS will host a lecture to coincide with the 25th anniversary of the genocide in Rwanda on narratives written by women. CHGS also regularly organizes workshops and symposiums, giving graduate students the opportunity to connect with renowned scholars from around the world. In 2017, CHGS hosted “Comparative Genocide Studies and Holocaust: Conflict and Convergence” with a keynote address by Yale historian Timothy Snyder. 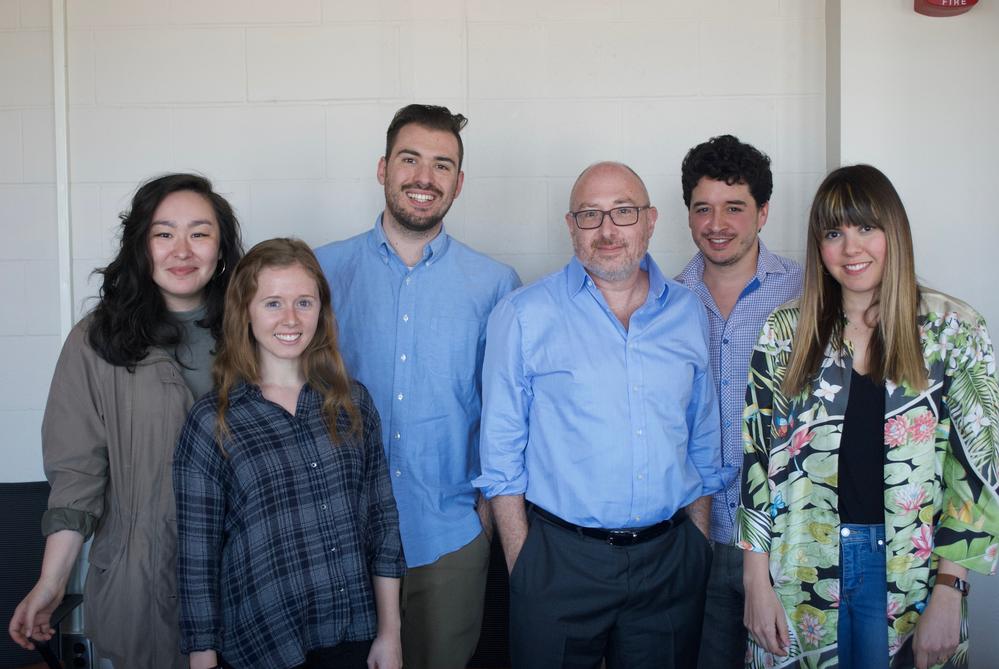 For over twenty-five years, the Center for Holocaust and Genocide Studies has continued to fulfill its mission to “provide the critical foundation and analytical tools to understand and effectively address the causes, impacts, and legacies of the Holocaust, genocides, and incidents of mass violence.” ongoing crisises in Burma, Syria, and Yemen serve as chilling reminders of the importance of both studying and challenging genocide.

Today CHGS is as necessary and important as ever and continues to support students pursuing research on the Holocaust or other genocides. To learn more or to connect with CHGS, visit the center’s website.