‘I Don’t Know What to Believe:’ News Avoiders' Consumption Habits 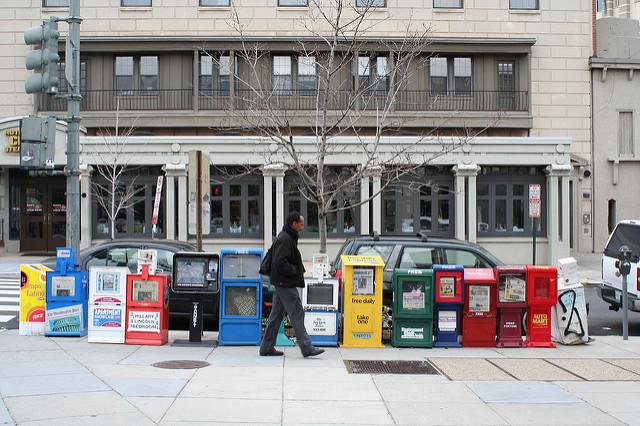 Do you tune into the news on a regular basis? Or are you among those who avoid it altogether? As a journalism studies scholar with an interest in public opinion, Dr. Benjamin Toff recently published a study in Journal of Communication with co-author Dr. Rasmus Kleis Nielsen about “news avoiders”—people who seek out news less than once per month.

The study, funded by The Reuters Institute for the Study of Journalism, interviewed 43 people who said they use the news less than once per month. The interviewers found three “folk theories”—stories people tell about how the world works that are rooted in cultural understandings, personal experiences, and other influences—that respondents used to explain how and why they avoid the news:

“News finds me.” Many news avoiders, particularly those who were also social media users, described a feeling that news is “all around them.” Given the emergence of social and digital media in the past couple of decades, certain avoiders feel they don’t need to take an active effort to read the paper or watch the evening news because all the news they need can be found whenever they log on to Facebook or another social media network.

The study has three major implications for journalism. First, people avoid the news for numerous reasons, and scholars and practitioners need to take these varied reasons into account. Second, efforts to improve media literacy require helping people develop tools for evaluating the reliability of the range of media choices they encounter, not simply reinforcing a generalized skepticism of all news that many news avoiders had internalized. Finally, many news avoiders are also politically disengaged and see little value to news in part because they have difficulty connecting subjects in the news to the issues they see as most important in their own lives, which may also reflect real deficiencies with the supply of news itself.

Allison J. Steinke is a Ph.D. student at the Hubbard School of Journalism and Mass Communication studying social and mobile media, journalism, and social justice with an emphasis on the anti-human trafficking movement. Follow her work on Academia or ResearchGate.