Professor Larry Jacobs has made it his mission to find new ways to talk about things people aren’t talking about and to look into places he doesn’t see people looking. This has led him to publish 16 books, over 100 scholarly articles, and numerous mainstream media pieces about topics including bipartisanship—something he sees as improbable at the national level, but possible at the state and local level. 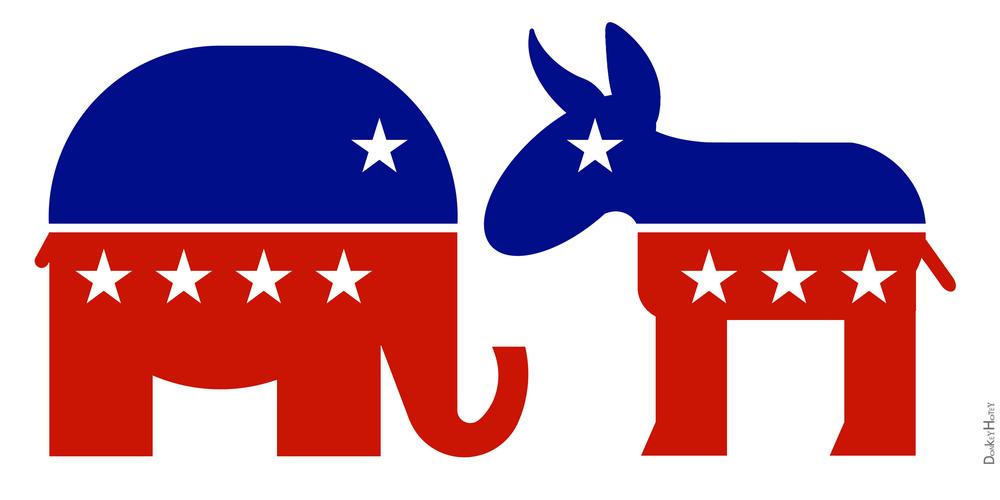 “For me, bipartisanship is misleading,” Dr. Jacobs says, arguing that because political parties in America are so far apart, many view the idea as an endangered species. “At the national level there’s not much hope for agreement, but can we have a dialogue across difference? That to me is really important.”

To cultivate conversations across party lines, Dr. Jacobs helps spearhead an ongoing project called “Courageous Conversations,” an initiative of the Center for the Study of Politics and Governance at the Humphrey School of Public Affairs, with support from the McKnight Foundation.

“After the 2016 election, I was thinking, we are so divided as Democrats and Republicans—what is something we all agree on?” Dr. Jacobs says. “I settled on work. We all value work as a way we pay for our survival, but it also gives us dignity and a sense of meaning.”

Courageous Conversations events welcome legislators, business leaders, and community members from across party lines to gather together to discuss the topic of work. Events have taken place in communities around the state of Minnesota, and have resulted in best practices and recommendations from community and business leaders.

“We’re bringing together people who don’t talk to each other,” Dr. Jacobs says. “Dialogue across difference—it’s what’s missing in our political life today. We have fighting across difference, we have name calling, we’ve got all sorts of shaming going on, but I don’t see actual dialogue based on ideas and evidence. I’m very committed to hosting and promoting conversations across difference.”

These discussions often challenge stereotypes about political divides. For example, a recent conversation revealed how some conservative communities—communities where Donald Trump won the presidential vote in 2016—are inviting immigrants in. A prominent business leader in one Minnesota community said that, for his business to survive, he needs to recruit and hold Somalis as workers.

“He said, ‘It’s very important for Somali workers to live a life that’s free of discrimination, but I’ve come to realize it needs to be more than that,’” Dr. Jacobs notes. “‘I need to see the world through the eyes of my Somali workers and that’s more than the absence of hostility. It means the full welcoming into the community of Marshall, from schools to food to religious opportunities.’”

This, Dr. Jacobs says, is an example of bipartisan conversations that aren’t happening nationally.

“It’s below the partisan radar. It’s practical, it’s tangible. It’s that spot where you see people putting on their how-to hats.”

Allison J. Steinke is a Research Assistant and Student Fellow at the Minnesota Journalism Center. She is also a Ph.D. student at the Hubbard School of Journalism and Mass Communication studying journalism, social and mobile media, and social justice with an emphasis on the anti-human trafficking movement. Follow her work on Academia or ResearchGate