Comments and Imagined Audiences on News Websites vs. Facebook

News organizations worldwide are trying to figure out how to manage the wide range of comments on their stories. Most of us have seen trolls, cyberbullies and opinionated individuals leave their negative thoughts and comments online–as early as 2016, The Guardian published a project featuring journalists’ reactions to “the dark side” of online commenting.

As a potential solution, news organizations have begun shifting commenting from their websites to Facebook, based on the implicit assumption that commenting on Facebook is an equivalent or preferred substitute. Recent research from Jisu Kim, Seth Lewis and Brendan Watson, “The Imagined Audience for and Perceived Quality of News Comments: Exploring the Perceptions of Commenters on News Sites and on Facebook,” examines whether Facebook is an equivalent or preferred substitute for news commenters and provides practical recommendations for news organizations in developing a better strategy for their comment sections. 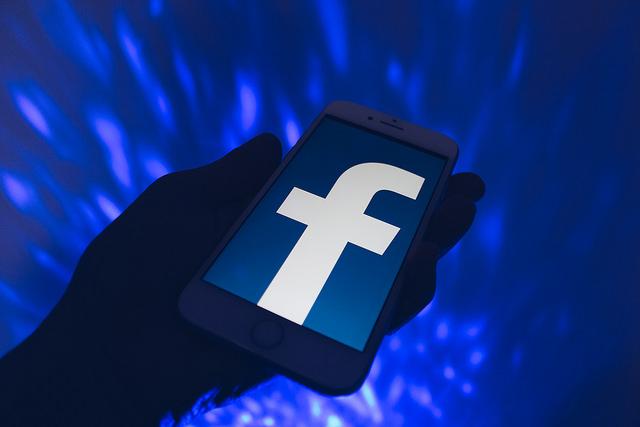 “I am interested in how the audience engages with news within online and social media environments,” Kim, a Ph.D. candidate at the University of Minnesota Hubbard School of Journalism and Mass Communication, says. “As one of their digital strategies, a number of news organizations have dropped comment sections from their websites and have encouraged users to move the conversation to Facebook, based on the implicit assumption that commenting on Facebook is an equivalent or preferred substitute. My collaborators and I try to examine whether this change makes any difference in news commenters’ perceptions, especially their imagined audience for news comments.”

Switching from news organization websites to Facebook comments could change the nature of conversation for online news commenters as their imagined audiences are different.

For example, because family and friends tend to be perceived as the main audience for news commenters on Facebook, motivations for commenting and the nature of comments likely would become more personal rather than public, diminishing the potential for public-facing conversation. Also, news commenters on news websites were more likely to perceive other news commenters, journalists and politicians as their imagined audience. This means news organizations’ shift to allowing comments on Facebook may provide less opportunity for readers to interact with journalists or other users regarding a given news item.

Further, news comment sections have been regarded as an important means for audiences to give feedback, offer additional perspectives, and express their feelings toward journalists and news organizations. If news commenters were less likely to believe that reporters and editors would see their comments on Facebook, those participatory journalism behaviors presumably would decrease.

Commenters on Facebook imagined that trolls were less likely to be among their audience than on news organizations’ websites. Interestingly, though, the perception of fewer trolls did not translate to a better quality of discourse: News commenters on Facebook did not perceive their imagined audience for news comments to be any more reasonable, intelligent, or responsive—or any less aggressive—than did commenters on news organizations’ websites.

While Facebook commenters may be slightly less concerned about being trolled by other commenters, commenters generally do not share either news organizations’ or researchers’ conclusions that Facebook provides a more civil forum for news commenting.

This research leaves news organizations with a challenge: To figure out the best way to allow reader interaction on news stories on their websites and on social media.

This post was created in conjunction with the Minnesota Journalism Center.