Our Politicians are Speaking in Tweets

During the 2012 campaign, I made the prediction that Newt Gingrich would become the Republican party nominee over Newt Gingrich because he was more adept at what I called “high valence” politics, or the ability to remain relevant in the attention economy by saying outrageous, emotion laden, things that would attract the media’s attention. I was wrong.

It appears I was off by four years.

Whether Donald Trump becomes the Republican nominee for the presidency is almost secondary to the fact that he has mastered the art of agenda control in the new media age. A citizenry that has been trained to demand quick hits of rapid fire novelty by their smart phones has little patience with long, involved political debate that produces little emotional payoff. The dopamine effect of an easily digestible outrageous statement is infinitely more powerful than the slow burn of a well crafted argument. Saying that “we’re going to win so much you’ll be tired of winning” is clear, concise and charged with optimistic positivity. If you noticed from the video below, Donald Trump speaks in tweets. Our politicians are speaking in Tweets. 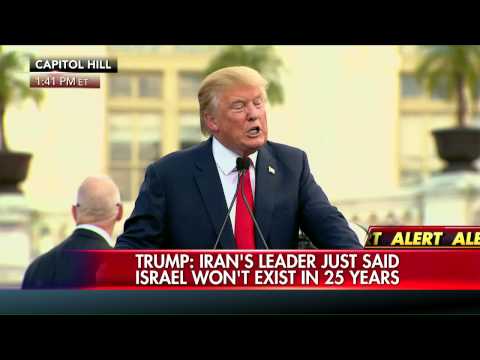 Even Bernie Sanders, to whom I have more affinity, is engaging in a form of high valence politics by tapping into citizen anger towards Wall Street. While justifiable, his notion that all of society’s ills reside with hedge fund managers is presenting a simplified view of reality that is bound to disappoint. For better or worse, we need Wall Street, unless we intend to radically change the global political economy which would have its own unpredictable, unintended consequences.

This idea of high valence politics is with us to stay. Rather than pine for a return to a more deliberative and rational way of doing politics, we instead need to figure out a way to make reasoned arguments compete in the new attention economy. The trick is making complex, nuanced views of political reality emotion laden and digestable.

Jose, check this out: http://connection.ebscohost.com/c/articles/95945419/public-argument-new-media-ecology