Social Construction Of The Body: The Nipple

Examples of the social construction of the body are prevalent in the media’s objectification of the female body in particular. See the famous documentary Killing US Softly 4 for numerous patterns in the media. The biological body has purposes driven by genetics and “human nature”, but the meanings we as a society apply to the body are not fixed, “natural”, or static. They are socially constructed.

The nipple is a great example. Biologically, both men and women have nipples, albeit with slightly different levels of functionality. However, socially the symbolic meaning of men’s and women’s nipples is dramatically different in most societies. Women’s nipples are sexualized, objectified, censored, and stop Super Bowl halftime shows. 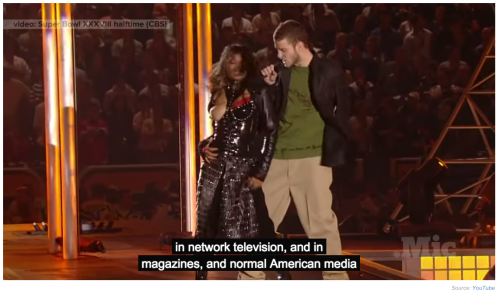 Men’s nipples get to be on display… when we’re running, doing yard work, in yoga class, in primetime television, and in advertising.

The media website, Mic recently did a feature on a campaign called “Free the Nipple”. In the campaign’s own words, 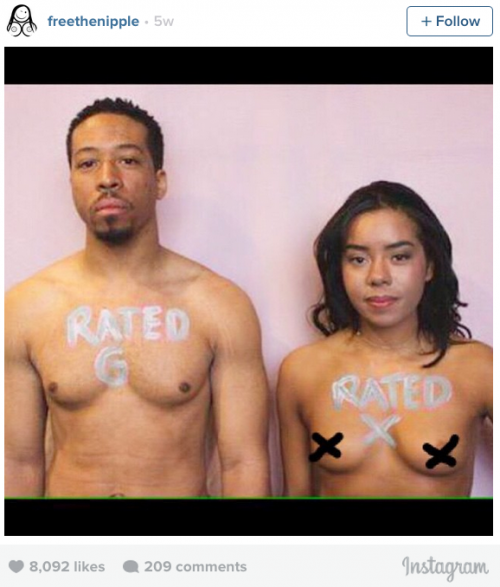 Mic wrote, “‘Women’s breasts are not the problem,’ Soraya Chemaly, one of the activists who lobbied Facebook to end the censorship of women’s breastfeeding photos, told Mic. ‘Sexual objectification is the problem. There’s a difference between sexualization and sexuality. Breasts don’t hurt children, breasts feed children, and it’s the sexualization of women’s bodies that’s actually hurting children the most.’” See Mic’s brief video story of the campaign here.

This is a great example of structure and agency interacting. While individuals can challenge social structure, they will also be subject to the sanctions of society while they try to change it.

The nipple is also tied to breastfeeding. Breastfeeding in public or at work has also been a challenge to our society’s “problem” with the female nipple. (For more about the sociology of breastfeeding listen to this “Office Hours” edition with Julie Artis or read this edition of SociologyInFocus). Forty-Nine states have laws allowing women to breastfeed in any public space. However, to protest the lack of acceptance of breastfeeding by some businesses, women have staged “nurse-ins”. 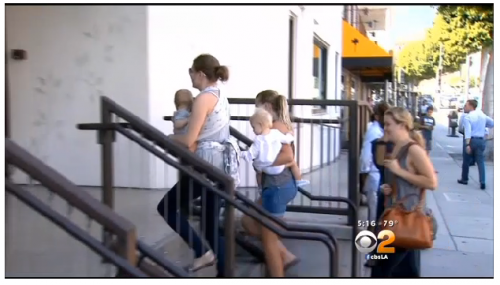 Due to pressure, Facebook has recently changed its rules that previously banned photographs of women breastfeeding.

The social construction of the body may be hard for some students to understand because so much of the body seems to be tied to biology. How we treat nipples depending on who’s body they are attached to demonstrates the power of society.

Note: Todd added quite a number of addendums to this original post and you can see them all over on his site SociologyToolbox.com