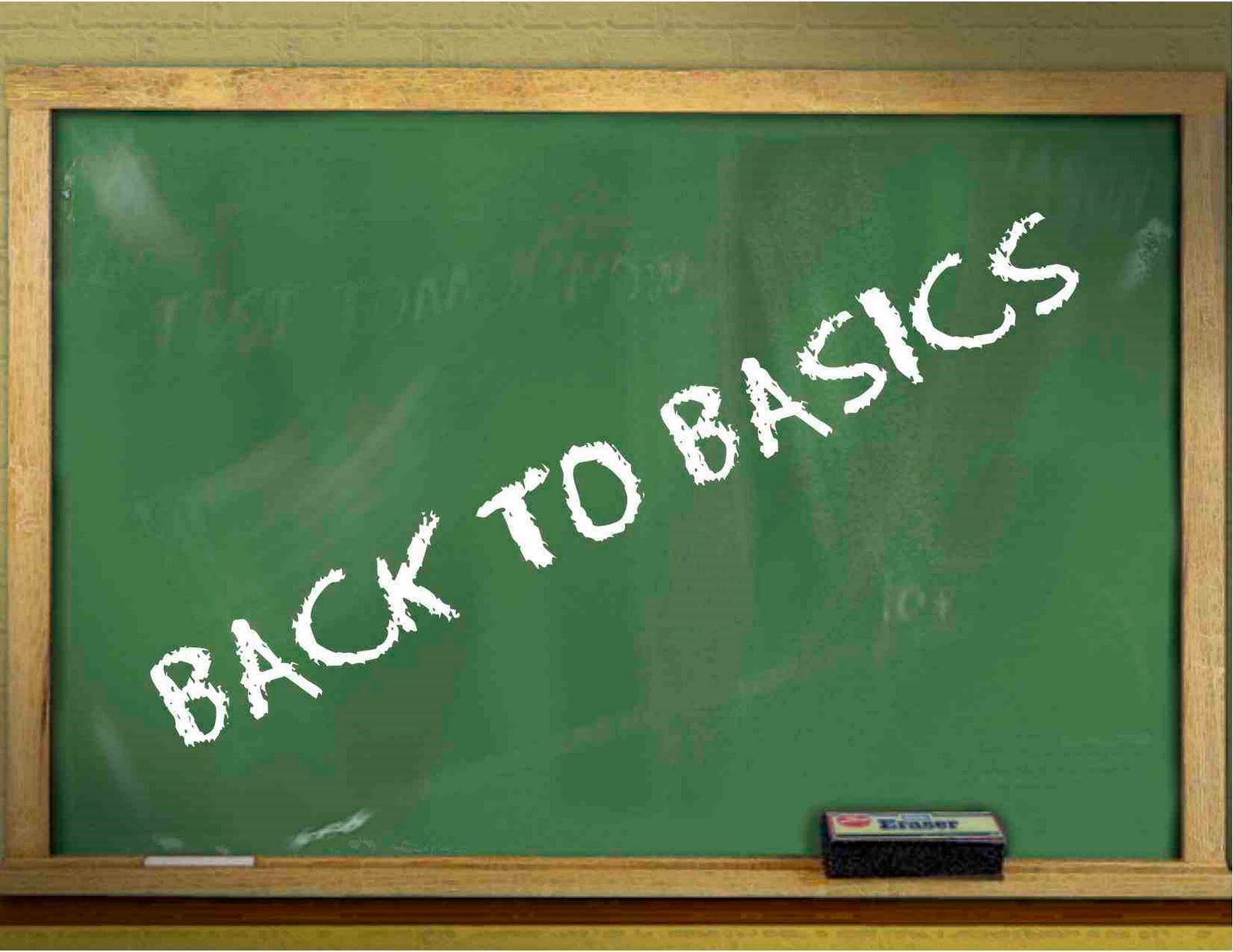 I think my mouth was agape. Even if it wasn’t, I was dumbfounded. I need a second to compose myself, so I stalled by asking, “can you repeat the question?”

The student kindly obliged, “What exactly is a social institution?” The question didn’t throw me, but rather the fact that it was two weeks from the end of the semester. “Okay, who can help answer this question. What is a social institution?” I stood there repeating the question like Ferris Bueller’s teacher calling role. No one knew the answer or at least no one felt confident enough in their understanding of the concept to put themselves out there.

I wasn’t dumbfounded at their ignorance, but rather my own. I had been teaching for months, using all of the core terms of sociology, assuming that they all knew what I was talking about. But clearly they didn’t. We worked on it for the rest of the class and I found that most of them understood the concept broadly (e.g. “That’s like the government or education and stuff, right?”). However, none of the students could have given me anything close to a concise definition.

Being that social change is an upper division course with Intro to Sociology as a perquisite, my first impulse was to blame their 101 instructor, but then I realized that for many of these students I was their 101 teacher. My next thought was, I’m not nearly as good of a Intro to Sociology teacher as I had thought; I mean, if students don’t leave my class with this fundamental concept, haven’t I failed them? Slowly I realized the problem wasn’t in how I taught them, but rather how I was thinking about the learning process.

Teachers often suffer from what I call the lecturer’s fallacy which posits, if we talked about it in class they learned it. While I call it the lecturer’s fallacy, it also holds for teachers who do more “guide on the side” activities like student directed learning, classroom assessment techniques, and the like. Basically, it’s the idea that if you showed me you learned it yesterday you should be able to demonstrate mastery over the concept today. But, this is not how learning works.

Hearing something once or even learning something in a more hands on way one time, does not mean that mastery has been developed. I learned about red shifting, blue shifting, and the Heisenberg Uncertainty Principle in an Astronomy class as an undergrad, but I would fail a test on these subjects today. I’d also struggle to learn new concepts that built upon any or all of these concepts I had previously learned.

Students very well may have learned all of the core concepts from a Intro to Sociology Class, but they may have no idea how to apply those concepts to situations outside of the class they learned it in. If students took 101 with a different teacher than their current courses and if the language the teachers used to describe the concepts were vastly different, students may be unable to transcode lessons learned from intro into the new teacher’s framework. I could go on here, but rather than bluster on, I’ll just suggest (again) that you read more about this issue of learning and many others in How Learning Works by Susan Ambrose et al.

The Solution? 101 for Everyone.

Starting this semester and for the rest of my career, I’ll be spending the first few days of class reviewing and assessing students understanding of core concepts like social institutions, the sociological imagination, culture, socialization, structure & agency, and basic social theory (you can download my 101 review handout here). Some of you are likely thinking, “but aren’t you going to have to cut out important concepts from your upper division classes?” To which I’d say, yes unfortunately I will. However, I hope that by spending time on the foundation of sociology, my students will be able to learn a greater proportion of course specific concepts that remain.

The Sociological Imagination is a Skill

I found answering these questions harder than I anticipated, how ’bout you? I think many sociologists treat the sociological imagination like Justice Potter Stewart treated obscenity, “you just know it when you see it”. Thinking back the way I was taught the sociological imagination was through repetition. Almost every class I took featured a prof explaining how situation after situation could be understood from a sociological perspective. As an undergrad I tacitly picked it up through watching my profs use theirs.

In How Learning Works Ambrose et al. (2010) discuss the science on skill/knowledge acquisition and mastery.

“To develop mastery, students must acquire component skills, practice integrating them, and know when to apply what they have learned” (Ambrose et al. 2010: 95).

The Component Skills of the Sociological Imagination

I broke up the sociological imagination into 3 main component skills.

To help my students see each of these I put together a mind map.

This is far from perfect. First, the skills aren’t mutually exclusive; social contexts overlaps with many social structures is just one example. Second, there is a Russian doll issue in that each of these component skills are themselves comprised of component skills. Third, it’s hard to model all of the interplay between every piece/node on the mind map. Lastly, I sense I’ve left off a few component skills and I know I’m missing pieces. For instance, I’ve left off some forms of social hierarchy.

Sociology, Psychology, and Your Hand 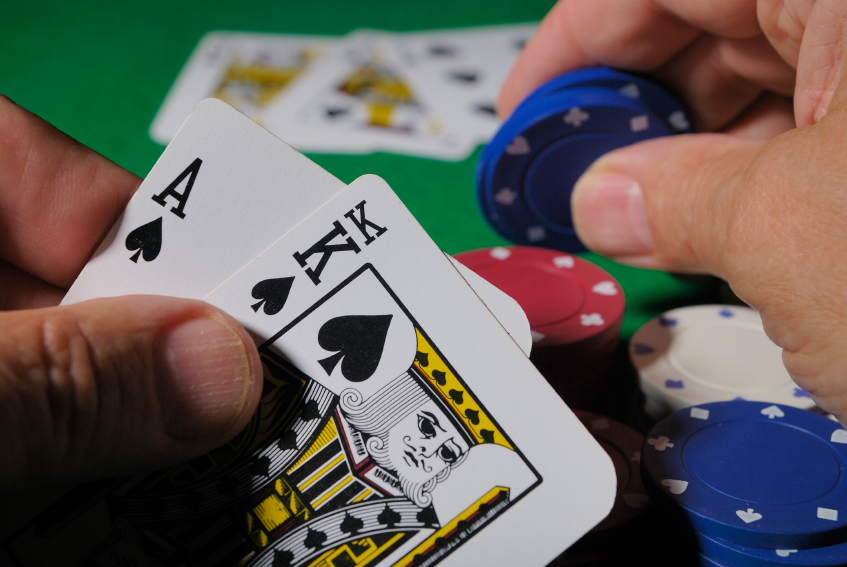 “What’s the difference between sociology and psychology?” is a question I’m asked a lot. “One is awesome,” is my standard response. I deftly refuse to clarify my response if asked.

We’ve all heard the aphorism, “we all play the cards we’re dealt.” This pro-personal-responsibility turn of phrase is what I use to describe the interplay between individual choices and social forces and to answer the ever present soc/psych question.

“If we all play the cards we are dealt, then sociology asks, ‘is the dealer crooked?’” I tell my students. “In poker the deal is random, but are life chances dealt randomly? Is there a pattern? Are some players favored by the house with great hands time and again while others are constantly ‘down on their luck’? Personal responsibility is important, to be sure, but it can only tell us how you played your cards. Sociologists want to know more about the dealer and the casino the game is played in.

As to the separation of psych and soc, “There is a great deal of overlap between sociology and psychology. However, if sociology focuses on the trends at casino and in the dealing of the cards, then psychology delves into how the player understands and plays their hand.” This is too simplistic, I tell my classes, but it helps to differentiate the two. The demarkation holds at the lower levels of both disciplines, but as you learn more about either you’ll find that they are cut from the same cloth.