Below is a guest post from Dr. David Mayeda a professor at The University of Auckland and blogger at sites like The Grumpy Sociologists, The Cranky Sociologists, and SociologyInFocus. 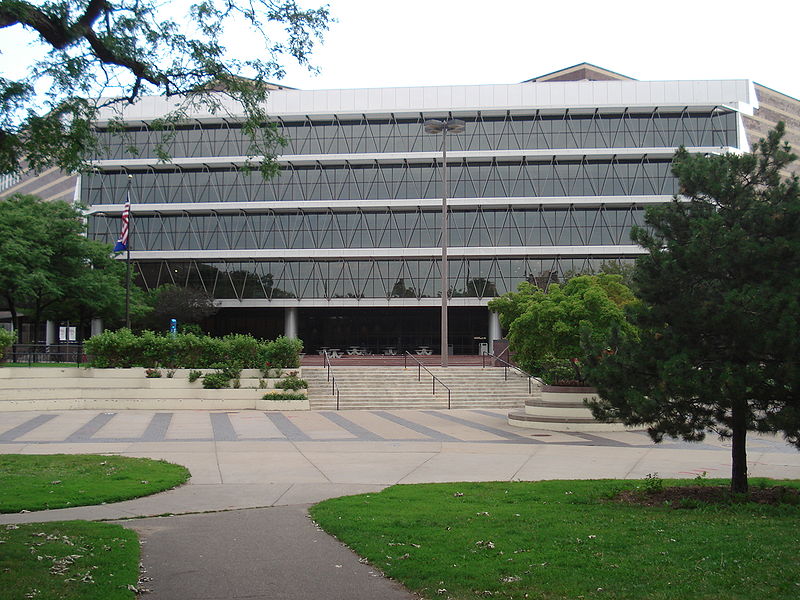 Racism can function in a number of capacities. Yes, anyone – including people of color – can hold racial prejudices, meaning holding attitudes that stereotype those from other racialized groups. And anyone – again including people of color – can discriminate along racialized lines, meaning acting behaviorally according to racial prejudices. As an undergraduate student, I was taught in simpler terms that racial discrimination is racial prejudice put into action. So I suppose yes, ethnic minorities can enact reverse racism against Caucasians. But racism’s strength depends on its historical and contemporary context. Let’s listen to comedian Aamer Rahman explain:

Ahhh, I could watch that a thousand times over and still not be tired of it!

The power that racism carries depends on how it is embedded in institutions and whether or not racist actions carry with them institutional support. Hence, even if ethnic minorities have advanced in society and carry power, they still typically lack institutional power, and when racist actions are perpetrated against them, minorities tend to lack the institutional means to defend themselves. As Solorzano and colleagues (2002) argue, “racism is about institutional power and that People of Color in the United States have never possessed this form of power to a significant degree” (p. 24).

Returning to the story at hand, as Dr. Gibney was discussing this very concept in her class, a white male student asked, “Why do we have to talk about this in every class? Why do we have to talk about this?” And as Dr. Gibney attempted to respond, another white male student interjected, “Yeah, I don’t get this either. It’s like people are trying to say that white men are always the villains, the bad guys. Why do we have to say this?” Dr. Gibney replied, “if you’re really upset, feel free to go down to legal affairs and file a racial harassment discrimination complaint.” After the white (male) students took Dr. Gibney up on her offer, we can see the institutional aspect of this case come further into play.

In fact, following the students’ complaint it was not the credentialed and employed Dr. Gibney who was supported by her institution. Rather, it was the white students who were institutionally supported by an individual with significant power: Vice President of Academic Affairs Lois Bollman formally reprimand Gibney by stating among other things, “Your actions in [targeting] select students based on their race and gender caused them embarrassment and created a hostile learning environment.”

Despite earning advanced degrees and being accomplished enough to be hired by institutions of higher learning, ethnic minorities must first deal with students (and colleagues) who question their credibility. Dr. Gibney’s experience with students is strikingly similar to this African American faculty member’s account, documented in Patton and Catching’s 2009 article, “‘Teaching while Black’: narratives of African American student affairs faculty”:

As each new cohort enters my classroom, I am prepared to present my credential and prove my credibility. But it doesn’t stop there. The students have to assess my teaching before I receive my ‘pass.’ I can’t tell you the number of times where students, especially older White men in our doctoral program, have challenged my authority in the classroom or took subtle shots at my credibility. (p. 720).

Then, when scholars of color discuss how racism operates systemically in society, they run a greater risk of being challenged by students for their alleged reverse racism. And worse yet (as was clearly the case with Dr. Gibney), those students from the dominant group are more likely to receive institutional support from their university’s management, who unsurprisingly also represent the dominant group.

Dr. Gibney, however, is not taking this sitting down. She and six colleagues plan to file an anti-discrimination lawsuit against Minneapolis Community and Technical College. Good on them. Still, in order to earn and exercise power and respect, look at all the extra work people of color are burdened with. I do not profess to understand what Dr. Gibney has experienced as an African American female academician, but as a person of color actively supporting Maori and Pacific students in Aotearoa New Zealand, I can relate. Stay strong sistah.