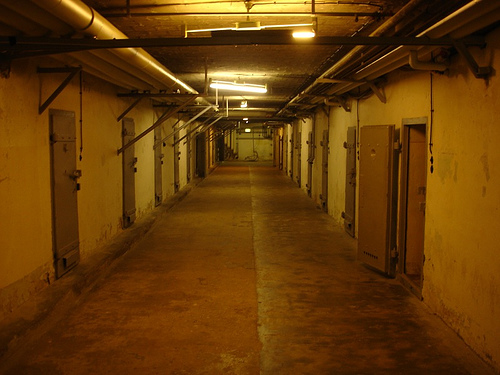 Why are murderers who kill Whites more likely to receive the death penalty than those who kill a person of color? What does this say about the role race plays in our societies valuation of life? These are the questions I raise with my students when we read a short excerpt about Victim Discounting out of Schaeffer’s Racial and Ethnic Groups*.

After reading the excerpt I have my students brainstorm possible explanations for the inequity. Typical responses include, 1) the majority of police, lawyers, judges, and others in the legal justice system are White, 2) in most areas jury pools are predominately White, thereby increasing the likelihood that the jury will “see themselves” or a family member in the victim, 3) if juries are predominately White, they may have a harder time identifying with and subsequently sympathizing with defendants of color.

Be prepared for some victim blaming here too. Frequently students will say something like, “well if the murders Black people commit are more savage or heinous then that may explain why they are more likely to be put to death”. Questions like this can be quickly addressed by asking, “what is it about a Black person that makes you think they are more likely to use tactics that are more ‘savage’ or ‘heinous’?” Furthermore, you can ask, “what makes you confident that Whites are more likely to use ‘less savage’ or ‘heinous’ tactics?” It quickly becomes apparent that these assumptions are only based on stereotypes.

If I had one disappointment with this excerpt it would be that it reinforces the false White/Black racial binary. Students frequently ask for information on murder and victimization for other racial ethnic groups. If you have some good sources be sure to share them.

*Note: This excerpt was removed from the latest edition of Schaeffer’s Racial and Ethnic Groups, which is a shame. Given that it is out of print and I have reprinted only a snippet of it, I think I am under the Fair Use shelter. Please don’t sue me, I love my family.