An iVillage slide show featuring birth control advice for women, sent in by Corina C., is a good demonstration of the norming of a particular life course.  First, organized by the decade of life, the slide show starts with women in their 20s.  No sex for teenagers (at least not any that the slide show is going to acknowledge).

Second, the slide show assumes that women will be having children in their 30s, not in their 20s, and not in their 40s.

“In Your 40s… Once You’re Through Making Babies” (reiterating that you will have babies and also that you’ll be finished by then):

Finally, the slide show acknowledges and even embraces the possibility of a relationship ending, presumably due to death or divorce (but apparently only after those kids are up and out of the house).

“At 50 and Beyond… When You Start a New Relationship”:

By organizing birth control needs according to age, the slide show teaches viewers a socially-approved timeline for our sexual, marital, and reproductive lives.   Teen sex is invisible, having children in your 30s is ideal, and the end of a relationship is an option but, as Corina points out, not having children is not.

Who Voted?: Age and the U.S. Midterm Election

In the midterm election last week Republicans took the House and won eight seats in the Senate. Their win, however, as Matthew Yglesias puts it, doesn’t simply reflect the “national mood.”  Instead, it was partly a reflection of a shift in the demographics of the voters who turned out. Young voted still lean Democratic, and many more of them stayed home last Tuesday than two years ago. 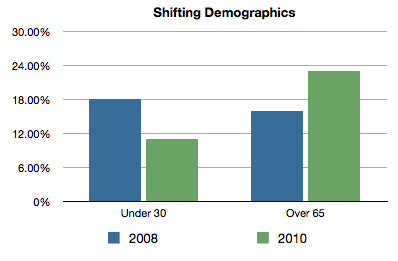 See also our post on historic trends in voter turnout.

Via Jose Marichal at Thick Culture.

The Nielsen Company finds that the use of phone voice and text communication varies quite tremendously by age: 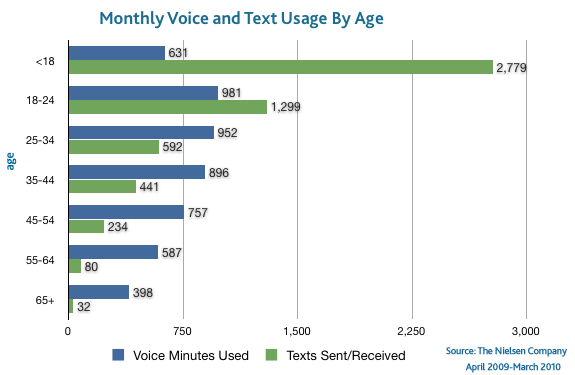 Michelle N. sent us a video by the ever-fabulous Sarah Haskins, this time on the use of scientific imagery and language in skin care commercials. Michelle says,

In these advertisements, complex, scientific-sounding language is used to obscure the actual simplicity of the beauty product and the “conditions” they aim to correct (body-aging anyone?)…Since when do we refer to lotion as a “serum”?

Oktoberfest and the Male Gaze

Today is the last day of Oktoberfest in Munich; this has meant a lot of slide shows of people drinking from giant beers steins on the wiesn.  I noticed that the slide show at Boston.com included a disproportionate number of images of young women in (often boob-poppin’) Dirndls.  Men were about as likely to be young as they were to be older, exhibiting interesting character, and more likely to be shown in functional roles.  Women, then, were included primarily as eye candy for a (presumably heterosexual and) male gaze.

For a slide show without the objectification, see Time.

UPDATE! Alan Taylor, the editor of the slide show at Boston.com, wrote in with some perspective:

Hi there, just a note from the editor of the blog post in question. First, I’m happy to see the discussion here, believe it or not subjects like this are often in mind when compiling my photo stories.

This seems like fair criticism, and I’m not being defensive. What I will offer is last year’s entry for comparison and contrast: http://www.boston.com/bigpicture/2009/09/oktoberfest_2009.html – not nearly as many “boob-poppin’” dirndls there.

As an editor I am limited by the photos available to me, and their quality. In this case, for example, there may have been a decent photograph of an older woman in a strong functional role, but maybe it was poorly lit or repetitive just not up to par, and was left out. I compile entries three times a week on varied subjects that endup being 30 to 40 photos total, starting with anywhere from 100 to 300 to begin with. The selection process is long, subjective, and can certainly be viewed as flawed from many points of view.

If you think the blog is intentionally objectifying, I invite you to look through my archives: http://www.boston.com/bigpicture/2010/09/ and judge for yourself. I can also be reached by email at ataylor@boston.com

Thanks for the discussion,
-Alan Taylor

One thing we’ve been interested in, and posted various images about, here at Soc Images is the different ways people experience the current economic crisis. Obviously people will suffer more or less depending on their personal situations — if they had any savings, if they lose their jobs or not, if there are other wage-earners in the household, and so on. While we’re all affected by the recession at least indirectly, for some it’s a much more immediate personal problem than for others. And demographic factors outside our control, such as race/ethnicity, gender, and so on, play a large role in the distribution of the negative impacts (or, for some, the positive ones) of the recession.

Dmitriy T.M. sent in a story from the NYT that looks at the particular hardships faced by older workers. I’m interested in the graph on the left below, which shows historic jobless rates for those over age 55:

On the one hand, the unemployment rate for that group (7.3%) is certainly higher than at any point since the mid-’70s. On the other hand, the jobless rate for 55+ -year-old workers is lower than the overall unemployment rate right now, which is still hovering at about 9.6% (Bureau of Labor Statistics). It’s a case of the decontextualized graph: one that isn’t technically misleading, and that presents data in a straightforward manner, but that, without providing comparisons to other groups, makes it hard to know what to think about the data.

That’s not to discount the difficulties experienced by workers over age 55; it’s surely not comforting to know that the unemployment rate for your age group is below the national average if you, yourself, lose your job. And the graph on the right presents another aspect of joblessness: how long it lasts. When workers over 55 lose their jobs, it tends to take them quite a bit longer to find a new one. As the NYT article points out, with the overall higher rates of unemployment for all age groups, that gap becomes increasingly important: “because it will take years to absorb the giant pool of unemployed at the economy’s recent pace, many of these older people may simply age out of the labor force before their luck changes.” At the same time, the hits many retirement accounts have taken is pushing more people over age 65 to look for work, while others are forced into early retirement simply because they can’t find jobs.

More on race, age, gender, and the recession here. 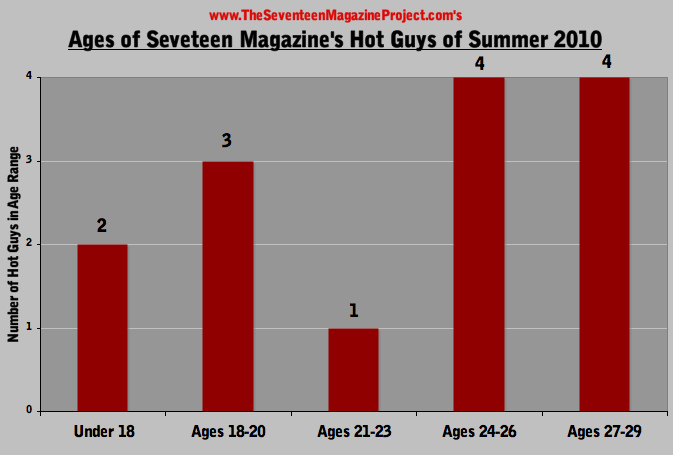 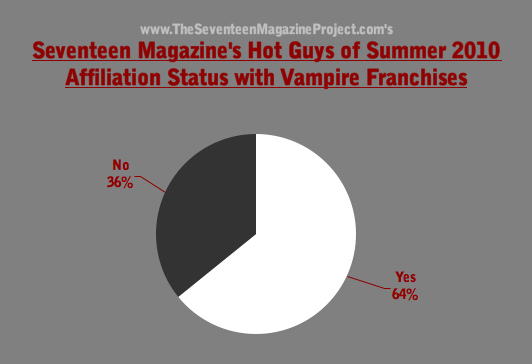 Kathleen P. sent in a commercial for Allstate Insurance that draws on stereotypes of teenagers:

This ad depicts a teenager girl, to be sure, but teenagers of both sexes and all races and classes tend to be portrayed negatively, albeit in different ways.  Jamie Keiles, a teenager herself, is trying to draw attention to this at her blog, Teenagerie.  Keiles writes:

Through the eyes of the media, teenagers are shown as narcissistic, lazy, and unintelligent. We are condemned for being tech-obsessed, shallow, and impulsive.

Keiles, however, blames media itself for promulgating this stereotype, giving teens the message that their lives should fall within its boundaries.  She’s hoping her project will make a difference.