Flipping the Script on Romance

Happy Valentine’s Day! A sociological look at love is always a little awkward, because it means coming to terms with just how much our most personal, intimate, and individual relationships are conditioned by the cultures we live in. Dating preferences reflect broader patterns in social inequality, external strains like job insecurity can shape the way we think about romantic commitment, and even the way people orgasm can be culturally conditioned.

Classic sociological research finds that love follows cultural scripts and repertoires. While every relationship is unique, we learn fundamental patterns about how to love from the world around us. Breaking those scripts can be uncomfortable, but also hilarious and genuine. This year the internet has gifted us two amazing examples where romantic scripts and comedy collide.

One comes from research scientist Janelle Shane. Shane recently trained a machine learning algorithm using a collection of phrases from those candy hearts that always pop up this time of year. After detecting patterns in the real messages, the program generated its own. You can see a full set of hearts on her blog. These hearts get so very close to our familiar valentine scripts, but they miss hilariously because the program can only ever approximate the romantic gesture. 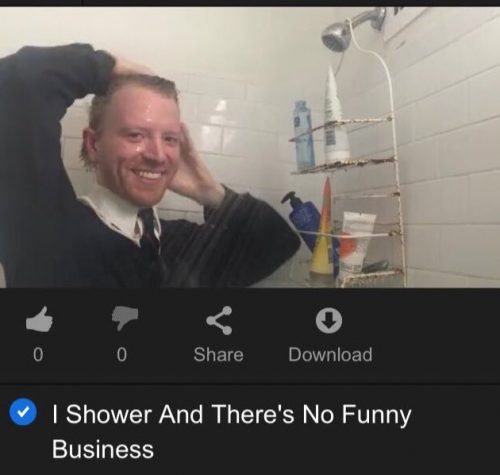 This Valentine’s Day, take a moment and see if you’re just following the typical social script. Breaking up the romantic routine can lead to a genuine laugh or two, and you might even learn something new about your relationship.