At the start of a new year, our thoughts often turn to self-improvement. People make all kinds of resolutions to live healthier, happier, more engaged lives…at least until the middle of February.

Sociological thinking often gets skeptical of this work. Sure, it is great to set personal goals, but fixating on personal problems can also make us blame ourselves for larger social and cultural factors that make it hard to meet those goals. You can buy a new trendy Bullet Journal and fill it with to-do lists, but that alone probably won’t beat a whole culture of burnout.

I get a kick out of imagining a new wave of snarky sociological self-help. The headlines would be fantastic. 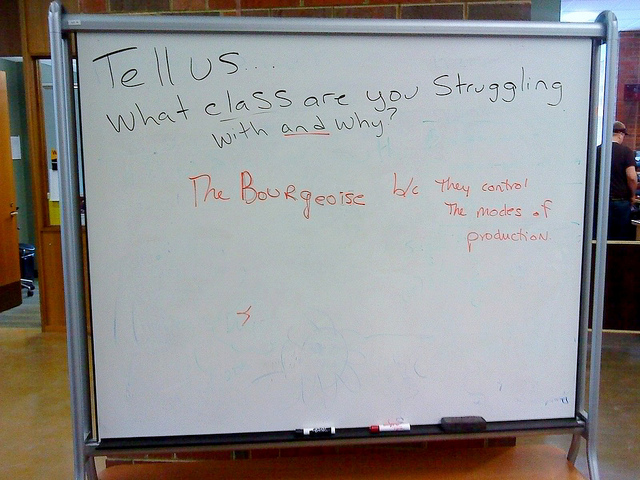 This year I found a book that gets as close the dream genre as ever. After multiple nods from the Ezra Klein Show and buzz from Silicon Valley, I picked up James P. Carse’s Finite and Infinite Games (1986) for a holiday read. The first sentence of the second section sums it up:

No one can play a game alone. One cannot be human by oneself. There is no selfhood where there is no community. We do not relate to others as the persons we are; we are who we are in relating to others. Pp. 37

That line didn’t sound like the typical self-focused pop philosophy, and it kicked off a lot more sociology than I was expecting. Carse’s book focuses on “finite games” as social interactions that are meant to come to a clearly defined end and “infinite games” where the aim is simply to keep playing with other people. Along the way, he riffs on some major sociological themes like role theory, and there’s even an appearance from Veblen. Much of the argument boils down to the classic structure and agency debate in sociology—new situations often give us both strict social rules to follow in finite games and resources that invite creative improvisation in infinite games. Recognizing both kinds of games in life draws our attention to social structures and opens up the possibility to turn off autopilot once in a while.

It isn’t a perfect read, but I appreciated seeing a book with a popular following putting these kinds of ideas in the spotlight, especially because economists and psychologists often get more of the credit in popular nonfiction. Maybe we can replace the resolutions with a few more good reads. Can you think of other examples of self-help sociology?

From school I am interested in sociology and biotechnology. I want to show in my dissertation how biotechnological equipment affects people from the point of view of sociology. This is gonna be huge. For the groundwork took this technique (https://www.berthold.com/). I will be glad if someone shares ideas

We always try to cope with society. It is a better idea to go with the present trend and fixing goal respectively. But is maintaining social status seems to burden for you, better to avoid it. Don’t fix such a goal that beyond your capacity. I noticed this tendency among the students even. I am a mentor of essay on time. I work with college students solving their academic problems. And I know how they are determined to keep their social image anyhow.