Media Coverage of Occupy: Lessons from the Civil Rights Movement

We now have evidence that media coverage of the Occupy Movement has increased after each clash with police.  Many of these clashes have resulted in photographs and videos that appear to show police acting violently against peaceful protesters.  To many this is an unjustified use of force by the government, one that makes the state look like the bad guy and the movement look like the good guy.

This very process — media coverage of peaceful activism and violent backlash by the state — contributed to the success of the Civil Rights Movement.  And it couldn’t have happened before TV. 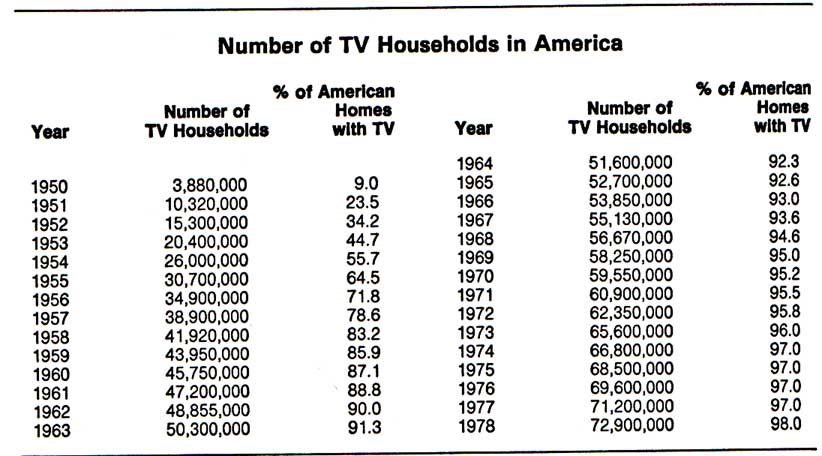 The media frequently covered the protests positively, while the backlash was undeniably horrific.  So Americans sitting at home watching the TV could be simultaneously inspired by the activists and horrified by the establishment.  In the two videos below we see both sides of this coin.  In the first, a newscaster introduces and contextualizes the March on Washington before King begins his famous speech; in the second, we see news footage of a violent police attack on peaceful protesters in Selma, Alabama (trigger warning, also known as “Bloody Sunday”).

Television coverage of the attack in Selma (trigger warning):

Ultimately, the success of the Civil Rights Movement must be credited to the people who gave their energy, heart, time, and lives to it. The invention of the television, though, and its introduction to so many homes at just the right moment in history, had an interesting role to play as well.

With this history in mind, it seems likely that aggressive responses to peaceful protests will likely raise support for Occupy.  And, with digital cameras, smart phones, youtube, facebook, twitter, and the like… the role of the media may be more important than ever.

I think there's a big difference between the 1960s and now. Politics is much more divided and personal than it used to be. I think this is why you see a lot of people saying "Good, they deserve it!" when they see these police brutality videos from the Occupy protests. They dismiss them as a nuisance; hippies and bums with no real message that just want attention. There are media outlets such as Fox News actively encouraging people to view them this way.

Also, the lack of a charismatic leader (like MLK, for example) for the Occupy movement is confusing to most people and leads them to call the movement disorganized. They don't understand how leaderlessness can get anything accomplished, even though it has already accomplished so much.

You also now have the problem of the police actively shutting out the media, like we saw when the original Occupy Wall Street encampment was ransacked by the NYPD. This was actually something that was going on before the Occupy movement started, with laws just starting to be enacted that prevent people from recording or taking pictures of police activity. There were even some people arrested for taking video of police -- before OWS ever started. Furthermore, some media outlets flat refuse to even show some of the videos that have surfaced of the violence against protesters. It all depends on what channel you're watching or what blog you're reading, and since we now literally have thousands more methods of learning about the world and current events than we did back in the 60s, with hundreds more TV channels, radio shows and the invention of the internet,  it's easier to find the ones that fit your own personal biases.

Another thing that is different now is that we have so many forms of media for viewing the news and videos, etc, that perhaps we are not as shocked when we see protests gone awry. I want to believe that we can genuinely be appalled when we see violence on film, but in the 1950s, this was a new phenomenon. I think many have become cynical and desensitized when viewing media.

Was TV that much of a catalyst, or was it also a coincidence that it came along at the right time?

What I mean is, yes, one's perception will obviously be influenced by footage and how it is portrayed. But, doesn't there also have to be shift in attitudes? If the television had been common 50 years earlier, could the civil rights movement have benefitted from it as much?

I guess I'm thinking about parallels like same-sex marriage. Obviously there are a lot of factors leading to greater acceptance, but I think one main ones is just changing attitudes over time and a new generation that thinks differently.

P.S. The first video link seems to be dead, at least for me.

WOW, I have a lot of respect for our police and what they do but  after watching that video where they beat down students at UC Berkley, when they were protesting peacefully i sort of hope one of the copes would get dragged into to crowd and get the crap beat out of them n return.  if you watch the video the police started beating them WITHOUT any provocation and continually bet on 3 students that were stuck in the bushes.  i mean what the fuck... seeing this it makes me want to get a gas mask and a black flag

I'm sorry, but it's impossible for me to maintain a distanced analysis after watching those videos. Anyone who doesn't shed tears of rage and indignation that we could allow such a spectacle and dare to consider ourselves free has no idea what liberty is. How have we so easily forgotten that in a free society the police exist, like all other functionaries, to serve the sovereign people. That's right, those unarmed citizens are by rights your masters, you hired goons. They have every right and you have none. Show some respect, in the name of human dignity: your own, as well as theirs.

This is pretty inspiring: http://bicyclebarricade.wordpress.com/2011/11/19/open-letter-to-chancellor-linda-p-b-katehi/

The police exist to maintain the status quo.

I think that you, and just about everybody else on here commenting, have overlooked is the simple fact of sensationalism.  Cops responding to violent protestors does not sell, it does not get the airplay.  One only need look at the Rodney King video to show the issues of the incomplete picture that can easily be shown by video.   As a visual information specialist myself, I'm all too capable of seeing when a video does not show the "full picture."    The OWS "movement" or as I see it, lack thereof, has capitlized on the "underlings" sticking it to "the man" and the viewpoints released from the setting are focused on that bias.   9 times out of 10 I can gurantee that assaults are provoked.  Police officers throughout this nation do not slap a badge on and step out for the day with the hopes of using their baton against some hippie...  maybe mall security guards, but not police officers.

[…] once police violence is caught on tape and shared widely. One of the first instances was after police attacked peaceful Civil Rights marchers in Selma, Alabama. The television had just become a ubiquitous appliance and the disturbing images […]