The following post was originally a seminar “reading response” paper that I had a little too much fun with. Reproduced here for your (possible) amusement: 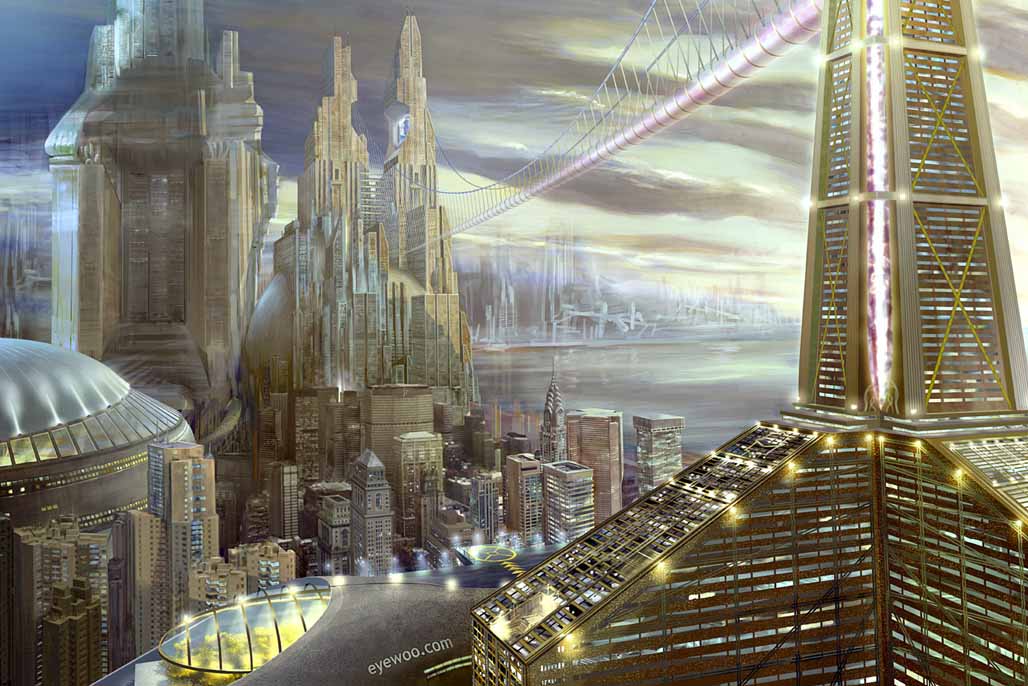 Oh, technoutopianism. I came of age steeped in you; I was the fish, and you were the water that surrounded me and kept me wet. We were once such intimate familiars—and yet, you still managed to smack me right upside the head when I moved to the Bay Area.

It’s not that we weren’t great together, for a time. Who wouldn’t have wanted the rosy glow off your shiny silver future lighting the way out of her teenage years? Sometimes I feel sorry for ‘The Millennials’—those poor kids barrel-aged in the “post-9/11 era” and the (George W.) Bush administration, then bottled into a financial crisis and clear signs of climate change. I got the Clinton era, and I got you. You told me I was good enough, and smart enough, and that doggone it, lots of people like me were going to work hard and invent things and save the world. You were wrong, of course. But high school kids are still kids, and kids still need shelter in fairy tales.

It’s been a while though, technoutopianism. I’m not a teenager anymore. I’ve changed, but in so many ways you haven’t—and I see you more clearly now. Fred Turner’s right about you, and so are Barbrook and Cameron: you’re selfish. You never really wanted what was best for me, or for any of the rest of us; you wanted deregulation and radical individualism, wanted us out of your way so you could take the whole world—the Whole Earth—for your playground. Hawai’i is for lovers, and your shiny silver future was only for a network of the already privileged and powerful. You got a taste of “the Long Boom”; we got “likes” and LOLcats. 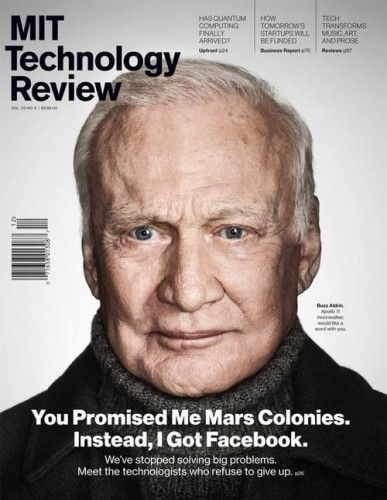 Sure, if I were to hang out on Ken Kesey’s bus long enough, maybe I’d think that LOLcats are the revolution. I get that networks and decentralization are all the rage. The Internet’s decentralized; the subject’s decentralized; the production of digital information is increasingly decentralized. Thanks to the present “mode of information,” “everyone with access to the Internet can become information and cultural producers simply by pursuing their own individual interests” [pdf]. But as much as I loathe bureaucracy when I run afoul of it—as I so often do while stumbling through a behemoth, 10-campus public university system—I also see where Kreiss, Finn, and Turner are coming from: just as bureaucracy has its advantages, so too does peer production have its disadvantages. You’ve been so slow to admit any of this.

In fact, I’ve realized: you never apologize. You’ve never once, in all this time, said you’re sorry.

I’m tired, technoutopianism. I’m tired of your sexy, shiny surface and your utter lack of substance. I’m tired of life in the network economy, tired of all my supposed “freedom.” I’m tired of the land of “pioneers and gold-diggers.” I believe in the cyborg, but I don’t believe ‘life’ and ‘technology’ are as interchangeable as Kevin Kelly might think they are. I’m with J.J. King: there’s something about connectionism that I can’t connect with, either. I’m tired of being “disrupted, subverted, and dispersed across social space.” I’m taking my vinyl records and my MIDI-toned mp3s and my decentralized self, and I’m going home.

Whitney Erin Boesel sometimes sings obscure old songs with “Where’s the future you promised me?” in the chorus lyrics. She’s also on Twitter (but does not usually sing there): @phenatypical.

[...] The following post was originally a seminar “reading response” paper that I had a little too much fun with. Reproduced here for your (possible) amusement: Oh, technoutopianism.  [...]

[...] Whitney Erin Boesel, “Dear Technoutopianism”: It’s been a while though, technoutopianism. I’m not a teenager anymore. I’ve changed, but in [...]

[...] this past weekend, Whitney Erin Boesel (@phenatypical) wrote a nice brief blog entry called “Dear Technoutopianism” that documents the awakening of a (relatively) young person to the sham goods sold by the [...]

Why Craigslist Is Not The Revolution » Cyborgology — January 8, 2013

[...] this kind of optimism about “openness” in the broader context of early Silicon Valley and technoutopianism. I’m now going to provide a case study of openness’s utopian promise gone awry with a much more [...]

[...] Stewart Brand, the Whole Earth Network, and the Rise of Digital Utopianism, present-day technoutopianism (or digital utopianism) has significant roots in a specific strain of 1960s counterculture that [...]