The Profits and Perils of Mug Shots in a Digital Age 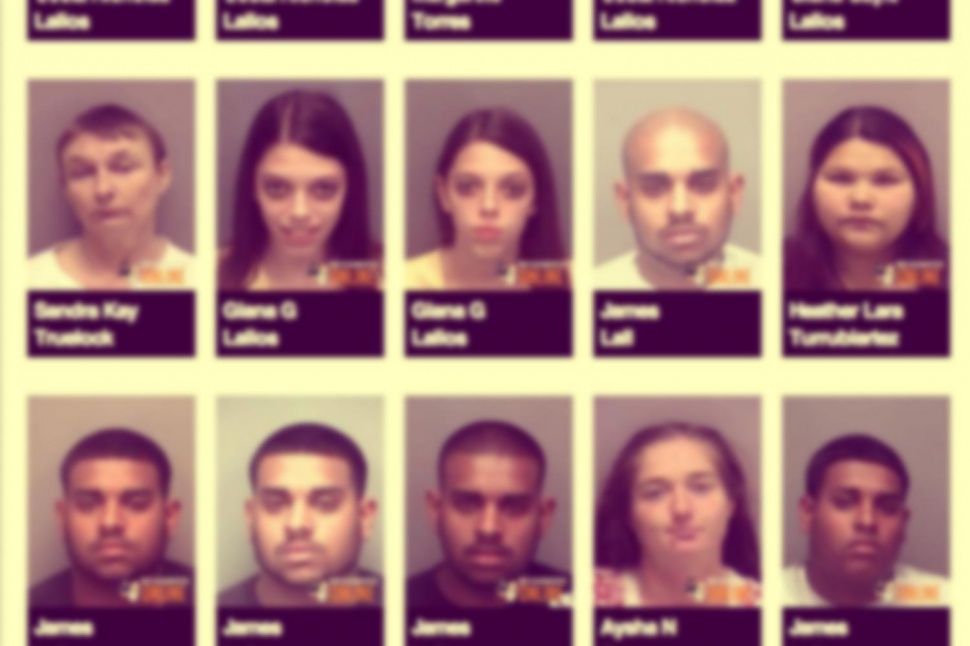 We all make mistakes, but what if one of your biggest mistakes was published online for all the world to see? Many who are arrested in the United States face this reality, as mug shots are now a common facet of the internet. A new article from The Marshall Project outlines the history of these images, tracing the historical trajectory of mug shots from their creation by criminologist Alphonse Bertillon to their skyrocketing numbers in the digital age. The article also draws from research by Rutgers sociologist Sarah Esther Lageson to explain the impacts these images have on arrestees.

Booking images of arrests are often plastered all over the web, including the websites of local police agencies and city newspapers. Privately-run databases also house these images, and in some cases, are described as exploitative schemes that charge exorbitant fees to have the images removed. Digital mug shots are not only a profit machine for some websites, but appear to have dire consequences for the people who are depicted. In her interviews with 27 people at a Minnesota expungement clinic, Lageson found that online arrest photos impacted job and housing prospects for some respondents, even if the images were decades old. These collateral consequences of arrest, and in many cases not even a conviction, complicates the notion that “innocent until proven guilty” remains a lynchpin of the American criminal justice system.

For more on the problems with public mug shots, see this Roundtable conducted by TSP alum Sarah Lageson.