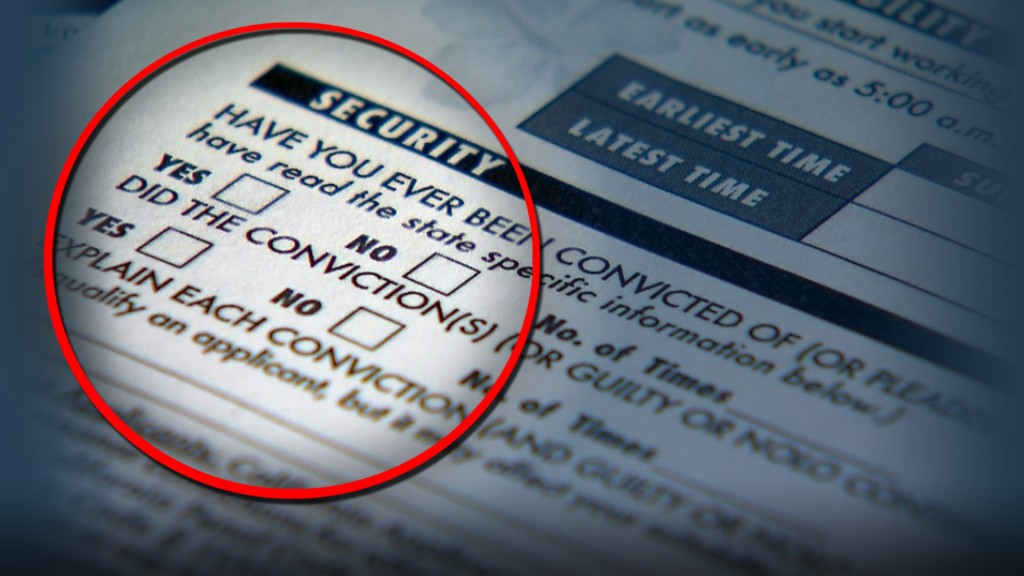 As noted by Harvard sociologist Devah Pager, experimental evidence indicates that the presence of a criminal record reduces one’s application callback likelihood by 50% for whites and 64% for African Americans. To potentially mitigate this employment discrimination, 23 states have adopted “ban the box” policies—the removal of the criminal history question on first-round job applications. However, a pesky question remains in the minds of many employers: do felons make good employees?