Human research subjects are all over popular media. Lab rats, guinea pigs, and even the obscure “Pharmer’s daughter” (From The Facility, 2012) all refer to people who participate in biomedical research as test subjects—often ingesting experimental drugs to test their toxicity or therapeutic effectiveness.

The clinical trial industry has decried the representations of human subjects in the media for being fantastical and overly dramatic. The concern is that portraying human subjects in a negative light hurts their ability to recruit participants, test experimental products, and profit from approved drugs. 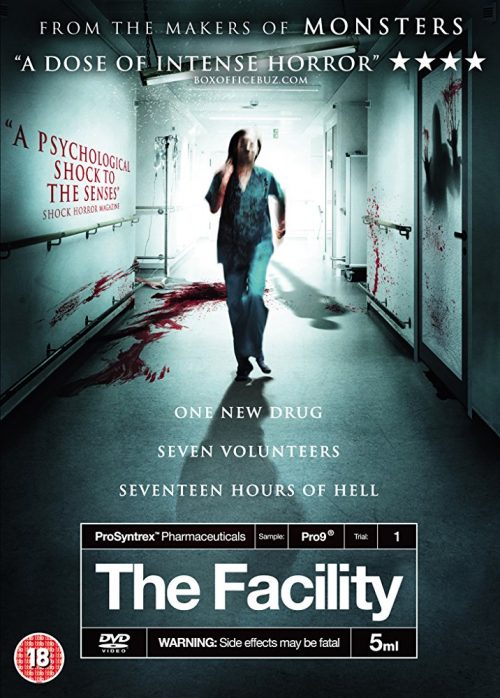 But how are human research subjects actually portrayed?

In two new publications, my co-author Jill Fisher and I look at how human subjects are represented in popular entertainment media. We analyzed 65 television shows and films like Big Bang Theory, Two and a Half Men, Grey’s Anatomy, The Facility and The Amazing Spiderman.

We find that human research subjects are predominately white men from lower socio-economic backgrounds. When women are represented, they are more likely to be shown being coerced into research (rather than enrolling for therapeutic or financial reasons). 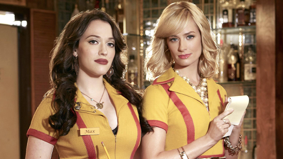 2 Broke Girls is actually an outlier in this regard. In this show, Max and Caroline were not coerced but financially motivated to participate in clinical trials—or as Max likes to call it: “getting paid $500 to roll the side effect dice and hope it lands on hallucinations! [audience laughter]”

Indeed, films and shows did use fantastical and dramatic representations of side effects—from discussions of men growing breasts, limb regrowth, and fits of rage and violence—and death and injury were common. Most of these medical studies failed—and failed in spectacularly horrific or comedic ways.

While negative, this portrayal is not necessarily wrong or bad:

Importantly, negative outcomes of fictional medical research are not the same as negative depictions of science… There are real risks to research participants who enroll in medical studies as well as high rates of scientific failure (Fisher and Cottingham 2017:575–76).

While industry representatives may dislike portrayals for their inaccuracies, the fact that many clinical trials do fail and have serious potential to harm subjects cannot be absolved by painting subjects as “medical heroes” as some have tried (Peddicord 2012).

What do human subjects think of these portrayals?

We took the study further by looking at how human research subjects themselves use film and television to understand clinical trials. Surprisingly, the discussion of dramatic side effects were common among their responses. As one participant noted:

And yet, after they had participated in a clinical trial and saw that the more common side effects listed in the informed consent documents included dizziness, headaches, nausea, and fatigue, they became less concerned about the risks of clinical trials. Rather than scaring these participants away, representations in the media seemed to make the mundane and ordinary list of potential side effects (even cardiac issues!) appear even more acceptable.

We frame media portrayals and participant perspectives on the risks of clinical trials as collective and individual efforts to manage the anxieties surrounding the risks of experimental biomedical research. As a society, we have come to accept the fact that experimental research requires risking human welfare and comfort, but remain ambivalent about the idea that science is inherently good and linked to social progress.

Collectively, we manage this ambivalence by dehumanizing research subjects or indulging in tales of science gone wrong. At the individual level, research participants use media portrayals of “lab rats” and “guinea pigs” to manage the fears and anxieties of the research they undergo. No one has grown a third arm, had their penis shrink, or turned blue in a Phase I clinical trial, so it must not be too harmful…right?

Fisher, Jill A. and Marci D. Cottingham. 2017. “This Isn’t Going to End Well: Fictional Representations of Medical Research in Television and Film.” Public Understanding of Science 26(5):564–78.

Marci Cottingham is an assistant professor of sociology at the University of Amsterdam. Her research focuses on the sociology of emotion, social inequalities, healthcare, and biomedical risk. More on her research (including the two papers discussed here) can be found on her website.