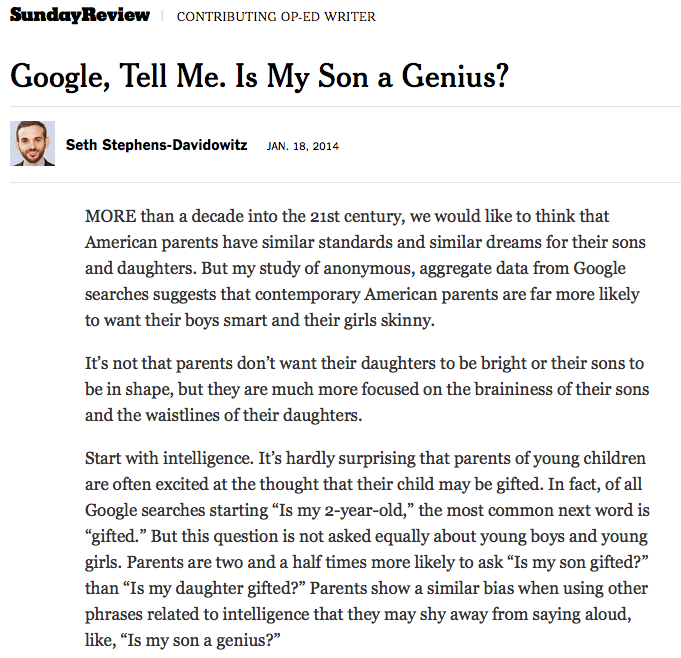 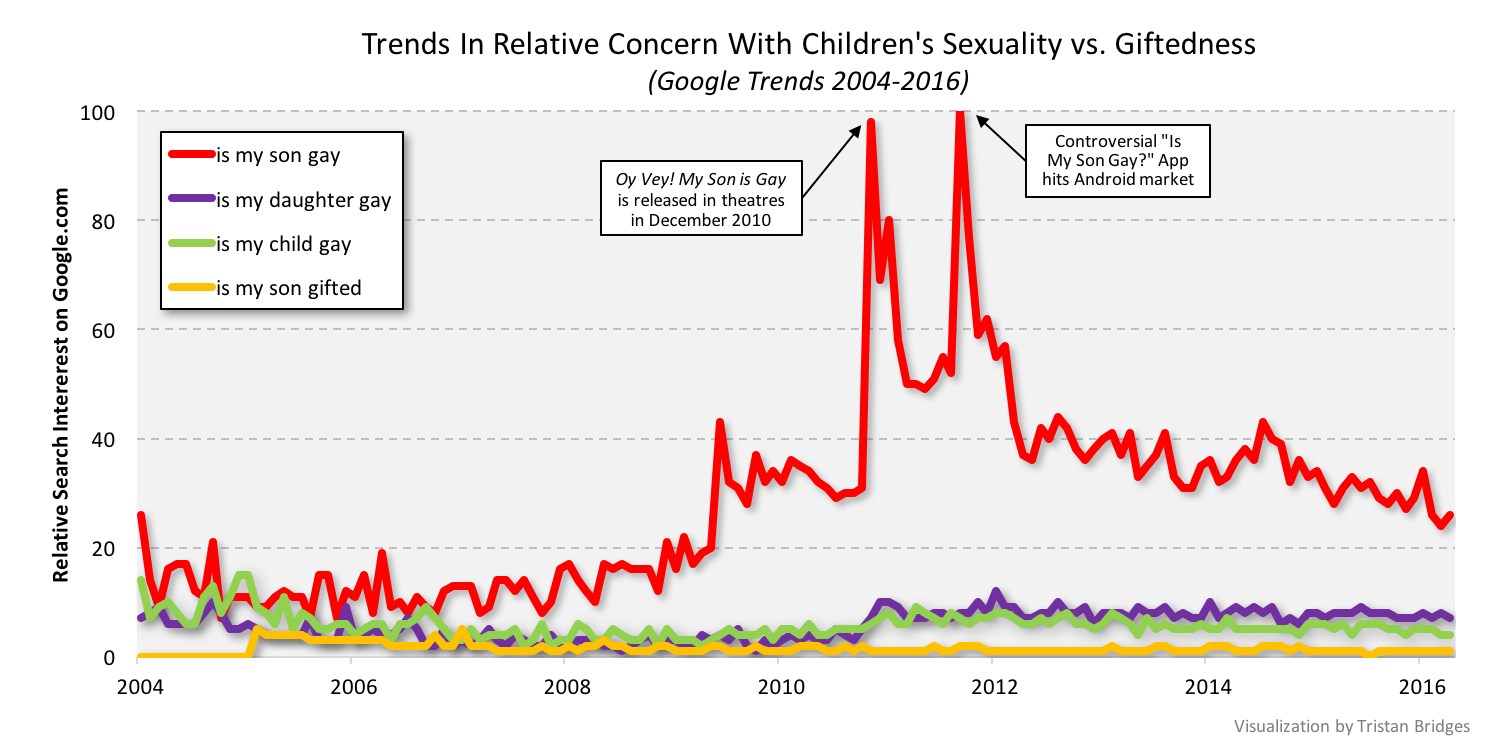 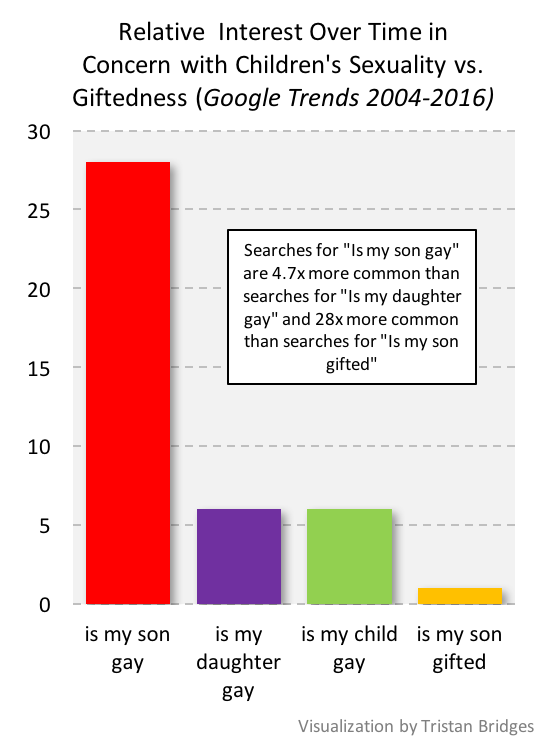 […] Mishel, a sociologist and behavioral scientist, saw Bridges’ blog post on the research, and found herself inspired to investigate. She and her colleague Mónica Caudillo […]