This Month in SocImages (February 2014)

At the end of January we had the pleasure of introducing the world to 7 year old Charlotte’s letter to Lego asking for more female minifigs and adventures for girls.

…a lovely picture of the steamboat Natchez on the Mississippi crescent.  I’m enjoying New Orleans and looking forward to Mardi Gras and the St. Ann’s parade! 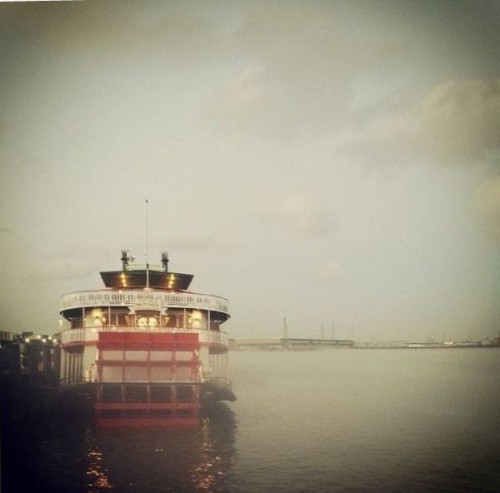