Guy Wine and Chick Beer… When Will It End?

You know, if we just stopped gendering things in the first place, we wouldn’t have to bend over backwards to get our products sold to the other 50% of humanity.  Case in point…

Lucia M.M. sent in this effort to sell wine to the Monday night football crowd: 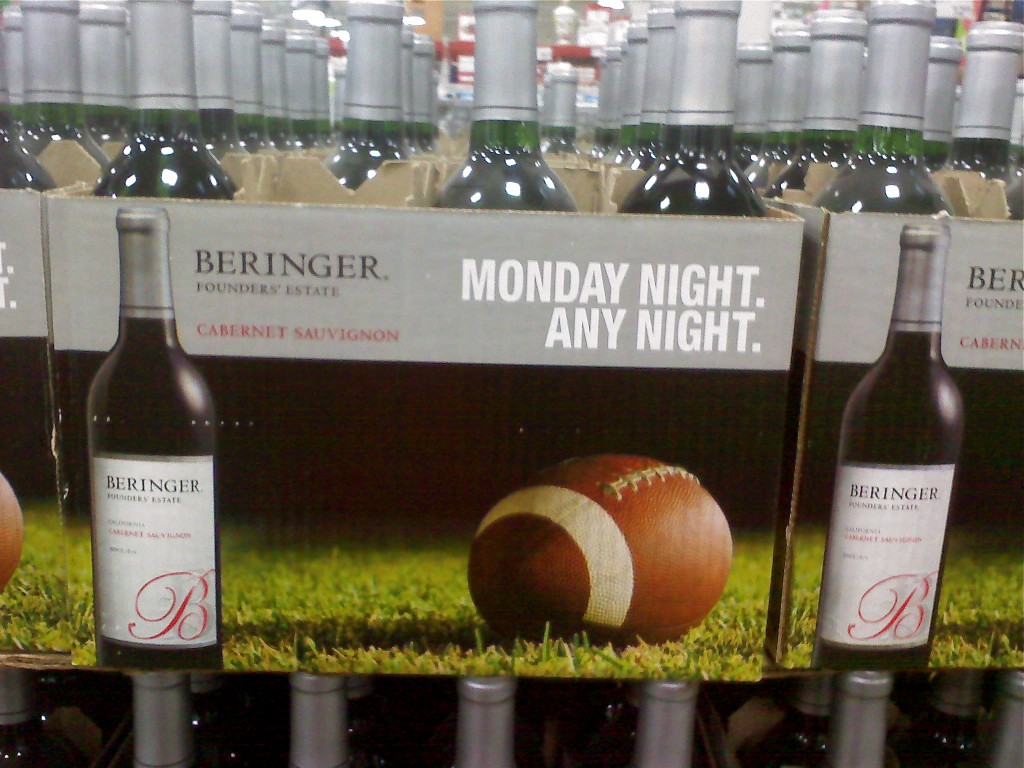 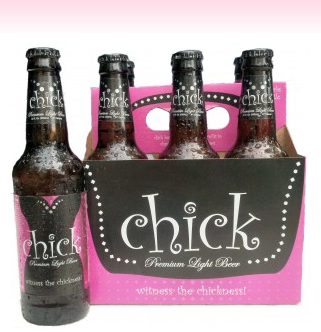 Another reader tipped us off that Molson is in on the game too with it’s girly pink brand, Animee: 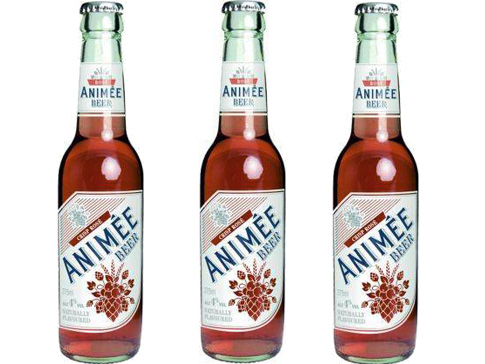 See also a long list of gendered/sexualized foodstuffs and other things that are gendered for no conceivable reason.

UPDATE: Several readers suggested that the Monday Night Football wine may actually be aimed at women who like football.  There are lots of them.

One slight nitpick. A large part of the NFL audience is women. I, myself, look forward to NFL season, follow various teams, and most often watch Monday Night Football.

With the lack of explicit gendering, I'd push back a bit that the wine labeling is completely geared towards males. In fact, to me, the linkage of American football and wine is pretty unusual and might even hint towards a campaign geared for both males and females.

Wow.  The container is designed like a purse, the bottles are dresses, the negative space of these designs is pink, the fonts are variants on Curlz and Vivaldi, oh, right, and there are faux diamonds everywhere. And dieting information.

They certainly tried to hit as many bases as they could, didn't they? The others look positively unisex in comparison.

I disagree on the wine- fan of football and wine. And guess what, I have a clit.

Having said that: I HATE (so.much.) the chick beer. Animee is cool, but unfortunately men will not be allowed to drink it.

"Witness the chickness"? That doesn't even rhyme! That slogan sucks!

When I see beer labeled "animee" I expect it to have Sailor Moon on it, or Ranma 1/2 or something.

All consumers need do is not buy either the beer or the wine.

[...] Time News Feed: New ‘Chick’ Beer Is a Lady-Catered Brew in a Girly, Pink Package Pedestiran.tv: ‘Chick’: How Not to Market Beer to Women Social Images: Guy Wine and Chick Beer… When Will It End? [...]

I'd like to echo some of the other comments about the wine. On the face of it, they are just marketing to football fans, which I believe is a rather large group in the USA. Or, possibly to people (as in men and women) who have nothing else to do on Monday while others are watching football.

The beer is really offensive, however. There's no mistaking the stereotyped marketing--especially with the "Chick" one.

Echoing the other comments.  I'm a woman and a football fan and don't at all find the football wine offensive.  Hell, I'd probably buy that.

[…] at happy hour. Choices in beer are closely tied to social class, and the market often veers into the world of pointlessly gendered products. Classic work in sociology has long studied how people use different cultural tastes to signal […]