Historic Photos of the Stonewall Riot and Its Aftermath

The Stonewall Inn is a bar in Greenwich Village in New York.  In the ’60s the bar was frequented by, among others, gay, lesbian, and transgender locals.  On June 28, 1969, in response to frequent harassment by police, the patrons rioted.  The description on Wikipedia, I must admit, is worth the read.  Suffice to say that the police were roundly trounced.  The riot is often cited as the birth of the LGBT rights movement.

This is purported to be the only photograph of the riot: 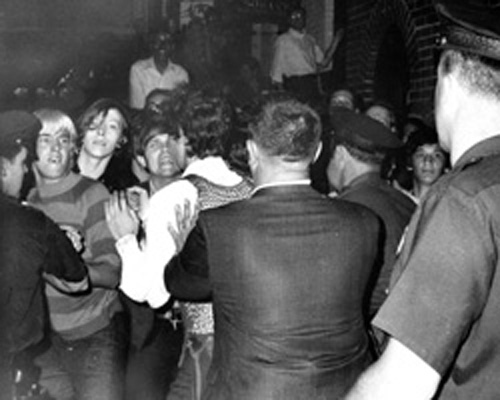 And this is a picture of the Inn, three months later, with a sign in the window that reads:

We homosexuals plead with our people to please help maintain peaceful and quiet conduct on the streets of the Village. 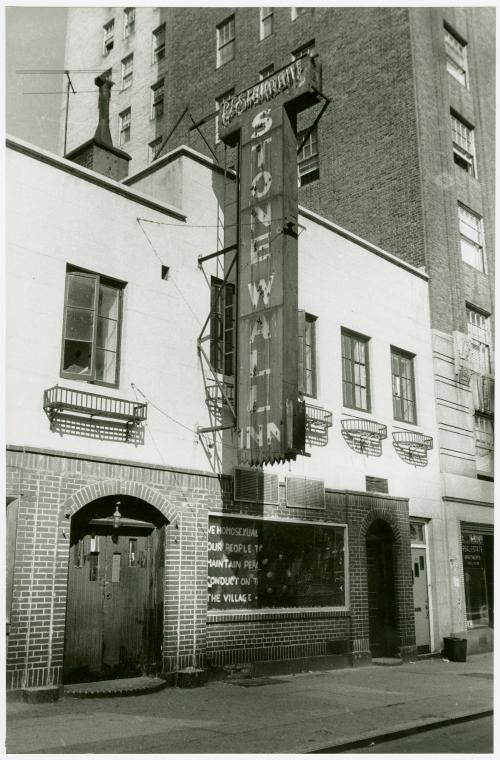 American Experience on PBS recently aired an excellent episode on the stonewall uprising. It can be watched at http://www.pbs.org/wgbh/americanexperience/films/stonewall/
There are also links to other books and websites about the uprising as well as articles written at the time.

nice article....special request option is available to BeeTV apk so you can request developers to add ur favorite conent..download it from Download BeeTV for iOS

Currently in the market https://olatv.me/cyberflix-tv-apk/ is the only app which is amazing app have huge collection of movies and TV shows.

Download Cyberflix TV App and you get lots of movies and TV shows. Cyberflix TV is an Android app which is amazing app with lots of unique features like high quality videos.

If you are movie lover you get BeeTV app is best for you.

if you want Exiled Ros Game Cheat then go to this site https://hax4you.me/exiled-ros/

MegaBox HD APK It allows us to watch all the movies of 2020 and all the cartoons, TV shows for free.

MegaBox HD APK It allows us to watch all the movies of 2020 and all the cartoons, TV shows for free.

Waoo This is the best ever info about BeeTv Apk

This is best for the latest Best Status For You