The Body as Cultural Text

Given ambient advertising’s special characteristics, it provides a great opportunity to “read” what is said on those advertisements culturally when the male and female body is the focal point of the ad.  Consistent with non-ambient advertising, we tend to see representations that ‘naturally’ give the male body strength and power and one which gives the female body as much strength and power as only in relation to how much the male body allows.

When looking at this dynamic realized in ambient advertising we see the female body as one that is to be gazed upon and scrutinized. Furthermore, the female body is not only just scrutinized and gazed upon in these advertisements but also provides its spectators (male or female) authority over that female body; that authority is usually sexually charged. The following are some examples: 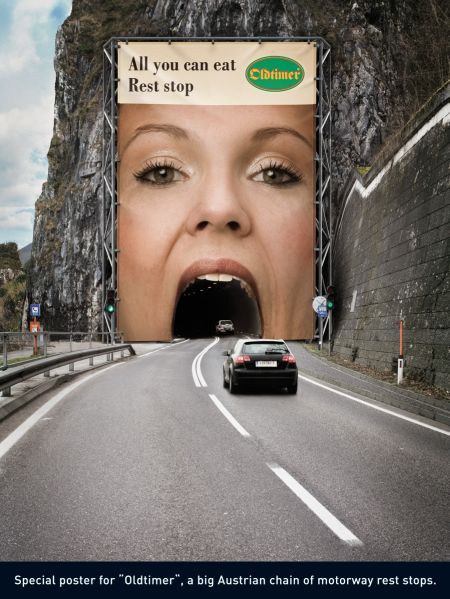 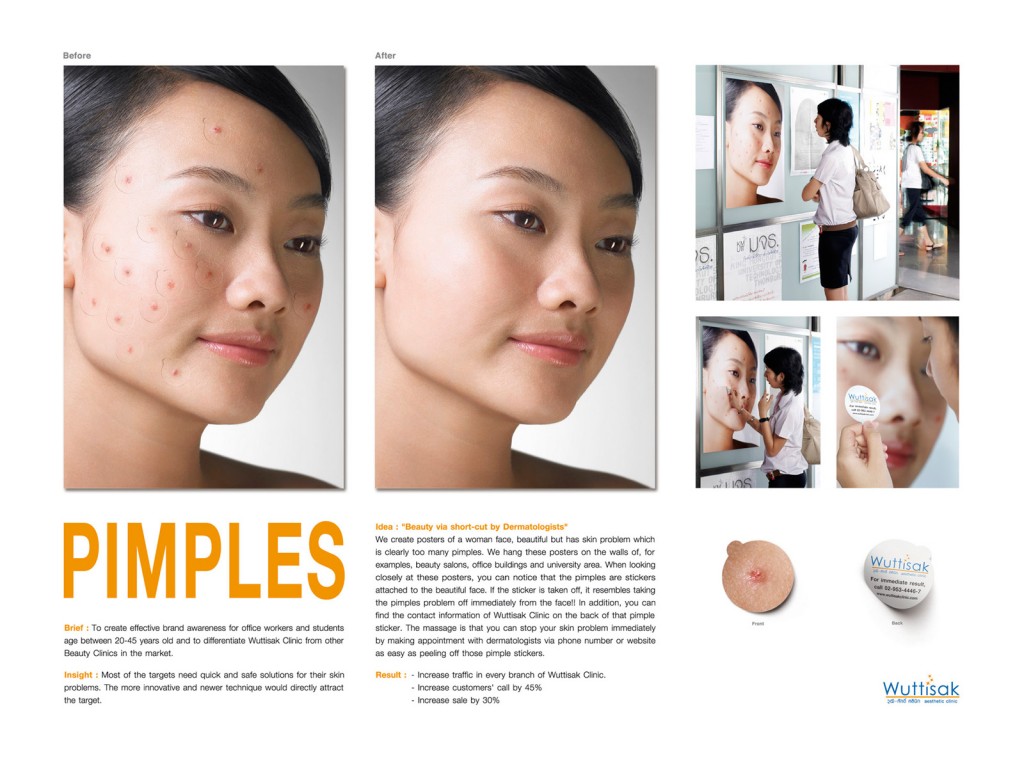 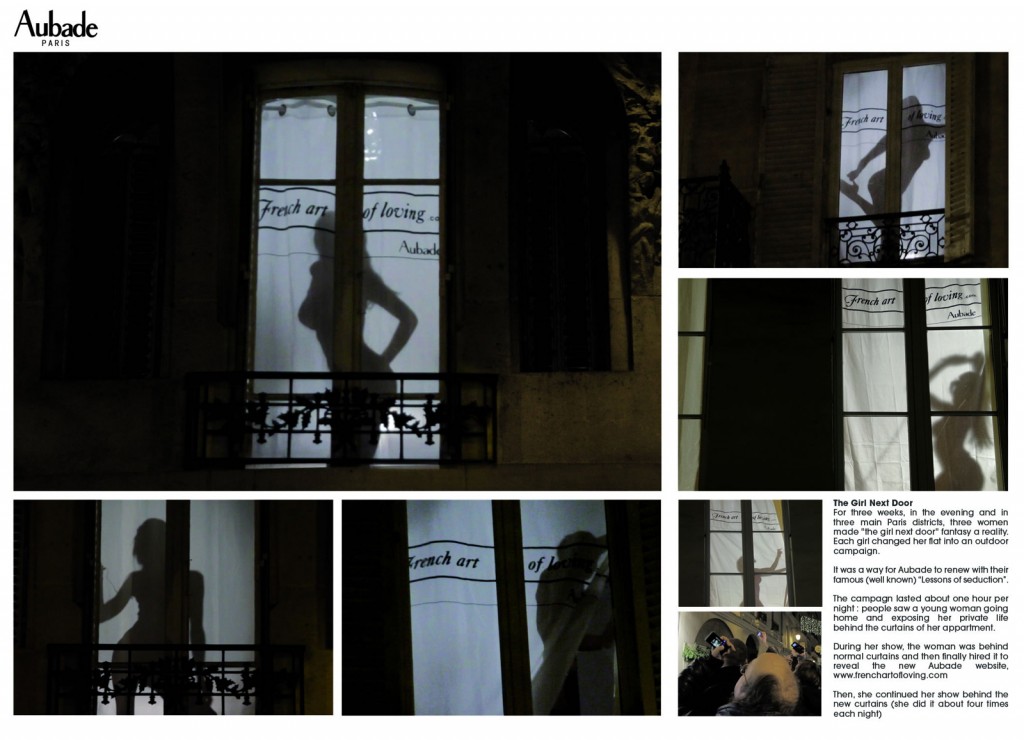 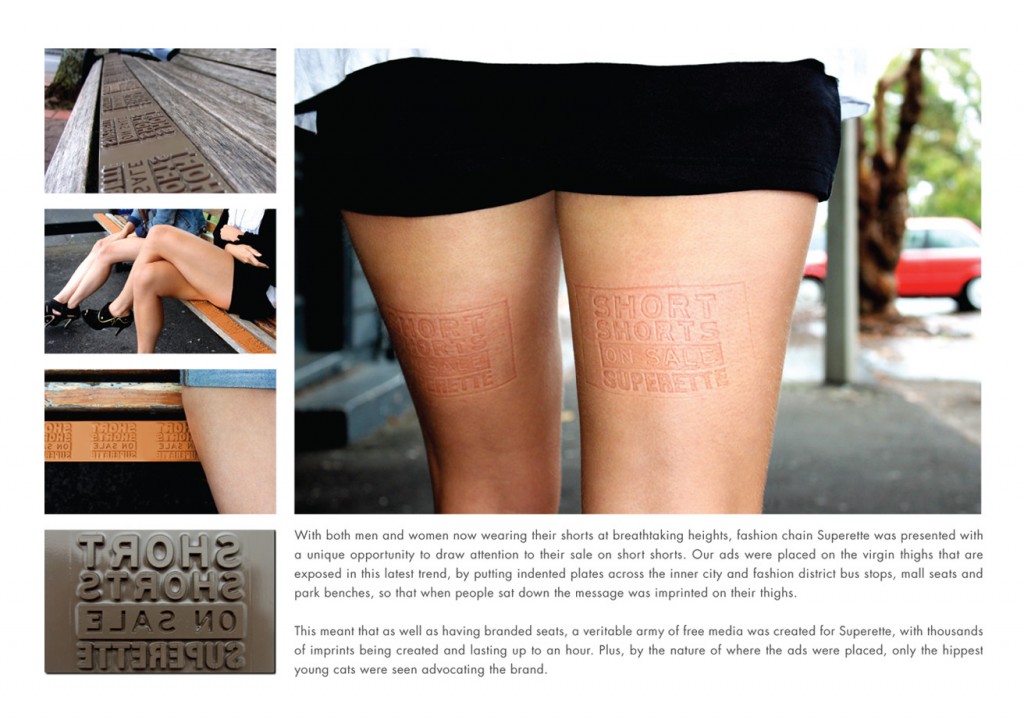 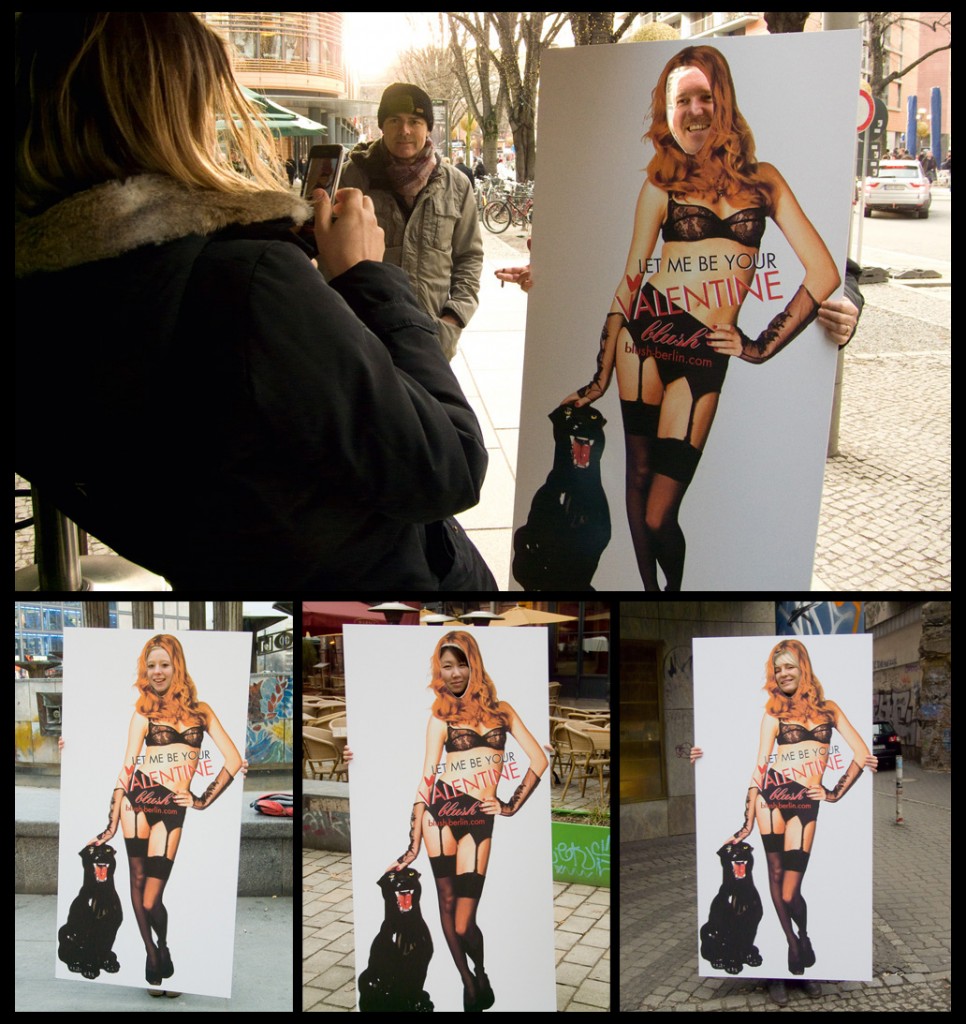 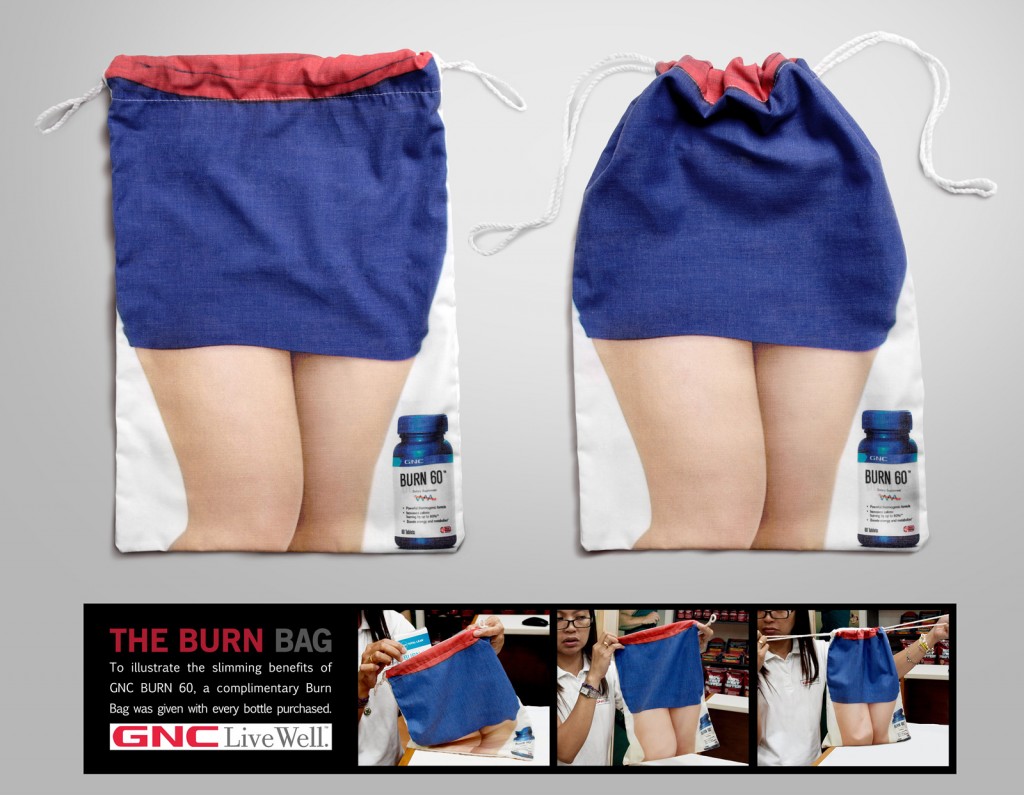 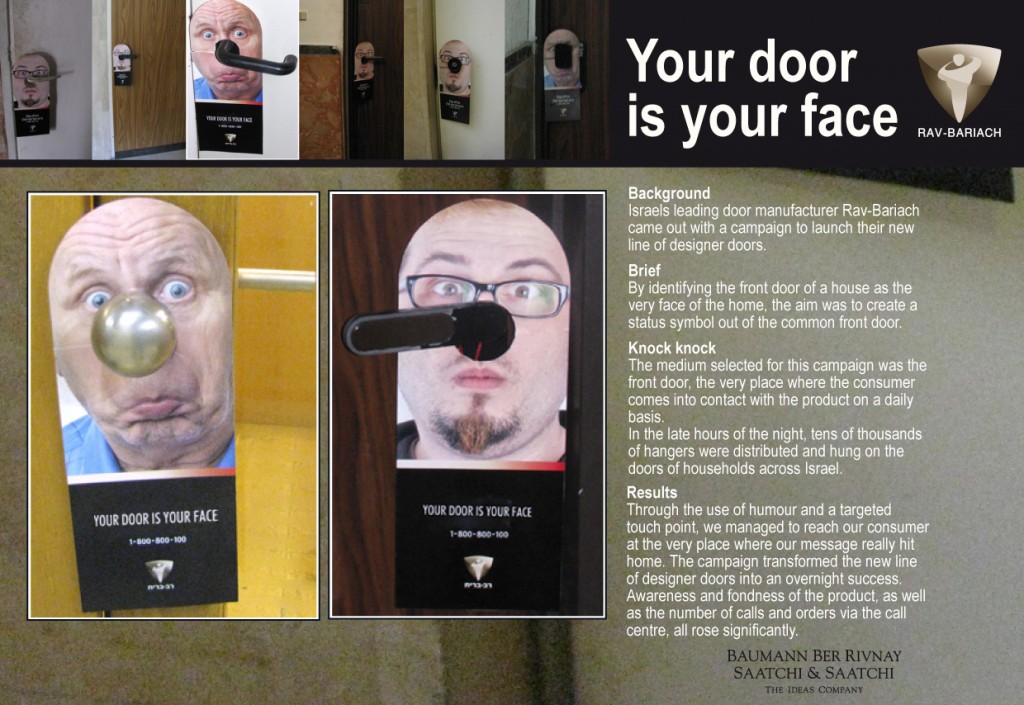 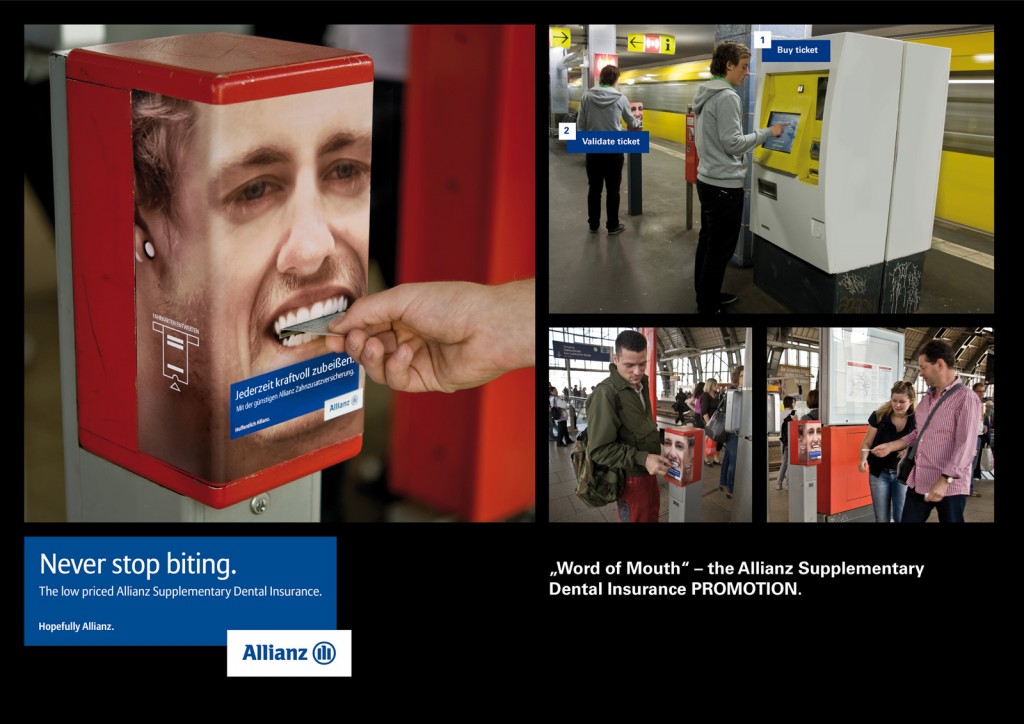 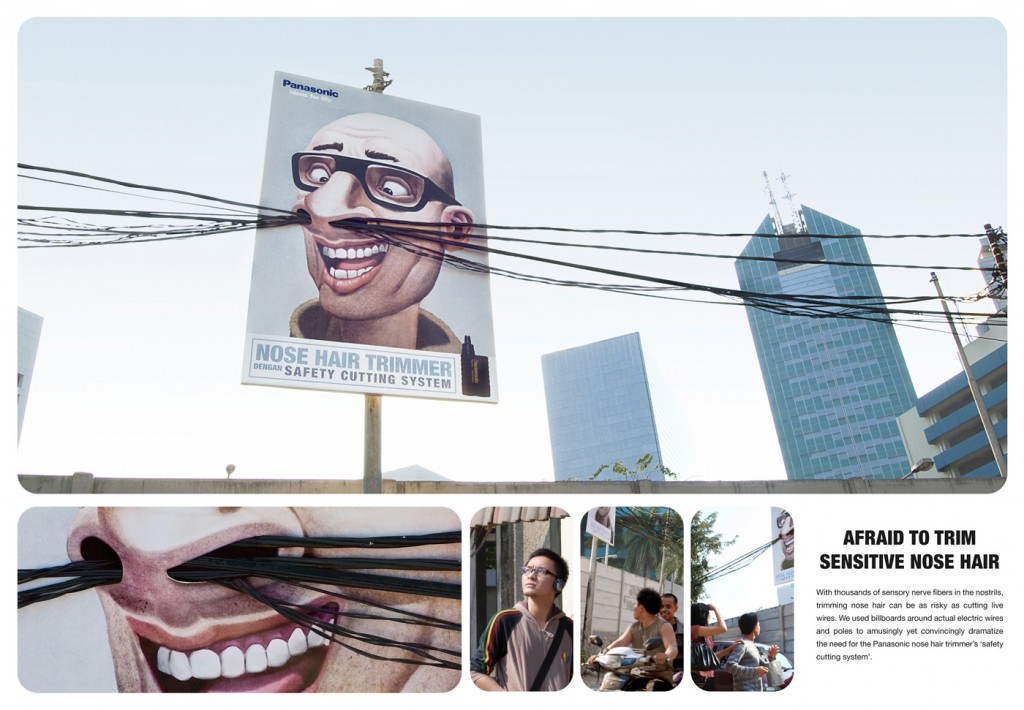 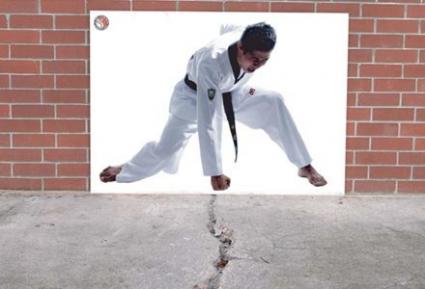 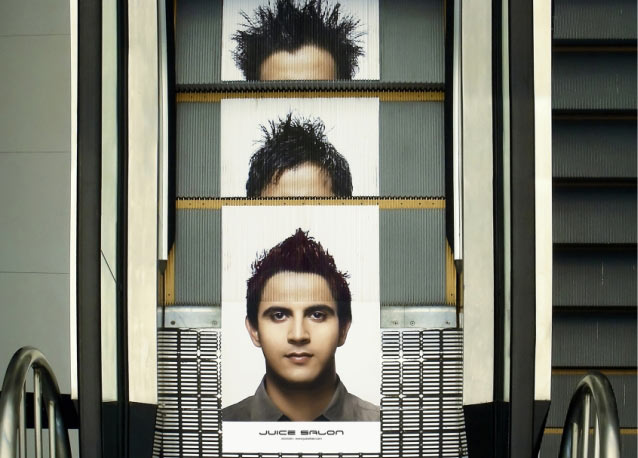 Understanding that advertising, as an institution, has a function of reflecting our societal norms and considering the body as cultural text (a la Susan Bordo) what we can then “read” in ambient advertising is that culturally the male body has a certain power that the female body does not. This then materializes into a reality where the female body is seen as compliant which continues to enforce an environment where a woman’s body is not hers.

Steve Grimes has his Master of Arts degree in sociology from St. John’s University in New York, is currently seeking a Master of Science degree in media studies from CUNY Brooklyn College, and plans to be enrolled in a Ph.D. program within the next two years.  He is, at the moment, engrossed in all things cultural studies and his blog, TimelyDonut, is an avenue to express that.

Something feels really weird about advertising that physically leaves an impression on someone's skin an uses their legs as a billboard. Watch before you sit down I guess? :S

Aren't Aubade and Blush Berlin lingerie companies? Doesn't it thus make perfect sense that it would be showing off "sexy"? And, no Aubade may not be not showing off their lingerie, but they're showing how you might feel in their lingerie... or something.