Elizabeth (from Blog of Stench) sent us a link to a story in The Times Online about “disability dolls,” such as these dolls that depict Down’s Syndrome: 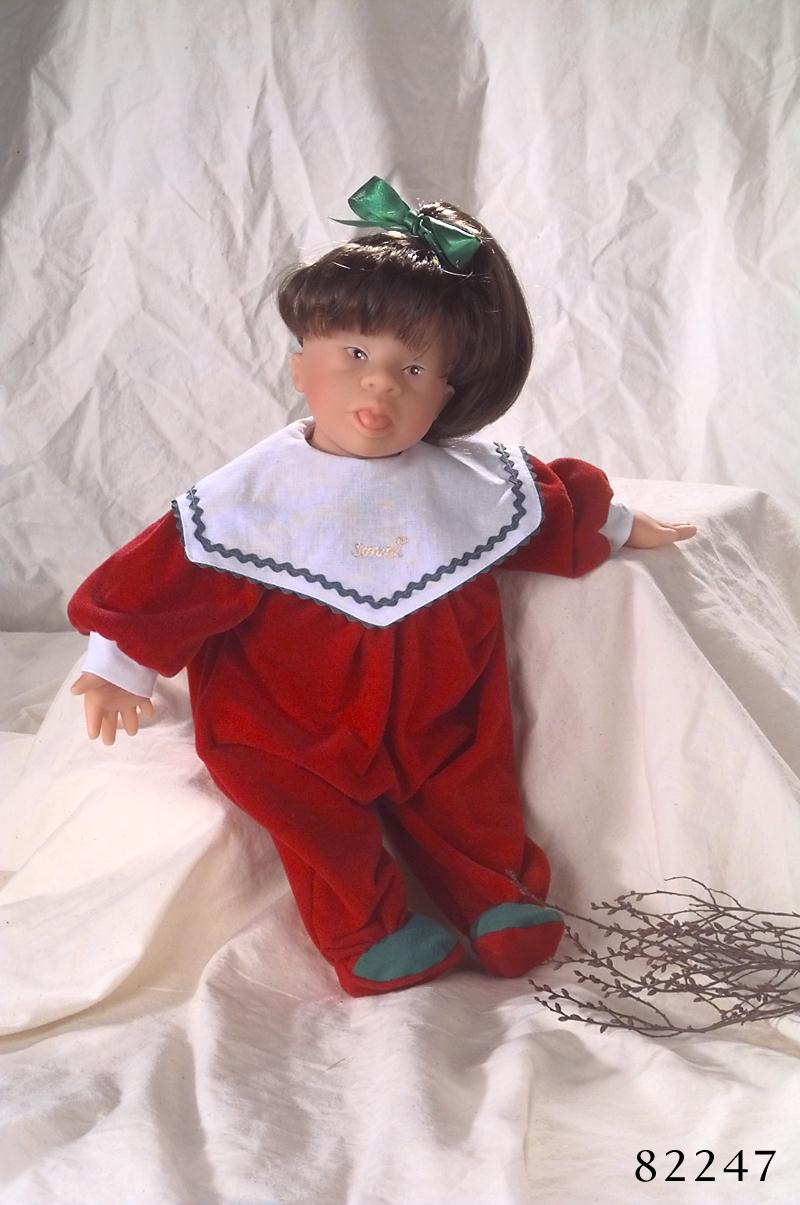 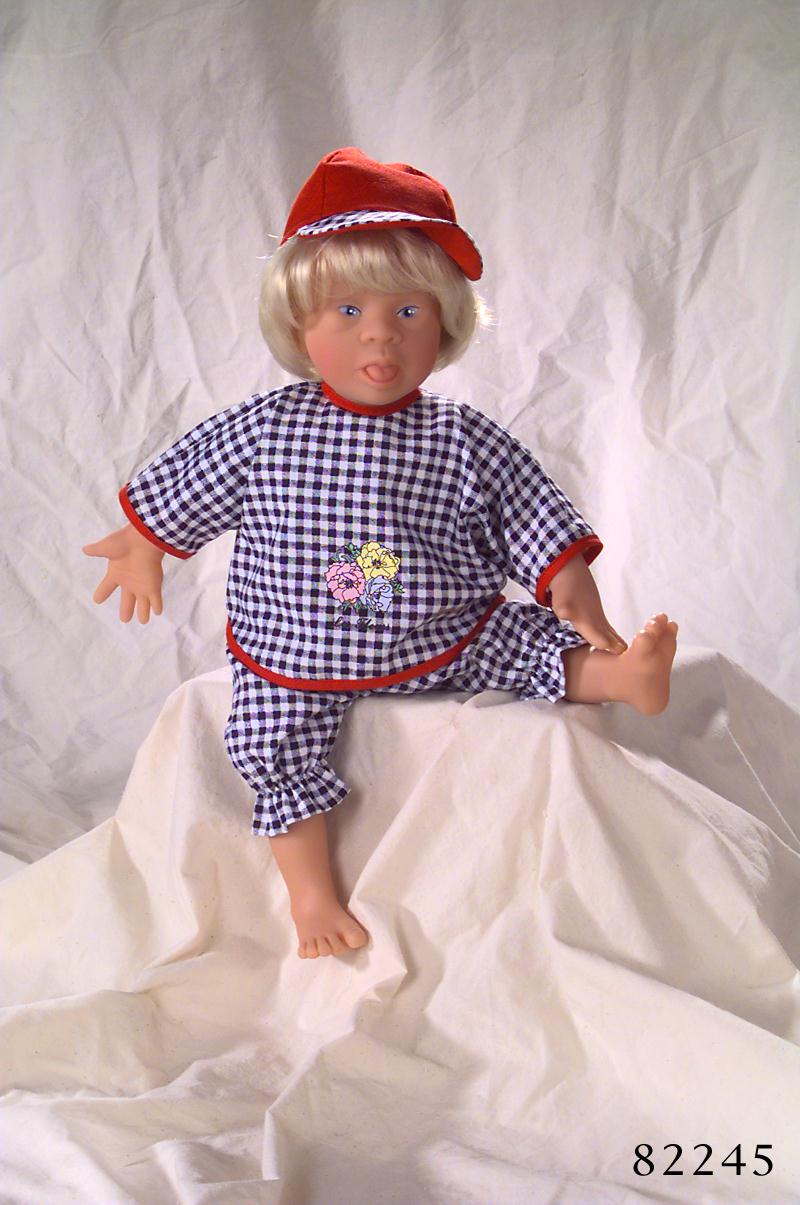 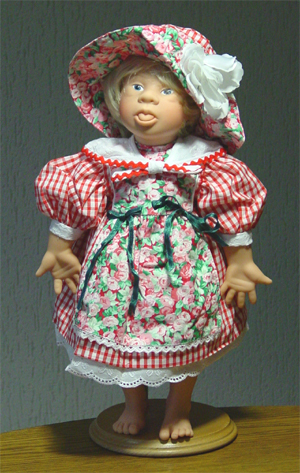 Here is a passage from the Times Online article:

Carol Boys, chief executive of the Down’s Syndrome Association in the UK, says: “Anything that helps to ‘normalise’ Down’s syndrome and promote inclusivity has to be a good thing. If the Down’s syndrome dolls give joy to those with the condition and their siblings, we fully support them. However, there is a range of products on the market of varying quality and accuracy, so we would advise people to purchase with care.” Boys adds that it is difficult to know with any certainty what Down’s children generally think of such toys: “We have no idea what they think of such dolls, because there has never been any research done to find out.”

However, some professionals have their reservations. Jenni Smith, a chartered educational psychologist in London, says: “I feel that children who have disabilities, including children with Down’s syndrome, tend to see themselves as ‘like everyone else’ and to offer a toy that ‘looks like them’ may only emphasise the difference.”

There are a lot of issues these images–and the article–might be useful for, most obviously depictions of people with disabilities and arguments about whether they “should” (or “want” to) be shown as “normal” (?). I thought it was fascinating that an opponent of the dolls used this analogy:

“In early research into race stereotypes, in which black children were asked to choose from three dolls – one black, one brown and one white – and say which doll they would be most like, almost all chose the white doll,” Smith says.

The use of that example to argue that kids like to associate themselves with “a positive, generally accepted image,” as she goes on to say, might not be all that comforting to a lot of people.

The other thing that hit me when reading the article is the way adults were discussing whether or not children with Down’s Syndrome would like the dolls…but (as Boys says in the quote above), apparently no one has bothered to just go out and ask some kids with Down’s Syndrome if they like the dolls or to watch and see if, given the option, they actually play with them. Wouldn’t that be more effective and respectful of the children under discussion? In general adults often discuss children as though they would be incapable of providing input or expressing desires, and I wouldn’t be surprised if this tendency is exacerbated when the children have a disability or are otherwise considered “extra sensitive.”

I think what complicates the situation here, to me (an early-20-something, growing up in the lower middle class with a younger sibling with Down's syndrome), is that these dolls look more like the dolls that are aimed at older collectors--what I think of as the grandmother market. Again, these images would still be applicable to discussions of niche marketing, but I doubt such a specialized doll is truly aimed at most children, noting the price range of around $50, and especially considering children who may possibly have differences in motor skills. (Though, as always, experiences differ, and in some economic cirlces I think that questions about these dolls as children's toys could still be valid.)

"and say which doll they would be most like, almost all chose the white doll" I think this was carried out in the 1960s or 1970s, and some drastic conclusions were drawn about race and black children wishing they were white. The experiment was repeated again 20 or 30 years later and then the black children chose the black doll to represent themselves instead of the white - a reflection of the changing attitudes towards race. Just thought I'd let you know!

Wow...to you shallow minded idiots who think Down Syndrome is funny or hilarious, I feel sorry for you. You should realize that they're someone too, and may end up being more successful than your lame ass later in life.