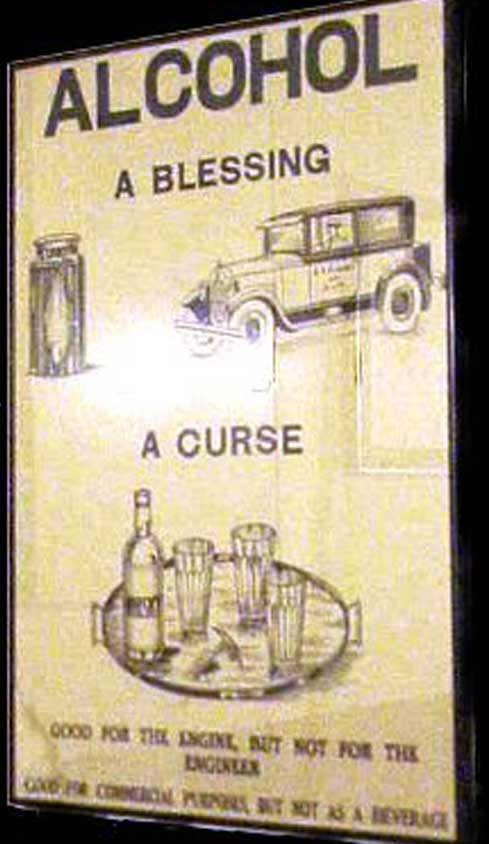 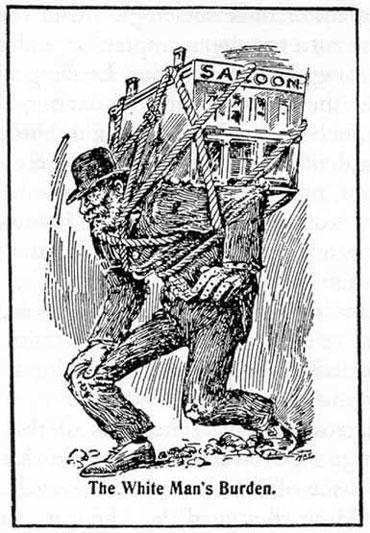 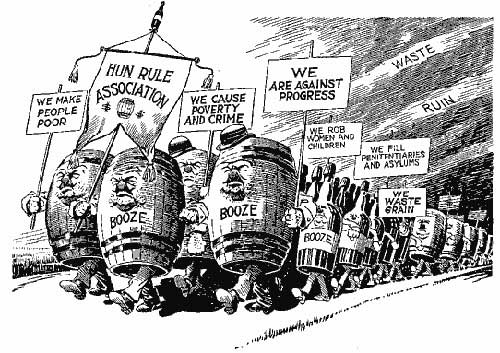 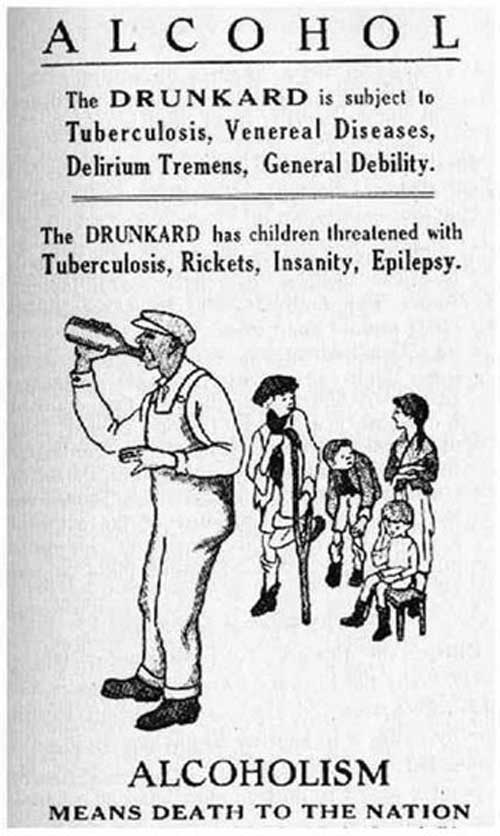 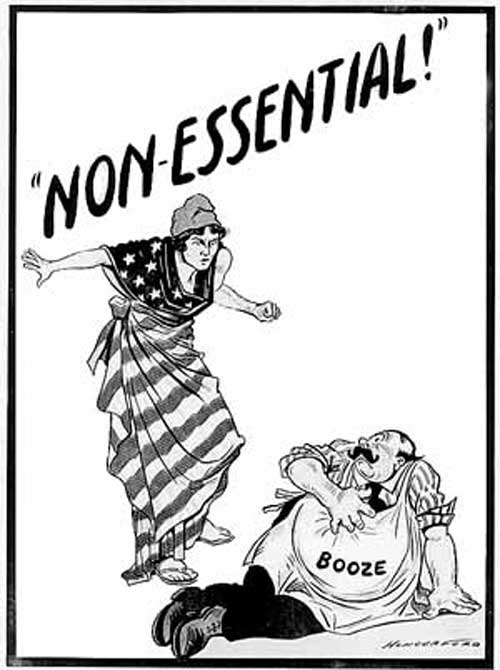 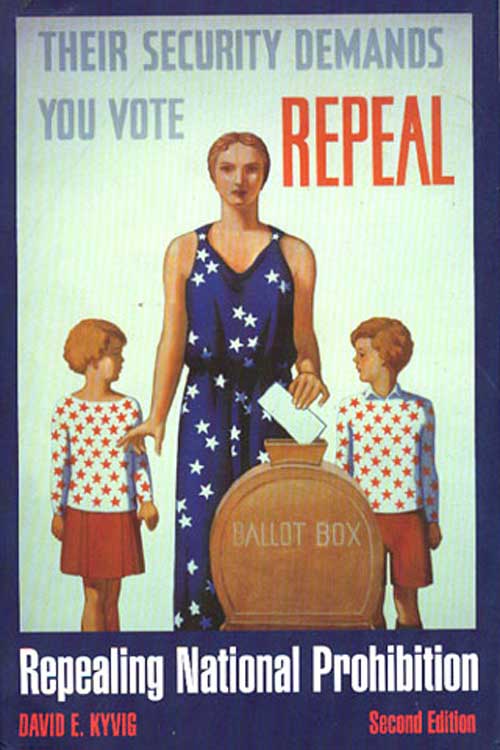 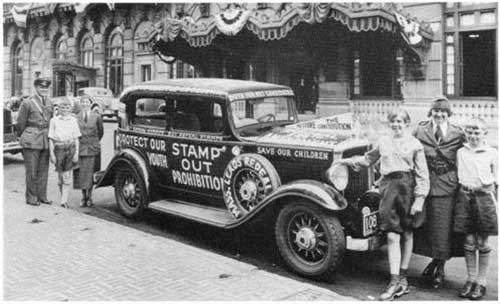 About the first image - first, ugh, and second, you have to keep in mind that the prohibition movement started out as a women's movement, and the impetus was most likely the effects of (male) alcohol use on wives. That also sort of explains the Democratic poster, trying to show that prohibition achieved the opposite of what it was supposed to do.

Oh, yeah. I wasn't really criticizing the posters, just pointing out the themes and the way that things like appealing to motherhood or patriotism can be used to support completely opposing positions.

My great-great grandma was actually named Frances Willard, after an anti-liquor activist and president of the Women's Christian Temperance Union.

Well the first image is ironic because normally, alcohol is portrayed as something that helps guys get laid.

From a racial perspective, I am thinking of the history of Chinese in America. When they first arrived, they were hated by whites. During WWII, they were loved. Then, during McCarthyism, it was back to the hate. If you can dig up ads and propaganda reflecting these different eras, it will paint the same picture: the contradiction of messages serving the messenger of any given time period or side of the fence.

The first image has circulated widely on the internet and is widely believed to be a movie still from the 1930s (early Three Stooges, maybe?), not a genuine prohibition advertisement. A quick Google of the phrase in the picture produces a number of discussions speculating on the origins of this picture.

The "joke" is that these women are not sexually attractive enough for one to want to kiss in the first place, making this an interesting case of anti-feminist revisionism by the media more than anything else.

The Liberal Party organized in 1930 came out with a repeal platform in 1931. This is what tipped the Democrats off that repeal was a vote-getter. he Liberal Party called for legalizing liquor, no-fault divorce and repealing blue laws, but no dole.