Whose Body, Whose Image?

Rap is fascinating in that, in the short history of the art form, it represents both the power of resistance by marginalized and disempowered groups and the power of appropriation by mainstream culture and capitalist commodification.  With this in mind, I bring your attention to the cover of Nas‘ new album cover (tentatively set to release on July 1st) (found here): 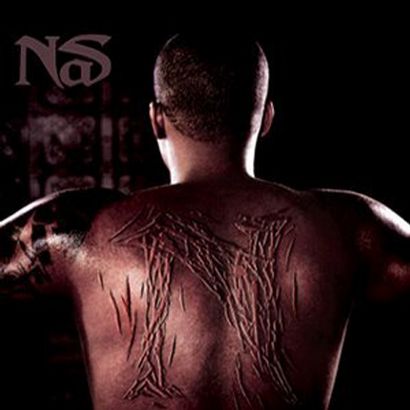 The image immediately brings to mind (I can only imagine deliberately) the famous photograph of the back of a whipped slave from 1863 (found here).  I’ll go ahead and put it after the jump, as it’s a very real and troubling historical photograph: 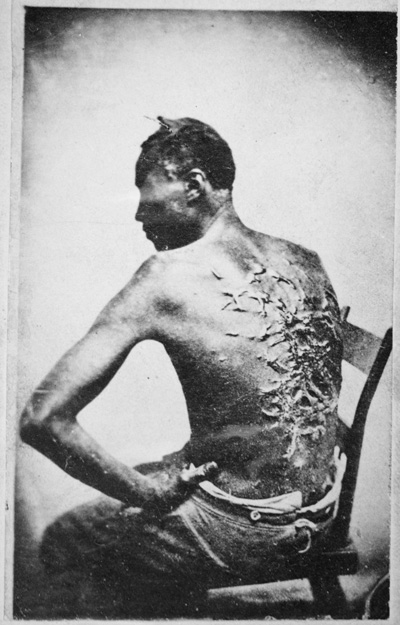 Considering rap’s contradictory past and present, how do you feel about this appropriation of this famous image for an album cover?  And does it matter that, as far as I can tell by the (admittedly totally non-representative) comments on Perez Hilton, very few people seem to notice the historical reference?

Most of the comments I've seen on the internet seem to be bashing Nas because originally his album cover was called "Nigger", but he was forced to change the name of the album (there are pictures of him and his girlfriend sporting jackets with the n-word on it while promoting the album at some event, but I'm at work and I don't want to search them up.) The comments were usually along the lines of "he's not relevent anymore... he's trying to become relevent by creating this drama". I'm assuming this album cover was going to go with the title -- I'm sure those on sites like Perez Hilton would have discovered the historical intent had it been with the title :)

Kelis is his wife, not girlfriend.

This makes me think of a piece of artwork I saw where a man had a scar (it was not real) of the Nike swoosh on his back, symbolizing the branding of celelbrities for certain products.