You may have seen this Hillary Clinton nutcracker around, but did you know they are selling it at the super popular Urban Outfitters? 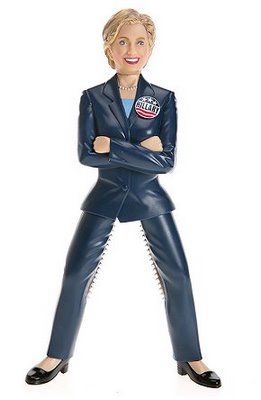 Analiese M. said that when she “ran across this item in Urban Outfitters online store… [she] emptied [her] shopping cart.” Awesome, Analiese!

NEW: A commenter on this post, Ana, says she found this on the Urban Outfitters store also: 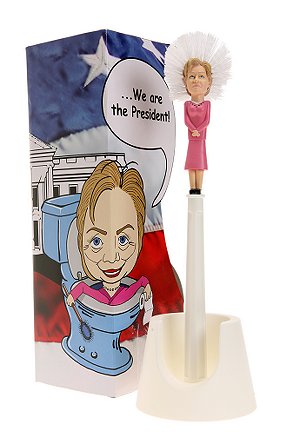 Note: It also comes in George W. Bush, but not Barack Obama.

I think it's kinda funny...

To be fair UO has an Obama version too.

I searched the UO Online store for the aforementioned Obama version, and came up empty, but did also find this:

If anonymous could leave any information on the other, that'd be great...