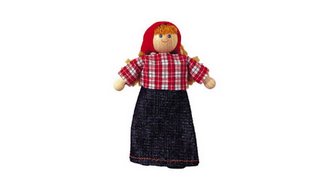 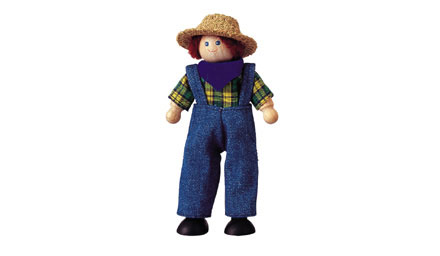 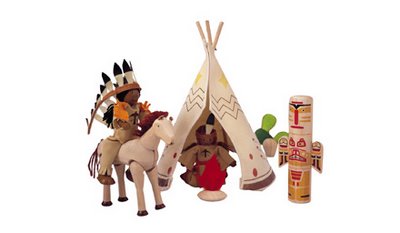 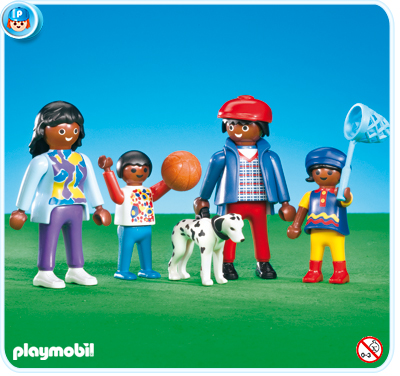 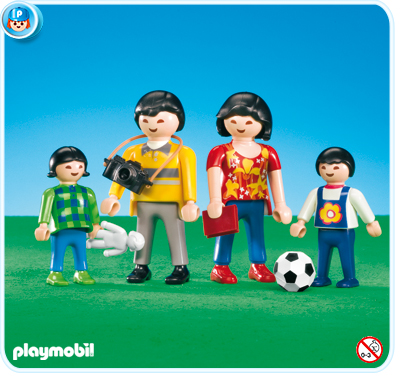 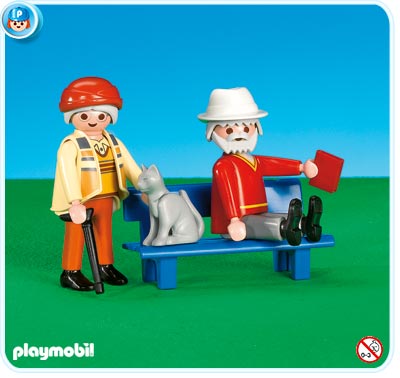 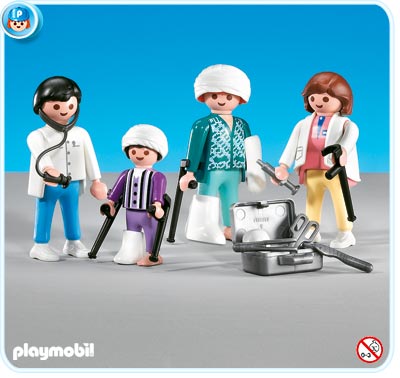 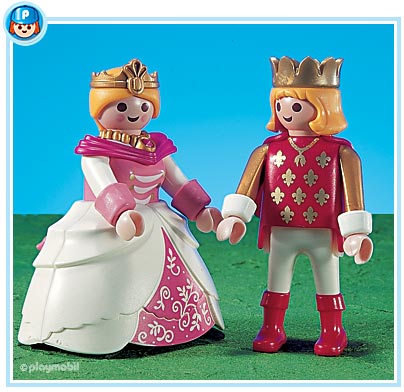 The company is Thai, I believe, which makes their "Ethnic/Doll Family" distinction even stranger.

Being Thai (if we assume that English is the author's second language) also mitigates, but doesn't really excuse, the use of the phrase "Red Indian," don't you think?

It makes one wonder how the Thai and Japanese versions of the copy read.

With the "Red Indian" thing I was thinking the company might be British, as they use that term pretty freely there to differentiate between indigenous Americans and people of Indian/South Asian descent/origin. They have, last I checked, simply not been introduced to a more politically-correct term. (But then, political correctness is a cultural distinction, which might invalidate my (American) claim.

Anyway. If it's a Thai company, perhaps their translators are British English? :)

What I like about this is that it shows the way in which one culture (Thai) perceives expectations and biases regarding race / gender in another culture (North American) and attempts to use these to market / sell a product - a very strange feedback loop whereby much is lost in translation.

Basically - this is the way that the toymakers think (white) Americans see themselves (and Asian and Indian peoples), and what they consider Americans to believe are 'quality' 'educational' toys.

Sociological Images » why and how People of color are included in advertising: First in a series — May 18, 2008

[...] whiteness is the neutral category (for example, see here and see here for the same phenomenon related to gender) and most, but not all, advertising is aimed [...]

"Native American Indian" is the usual term in Britain, sometimes without the "Indian". That said, the older generation probably would use "Red Indian" and I heard my (fairly liberal) grandmother today using the term "not enough chiefs and too many Indians". This phrase (actually an inversion of the usual management metaphor) does not refer to people from the Indian subcontinent.

As a little Scottish girl in the 80s I had a large collection of "Red Indian" costumed dolls given to me by relatives who had been to America. I was aware that they didn't represent one homogeneous culture, but I don't know if this was typical. (What was the film "The Indian in the Cupboard" called in America?)

I did think (as the person who sent the Playmobil link) that it was REALLY odd that you can only get white grandparents. Do they want to imply non-whites don't live to be grandparents, or what?

Anachronism and American Indians at Racialicious - the intersection of race and pop culture — November 27, 2008

Here's another example of a mishmash of Native images:

Plus a series of "cowboys and Indians" images:

[...] women and men are people.  For more posts on this idea related to gender and other categories, see this post on toys for kids and our post on that famous real bodies [...]

[...] we attribute to “person,” unless there are reasons to do otherwise, here, here, and here. 42 Comments Tags: color, gender, globalization, race/ethnicity BE [...]

Christian is not a Religion » Sociological Images — October 14, 2009

[...] we attribute to “person,” unless there are reasons to do otherwise, here, here, here, and here. 15 Comments Tags: law/crime, prejudice/discrimination, religion, the state [...]

Playmobil is German, not Thai.

Americans, apparently, enjoy being offended so very much that they fail to have any respect for the fact that other nations/cultures have different social sensibilities - "How Dare They...!"

Calling it an "African American family" is probably not accurate, as Playmobil is a German company. More likely, it's an "African European family," or somesuch. And to echo previous commenters, "Red Indian" likely does not carry the same stigma or social shibboleth depending on region, just as "Negro" is still just as fine in some places in the world as it once was in the US.

I hate to tell you this, but European-descended non-Hispanic (and all those other idiot qualifiers for what a "white" person is) do make up around 70% of the American population.

The neutrality of whites in advertising is perfectly natural.  There's nothing wrong with it.  Now, it wouldn't be right if there were no representations of other groups at all.  But there is, and I'm not a big fan of this kind of whining.  It reinforces the stereotype of racial minorities as whiny, lazy jerks (I've never met hispanic or black people who fit that bill in real life, and I don't like seeing that stereotype reinforced on the internet).

Hmmm, I'm exceedingly late here, but found that these are still sold so all I can ask is, "Why does the African-American family have a dog?".  We all know they're afraid of dogs.  I doubt that the Blood in the red plaid flannel and gang colors is a fireman and they're the only stereotypes that would keep a dalmatian.  However, the dog's tail is between its legs and head down (extremely unnatural for this breed), so perhaps this is a commentary on the way it has been beaten by this clearly immoral family.

the CAMERA!
nice use of stereotype there.