The coining of the term “frankenfood” to refer to genetically-modified (GM)  food is an excellent example of the way in which words matter. As of today, a search for the word in google returns about 57,000 hits. It’s been quite an effective frame for the anti-GM food activists. Here are some examples of their work: 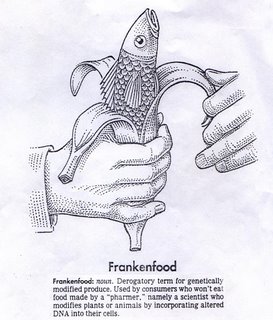 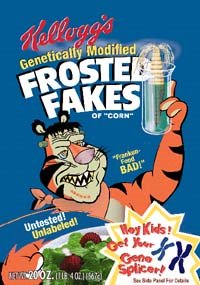 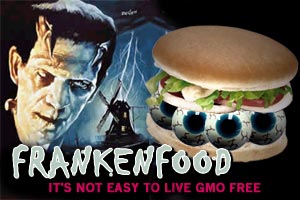 In her dissertation, Abby Kinchy discussed the way in which anti-GM food activists invented and used these frames to build support for their movement.  In reality, though, (1) we’ve been genetically modifying food by other means for centuries (through cultivation) and (2) there is little evidence (yet) that such foods are all that dangerous.

[...] also this post on the framing of genetically-modified food by activists and this post on what “organic” looks [...]