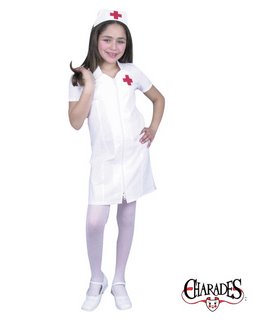 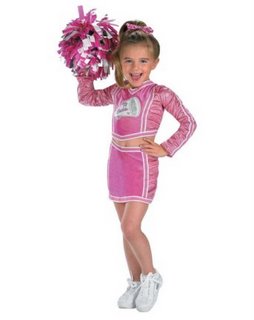 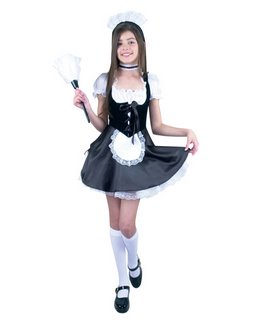 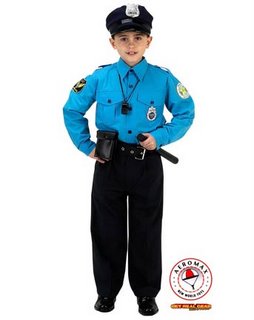 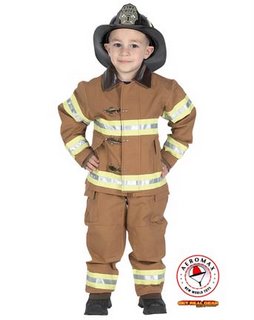 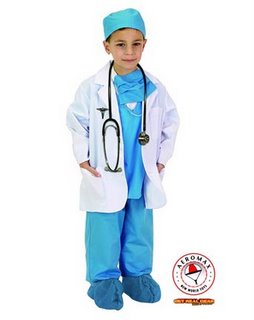 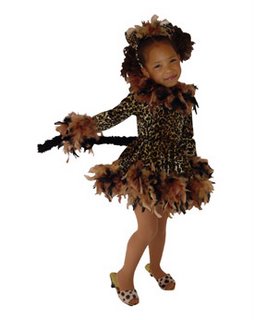 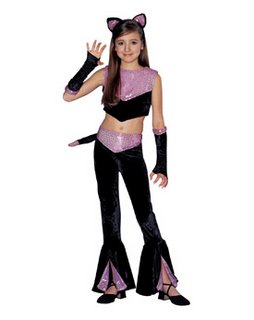 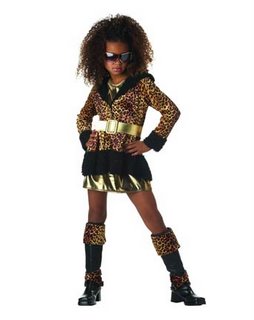 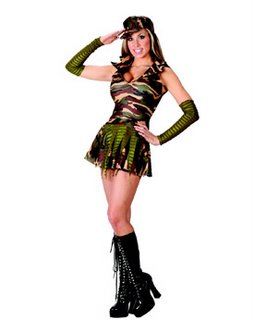 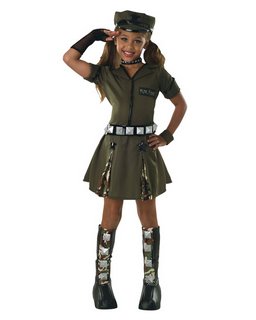 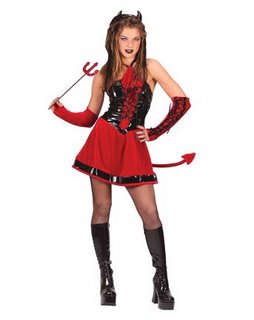 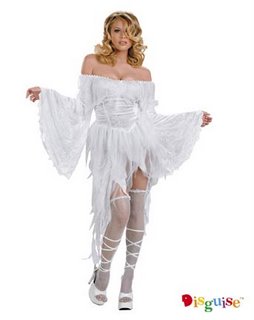 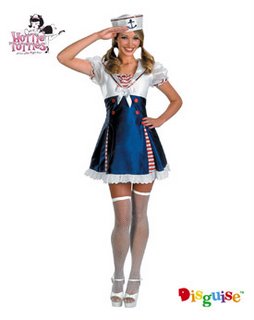 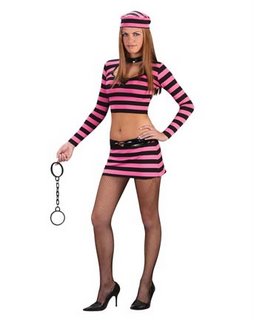 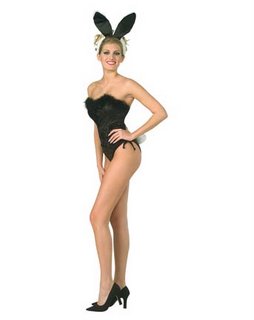 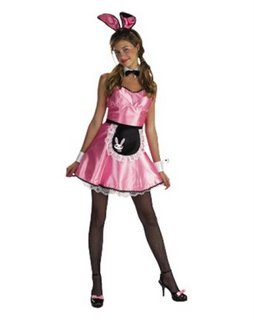 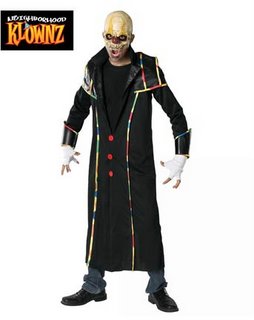 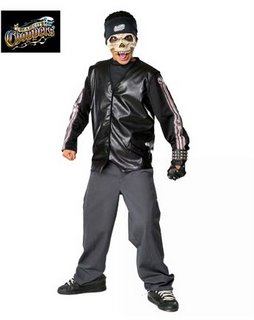 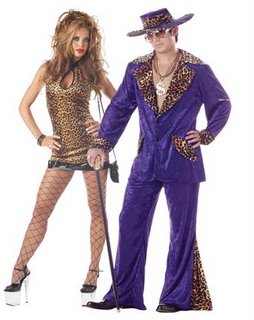 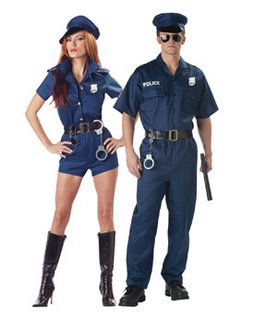 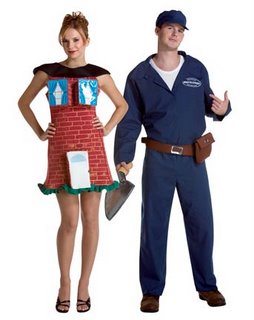 You gotta love where her "open door" is.

I cannot believe parents let little girls and even teens wear these outfits. If I have children, they will all wear homemade costumes that are not AT ALL "sexy."

[...] here for a nice gender and race analysis of a range of Halloween costumes for adults and kids by our [...]

[...] before about the tendency to associate black people, especially black women, with animals (see here, here, here, and here), as well as the historical roots of this discourse.  But, in this case, the [...]

[...] before about the tendency to associate black people, especially black women, with animals (see here, here, here, and here), as well as the historical roots of this discourse. But, in this case, the [...]

Consider that Halloween is in late October.
In most of the US, it is cold.
Possibly even snowing.

Now look at what the woman and girls are supposed to be wearing vs. what the men and boys wear. What the?! The women's costumes are just gratuitously brief. There's no other way to put it. It's especially noticeable with the his-n-hers police costume— anyone who's ever seen police officers knows this makes no sense. And yet, there it is.

[...] our other posts in which black women and girls are associated with exotic animals here, here, and here. 17 Comments Tags: animals/nature, clothes/fashion, gender, race/ethnicity, [...]

wow. i thinks some of them are alittle out there, but you have to face it TIMES HAVE CHANGED!!!! seriously lady. kids are just growing up faster these days.

some people are pogs

some people are pigs

I've seen recent modifications on the 'house' costume, with a "Foreclosed" sign worn around the neck. Now, that truly is frightening...

[...] Same Subject. But what happened to Halloween in the past 10 years? I tried finding something nice for my 4 year old daughter and all you can find these days are outfits that are completely inappropriate for youngsters. Halloween costumes Sociological Images [...]

WOW! they even made it possible for me to make my 10 year old niece dress up as a prostitute this year!! Yeah that was our idea the whooooole time!! -thanks

Ahh yes. I dressed up like Posh Spice in 96. I just found an old photo ... i looked like a child hooker. Complete with skin tight leopard top and mini skirt. That i forced my mother to buy me at Bebe .. so i could be a "big girl". Odly not the only time I dressed like a skank. when i was 11 I went as a disco girl and my mom went as a groove 70's guy complete with fake beard.. I found those photos too and we looked like a pimp and his whore. Of course I completely redeemed my self when i went as Martha Stewart 2 years later.

Heteronormativity & My Son, The Equal Opportunity Flirt. | Western Illinois University's Center for the Study of Masculinities and Men's Development — September 18, 2013

[...] run rampant as well. From depictions of families that show a male (dad) and female (mom), to Halloween costumes, Valentine’s Day gifts, tosupporting soldiers, images show only opposite sex couples [...]

[…] Halloween costumes. The light-hearted mock the absurdity of making everything sexy, and the more serious opine on the damaging gender expectations being forced down women’s throats in every costume shop […]

Halloween is the only day you're not in a costume.