My undergraduate students and I were recently considering the importance of trauma-informed theory for youth with past experiences of neglect and abuse. While discussing the effects of sexual assault on young women and men in contact with the juvenile justice system, one of my students reacted: “I don’t understand how boys can be raped by women. I mean, how would that even be possible?” I noticed some of the other students nodding their heads in agreement. I’ve had questions like these many times before, mostly from students in my sexual offenses course, when we address rape culture and myths of masculinity that boys, to varying degrees, are pressured to adhere to. This cultural “boy code” insists on invulnerability and dominance through the use of talk like “be a man,” “boys don’t cry,” or “don’t act like a wimp/sissy/fag.”

So I asked my students: “What is it about our culture that allows us to normalize sexual harassment and violence of women, but have such a difficult time understanding men as survivors of violence?” They chatted about socialization and hegemonic masculinity in a culture that so often encourages male power and aggression over women and other men. They offered Donald Trump’s “locker room talk” as an example of rape culture. A culture where, because “boys will be boys,” (some) men are not held accountable for aggressive, harassing, and criminal sexual conduct (Brock Turner and Owen Labrie). Other students shared that their younger siblings in local Milwaukee area high schools were amused by recent sexual assaults by teachers, claiming: “the boys were lucky” and “you know they loved it.” 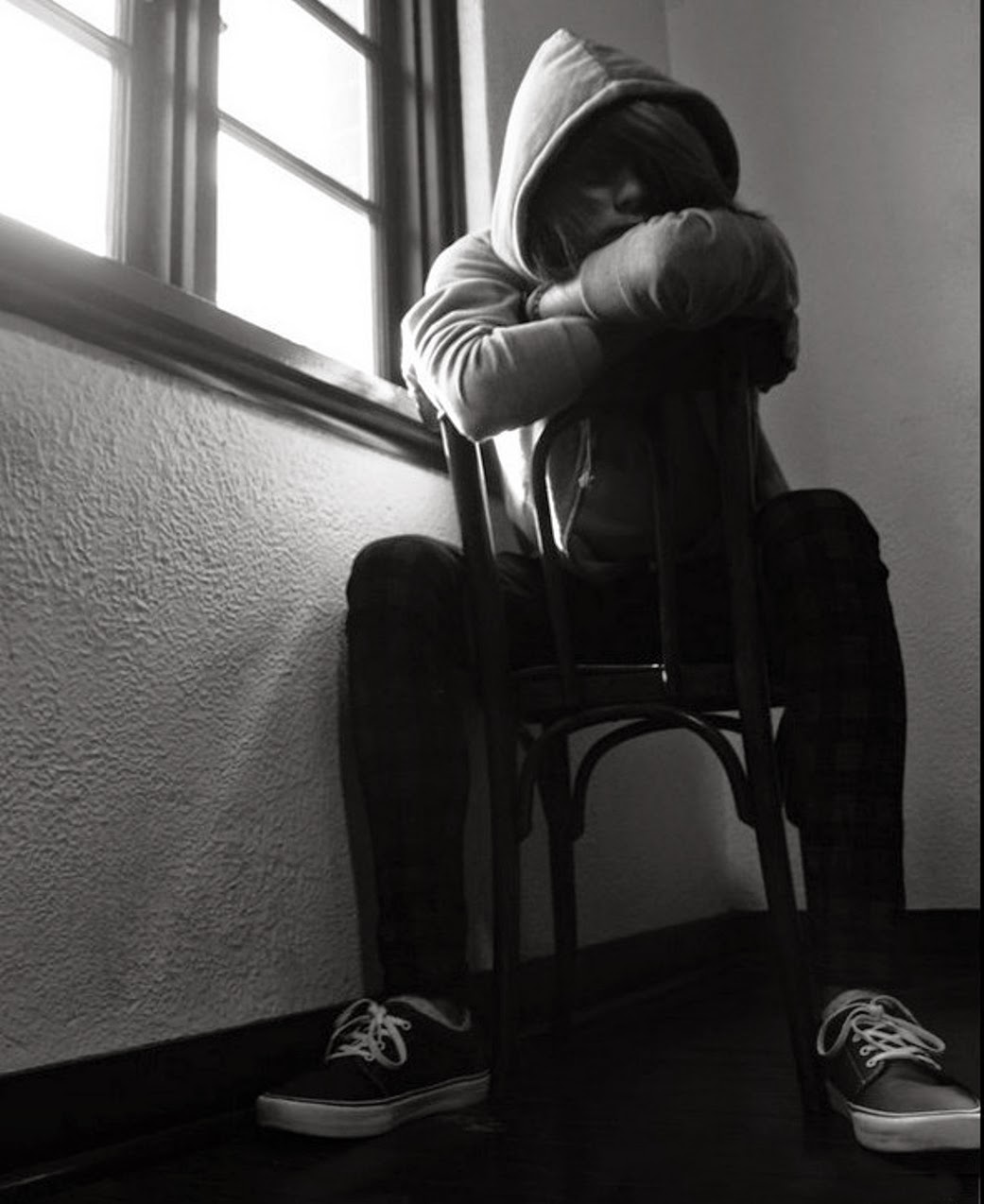 This kind of talk is not harmless; it is toxic. The effects include normalization and acceptance of objectification, harassment, coercion, aggression, and violence against women. It affects boys’ and men’s relationships with one another as well. The boy code is evident among middle school boys and high school boys, and continues into college. And it impacts how boys and men make sense of sexual violence when they are survivors, rather than perpetrators.

My research on young men experiencing sexual assault demonstrates the grave effects that such cultural discourses can have when boys hear, and attempt to measure up to, expectations of toughness, bravery, invulnerability, and detachment. This false bravado is a barrier for boys when they are deciding whether or not to tell someone about their experience of sexual assault. Rather than risk exposure and scrutiny, many young men in my research chose to remain silent. They believed the abuse was their fault because they failed to defend themselves. Many, like 14-year-old Derek, felt that they should “fight or be strong enough” to have stopped their assault from happening. As 11-year-old Sam explained, real men cannot be victimized because they “hit, and punch in the face.” The boys in my study emphasized a perceived lack of masculinity coupled with their fear of being called gay. Being labeled a victim, especially of sexual assault, was shameful and stigmatizing for many young men because it went against real man talk. Being assaulted meant they did not live up to masculine ideals.

When young men were sexually assaulted by women, they worked to normalize their experience; they described their assault as inconsequential. They were supported by others who helped them understand their victimization to be at least partly reciprocal and certainly less harmful than abuse by a man. This talk reinforced codes of masculinity that men should always want to have sex with women, and are expected to demonstrate sexual dominance. 6-year-old Brent was told by his mother, “That’s what boys do with girls.” And just like my undergraduate student,14-year-old Ken asked, “Can boys be sexually abused?” This discourse of boys and men being perpetually ready for sex hurts these boys, too.

There is little room for young men’s experiences of sexual assault in cultural discourses because we rarely recognize boys’ vulnerability, or provide space for their emotional lives. Indeed, our “be a man talk” has influenced the rates of under-reporting of male sexual victimization across the globe. And this talk is dangerous in that boys must contend with relentless messages encouraging them to disconnect from their emotions, objectify and degrade women, debase homosexuality, and resolve conflicts with violence. It perpetuates a rape culture in which many common forms of harassment and assault remain under-reported, unidentified, silenced, and shamed. These effects are serious, and they affect us all.

Heather Hlavka is an Associate Professor of Sociology and Criminology in the Department of Social and Cultural Sciences at Marquette University.  Her research focuses on sexual violence, gender, law, and social control.