Public Health in a Nation of Private Individuals 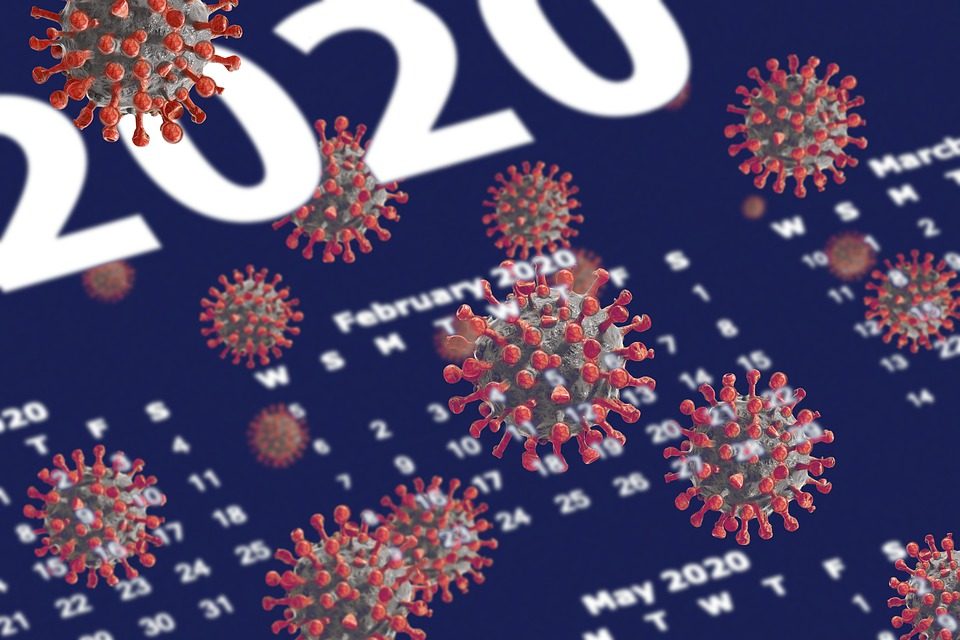 Almost ten years ago, then-editor of Wired magazine Thomas Goetz wrote an article titled “Harnessing the Power of Feedback Loops.” Goetz rightly predicted that, as the cost of producing sensors and other hardware continues to decrease, the feedback loop will become an essential mechanism used to govern many aspects of our lives through the stages of evidence, relevance, consequence, and action. Provide people with important and actionable information, and we can expect them to act to improve the activity monitored to generate that information.

Behavior modification technologies (BMT) have indeed become a large market, especially in the wellness industry. These technologies augment the body and affect behavior through surveillance and feedback. One has  augmented willpower when using gamified apps which encourage physical activity, augmented memory through products that remind users of things they need to do, augmented sensations when a water bottle tells its user when to drink. Supplementing and replacing mental processes with feedback systems, users tie them to a standardized measure: a codified difference between enough and not enough. Users employ these technologies because they promise self-optimization with the technologies’ help. Failing to use these tools, or failing to respond to their prompts, is increasingly cast as irresponsible, as healthcare costs rise and chronic ‘lifestyle diseases’ lead the charts in causes of death in the United States.

BMT materializes the premise that individuals can control personal health outcomes, and solidifies health and wellness as personal moral imperatives. The personalization of health and related moral connotations wrought by BMT resonates with another temporal-historic ideological trend that has become a defining feature of  2020: that of public health as a matter of personal decision-making in a pandemic.

The response to the COVID-19 pandemic here in the United States is based in many cases on the explicit suggestion that one’s health is a personal matter, somehow individually controllable. One might think the image of humans as monads independent of context would run up against a barrier in a pandemic; imagining a contagious disease in any manner other than essentially social and environmental seems almost maximally counterintuitive. Yet this is exactly the approach offered by federal and state administrators seeking to return to business as usual. This may become the only understanding of which we are now capable, after the neoliberal hollowing-out of any conceptions of public or social goods as anything other than mere sum totals of individual benefits and costs.

Control and concomitant responsibility over one’s own health is a fantasy fed from two very American ideological currents: the individualist and techno-idealist. If the understanding of public health as merely an agglomeration of personal actions becomes entrenched in the wake of the COVID-19 pandemic, it will not be solely because of libertarian tendencies and Trump populism; the fantasy of having one’s own health entirely within one’s own control has been long in the making, cultivated by progressive techno-elites who have been at the forefront of personal optimization technologies that assume and entrench an aspirational, technologically augmented, continuous journey towards the individual “best self.” This notion of personal health control is at least honest insofar as it displays the degree to which good health in the United States is massively dependent on socioeconomic standing.

So there is another loop operating here, of circular reasoning. First, responsibility for one’s own health is created by scarcity, most obviously through the denial of adequate universal healthcare and high costs of private alternatives. This state of precarity is excused by individual empowerment and responsibility in the form of self-surveillance: one can wear the interpellating sensors and enter into a constant state of health maintenance, in fear of slipping up but encouraged by the promise of complete self control. Acceptance of control and responsibility over one’s own health, which seems at first as a democratic and liberating technological achievement, opens the door to excusable deaths in the ongoing, mundane circumstances of heart disease and other chronic lifestyle-related diseases. In a world of personalized health responsibility, these deaths cease to be results of anything but individual will. Sugar subsidies, food deserts, cultural factors, and economic determinants disappear, leaving only “individual choices.”

The pandemic will end someday, but the trend manifest in BMT is only growing. In a nation willing to sacrifice the lives of its citizens to preserve the claim that its healthcare resources must remain competitively scarce, is it not a consistent movement to institute competitive measures to ensure those who receive care have done what they can to minimize their risks? We should not forget the lesson of the second wave of COVID-19 cases: much as we may want to believe we can control our own health, to accept sole responsibility for it creates space for personal consequences on the grounds of public failures and erases any realistic concept of collective wellbeing.

Daniel Affsprung is a recent graduate of Dartmouth College’s Master of Arts in Liberal Studies program, where he researched AI, big data and health tracking.