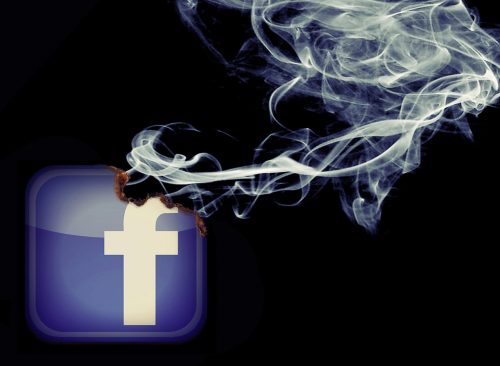 Mark Zuckerberg testified to congress this week. The testimony was supposed to address Facebook’s move into the currency market. Instead, they mostly talked about Facebook’s policy of not banning or fact-checking politicians on the platform.  Zuckerberg roots the policy in values of free expression and democratic ideals. Here is a quick primer on why that rationale is ridiculous.

For background, Facebook does partner with third party fact-checkers, but exempts politicians’ organic content and paid advertisements from review. This policy is not new. Here is an overview of the policy’s parameters.

To summarize the company’s rationale, Facebook believes that constituents should have unadulterated knowledge about political candidates. When politicians lie, the people should know about it, and they will know about it because of a collective fact-checking effort. This is premised on the assumption that journalists, opposing political operatives, and the vast network of Facebook users will scrutinize all forms of political speech thus debunking dishonest claims and exposing dishonest politicians.

On a simple technical level, the premise of crowdsourced fact-checking on Facebook does not work. The reason crowdsourced fact-checking cannot work on Facebook is because content is microtargeted. Facebook’s entire financial structure is premised on delivering different content—both organic and advertised—to different users. Facebook gives users the content that will keep them “stuck” on the site as long as possible,  and distributes advertisements to granular user segments who will be most influenced by specific messages. For these reasons, each Facebook feed is distinct and no two Facebook users encounter the exact same content.

Crowdsourced fact-checking only works when “the crowd” all encounter the same facts. On Facebook, the this is not the case, and that is by design. Would-be fact-checkers may never encounter a piece of dishonest content, and if they do, those inclined to believe the content (because it supports their existing worldview) are less likely to encounter the fact-checker’s debunking.

Facebook’s ideological justification for unregulated political speech is not just thin, it’s technically untenable. I’m going to assume that Zuckerberg understands this. Facebook’s profit motive thus shines through from behind a  moral veil, however earnestly Zuckerberg presents the company’s case.